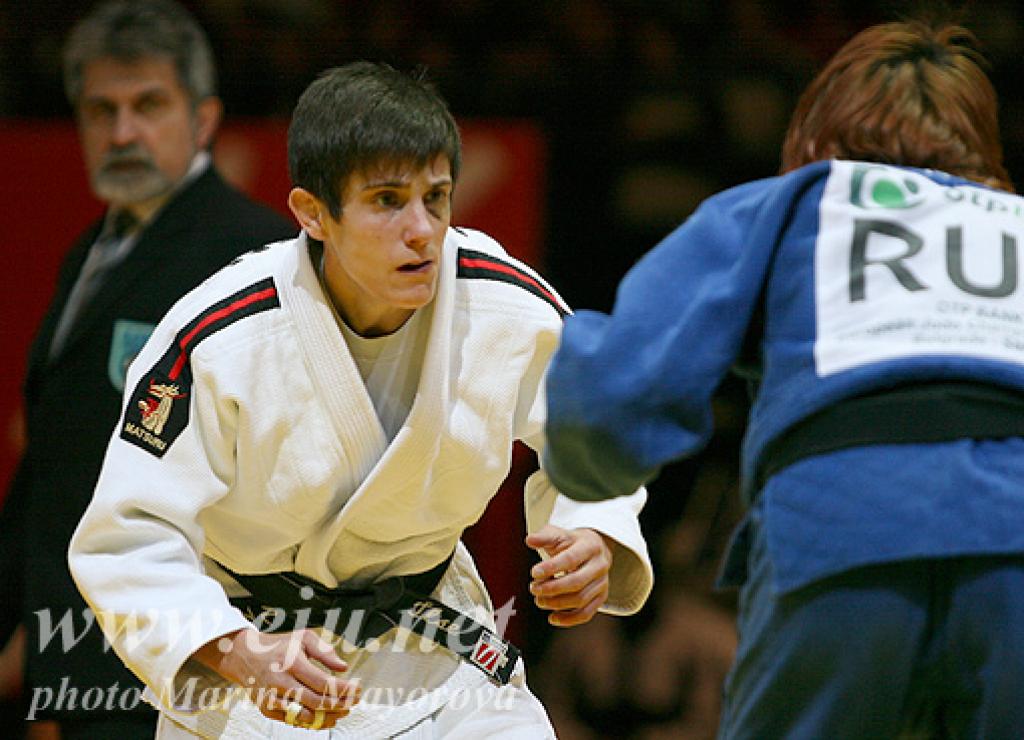 In the new IJF World Ranking not much has changed in the top 10 after last weekend’s GB World Cup in Birmingham. World Cup winner U66kg David Larose (FRA-7) moved into the top 10, finallist Leandro Cunha (BRA-13) gained 60 points.
His fellow-countryman Hugo Pessanha (BRA-13) entereed the top ten too, but no further shocking chances in the men’s category.

32-Year old Ilse Heylen (BEL-7) made a very nice progression due to her victory in Birmingham U52kg and won three places. Heylen became the oldest winner of the World Cup in Birmingham since 2006.
Viola Waechter (GER-9) experienced her best performance last weekend and moved to position 9.

Sarah Clark’s (GBR-19) victory in Birmingham didn’t help her in the ranking as she gained points U63kg instead of her usual weight category U57kg.

Sarah Adlington (GBR-22) took of to the European subtop winning 100 points in Birmingham at position 22.

Download the new World Ranking in the right corner of our homepage.