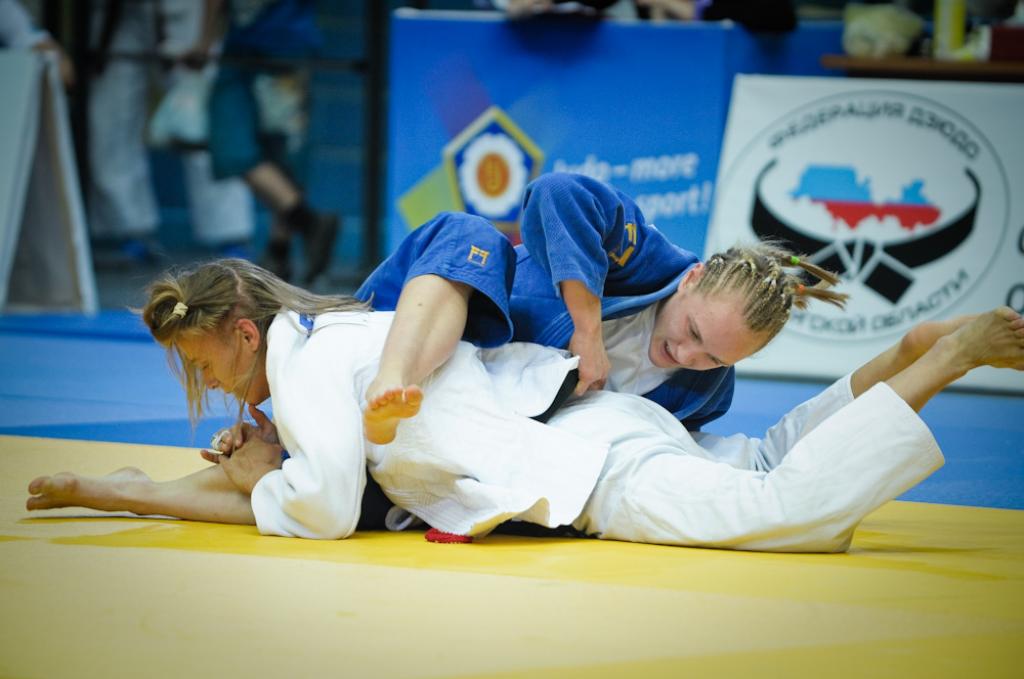 At the European Cup in Orenburg Russia collected three gold medals. Two in the men’s category, and Mariya Persidskaya opened the final block with gold for Russia U48kg. Persidskaya defeated Maria Gomez (SPA) in the final. For Persidskaya this was her first important international medal after collecting some medals at European Cups U20.
18-Year old Persidskaya is Russia’s number three at the last national championships behind Gayana Arutyunyan and Natalia Kondratieva.

This week the EJU Olympic Training Camp took place in Orenburg in advance of this European Cup.

Lucie Chytra (CZE) won the gold U52kg. It was also her first major international title. Although she won many medals, for instance last year’s bronze at the European U23 Championships in Antalya, she didn’t win many gold medals so far. Kelly Edwards (GBR) finished second.

The Brits however did win gold U57kg. Gemma Howell (GBR) is in a good form winning the European Cups of London, Celje and Orenburg. Obviously she leads the European Cup ranking U57kg. Zhanna Stankevich (RUS) finished second after losing to the 19-year old Howell who collected many international medals since the age of 14.

Faith Pitman added a second gold medal for Great Britain. In the category U63kg she was too strong for Anna Scherbakova (RUS). Pitman fough a long time to be England’s first choice but meanwhile has a good experience in dealing with international tournaments. Pitman finished 7th at the 2007 World Championships in Rio. This year she also finished 7th at the Europeans in Vienna. Last week in Celje she won the bronze.

Russia picked up its second gold by Ervand Mgdsyan. Interesting to see him growing into senior events after picking up an impressive list of medals in the U17 and U20 category. On Saturday he defeated his compatriot Dzheykhun Eiyubov in the final.

Maxim Kuznetsov gave Russia the lead in todays medal tally. Colin Oates (GBR) was his victim. Kuznetsov was not a major surprise. The Russian judoka won the Swedish Open last year, is already Russian Champion in this heavy category U66kg and fought on home ground in Orenburg. Now he has to show his strength at the level of World Cup where he wasn’t successful so far, but we should better watch him.

Eldar Zaripkanov (KAZ) defeated Anton Polyakov (RUS) in the final U73kg. Interesting to see that Kazakhstan won two medals as Abzal Abylov won bronze in this category too. Now Kazakhstan has a serious choice to pickout: obviously Rinat Ibragimov, Rashit Kulbayev, Serikbol Nuralin who’s sniffing at senior level and today’s medalists. Kazakhstan won four medals in total today in Orenburg and the country is certainly moving forward, thanks to icons like world champion Maxim Rakov (U100) and Olympic runner up Askhat Zhitkeyev (U100).