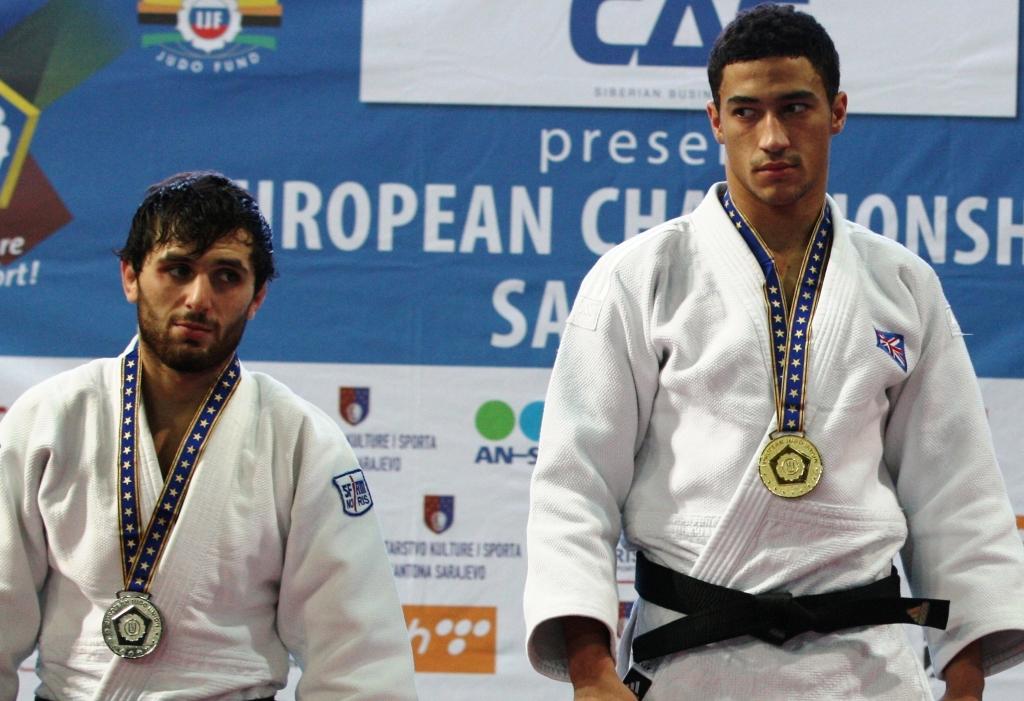 At the second and last day of the World Cup in Apia Great Britain and Russia added two gold medals to yesterday’s success. The British and Russian team almost divided all medals in Samoa. The Brits won five gold medals, Russia four. A strategical choice to gain some points for a better position on the IJF World Ranking.

McKenzie’s compatriot and Olympian Colin Oates lost his final against Russian Kamal Khan-Magomedov U66kg. Russia won the second gold medal U73kg. Batradz Kaytmazov defeated Adrian Leat (NZL) in the final. Briton Patrick Dawson became third in this category.
In the women’s U63kg category it was Gemma Howell to tale the victory to the UK. Howell defeated US athlete Hannah Martin in the final. The rest of the podiums were for New Zealand and Australia. New Zealand won two gold medals as well as Korea.