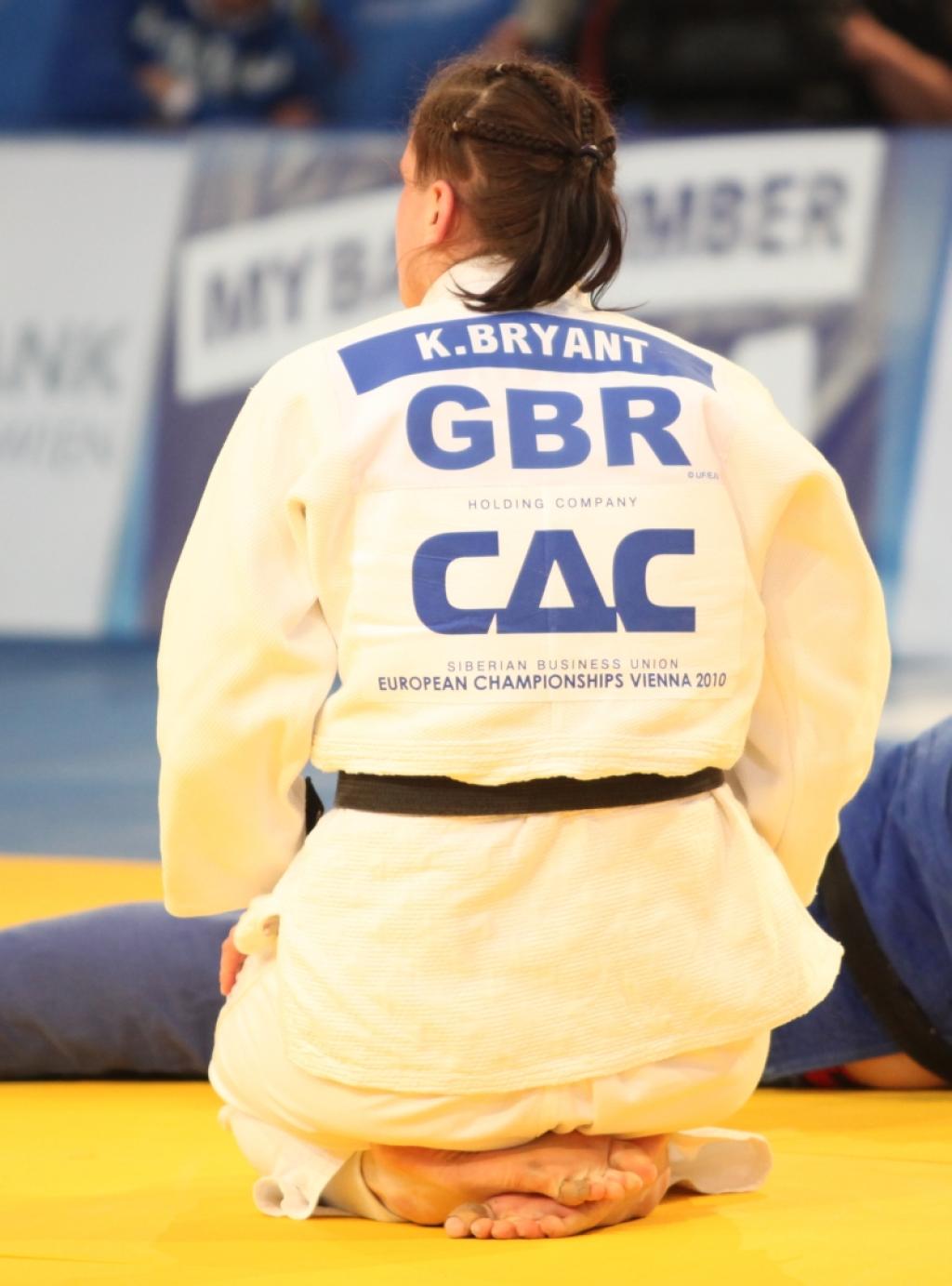 The Brazilian judoka have won the World Cup in Miami this weekend. Brazil won two gold medals and nine medals in total. In total eleven countries were able to collect a gold medal. In total 29 medals were won by European athletes, against 13 last year. It says a lot about the will to participate in the tempting environment of Florida.

On the last day Karina Bryant (GBR) was one of the interesting gold medals for Europe. Heavyweight Bryant, four-times European champion who collected 16 World Championships medal in her life is now 32 years and preparing for the World Championships in August in Paris. She was not even the oldest gold medalist, her teammate Sarah Clark (33) had won on Friday U63kg.
A good performance in the same class by Sarah Adlington of Great Britain who defeated Tea Donguzashvili (RUS) and Melissa Mojica (PUR) for the bronze.

The U78kg weight class was the only category where Europe didn’t get any medal. The class was dominated by Pan American nations. Not surprisingly won by Kayla Harrison, USA’s frontrunner for gold in Paris this year.

2009 World Champion Yuri Alvear of Colombia is on her way back and defeated Maria Bernabeu in the final U70kg. Rasa Sraka won the bronze (SLO).

In the men’s category three gold medals were won by Europeans. Francesco Bruyere keeps on going in his class U81kg. After his win in Tallinn’s World Cup he was now victorious in his final against Nacif Elias of Brazil and defeated 2010 European Champion Sirazhudin Magomedov of Russia in the semi final.
Magomedov and Sandor Nagysolymosi (HUN) won bronze. The Hungarian won silver last year in Miami.
Marcus Nyman lost his final U90kg against the strong Brazilian Hugo Pessanha. Kirill Voprosov (RUS) won bronze.
Lukas Krpalek has had a tough tmie but is on his way back for the World Championships, whether it’s in time we should see, but the Czech won the U100kg division and was victorious one month ago in Bucharest as well. At top level events he finished fifth twice; in Istanbul’s Europeans and at the IJF Grand Prix in Baku. It’s tough to mingle among the best in this strong category.

Dmitry Sterkhov should be able to mingle in the top of the heavyweights. The strong Russian won the gold in this class in Miami and won silver at the Grand Slam of Moscow. But it was only the second time that he won a World Cup, in 2009 he won the World Cup in Birmingham. In the final he defeated Gregorz Eitel who is also in the winning mood as well as his compatriot Janusz Wojnarowicz. Both Polish heavyweights are now teaming up to gain medals for their country. This time it was Eitel to win silver. Martin Padar successfully celebrated his comeback after a hamstring injury which prevented him to defend his title in his own Tallinn one month ago, but in Miami he won a bronze medal. Via the World Military Games, later this month, he will prepare for Paris.

Americans Marti Malloy (U57kg) and Kayla Harrison (U78kg) defended their titles successfully and put the USA in the top of the medal tally. Great Britain was this weekend’s best performing nation from Europe taking two gold and one bronze medal.