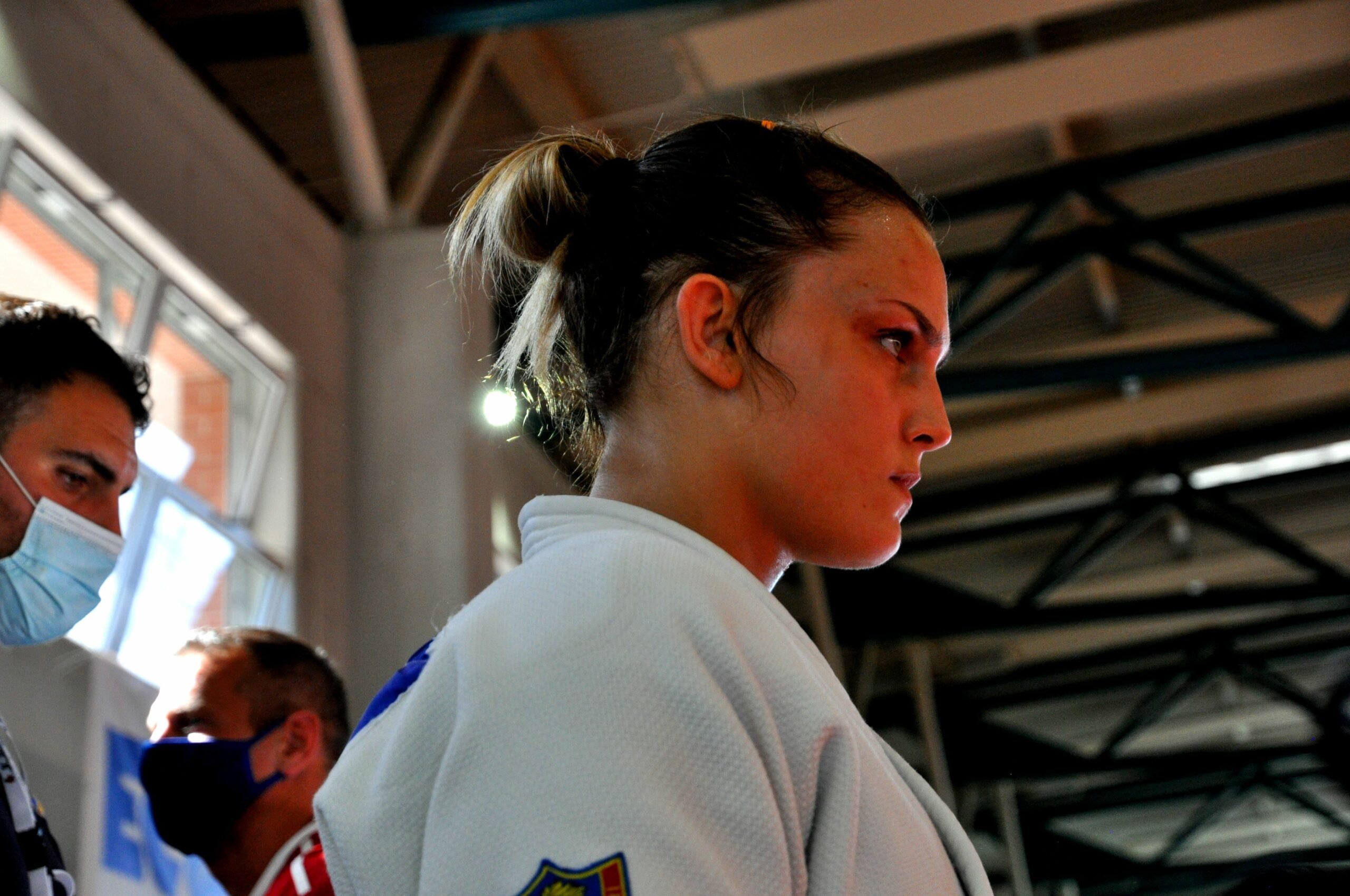 On the first day of the European Cup in Udine Martina Esposito won the gold in the -70kg category. Martina took her first steps on the tatami in Scampia, a working-class district of Naples, under the guidance of “O Maè” Gianni Maddaloni. Now she’s continuing her successful career with Centro Sportivo Carabinieri and the national team.

During the preliminary rounds Martina defeated in succession the Lithuanian Ugne PILECKAITE and the Spanish Nella INSUA IGLESIAS. In the semifinals she won by ippon for kansetsu waza against the French Kaila ISSOUFI. Martina tells us about her journey:

it was a very long competition, it was endless! Many things still need to be adjusted, but that will come with time. I am satisfied with how I got to the end.

In the final against Samira BOCK of the German national team, the victory came at the Golden Score. At the end of the competition, after taking off her mask, Martina revealed her smile and did not hide her future goals:

As Martina stepped down from the podium, she met her friend Roberta Chyurlia, who had recently returned from Tokyo where she refereed at the Olympics, and the two embraced in an emotional hug.