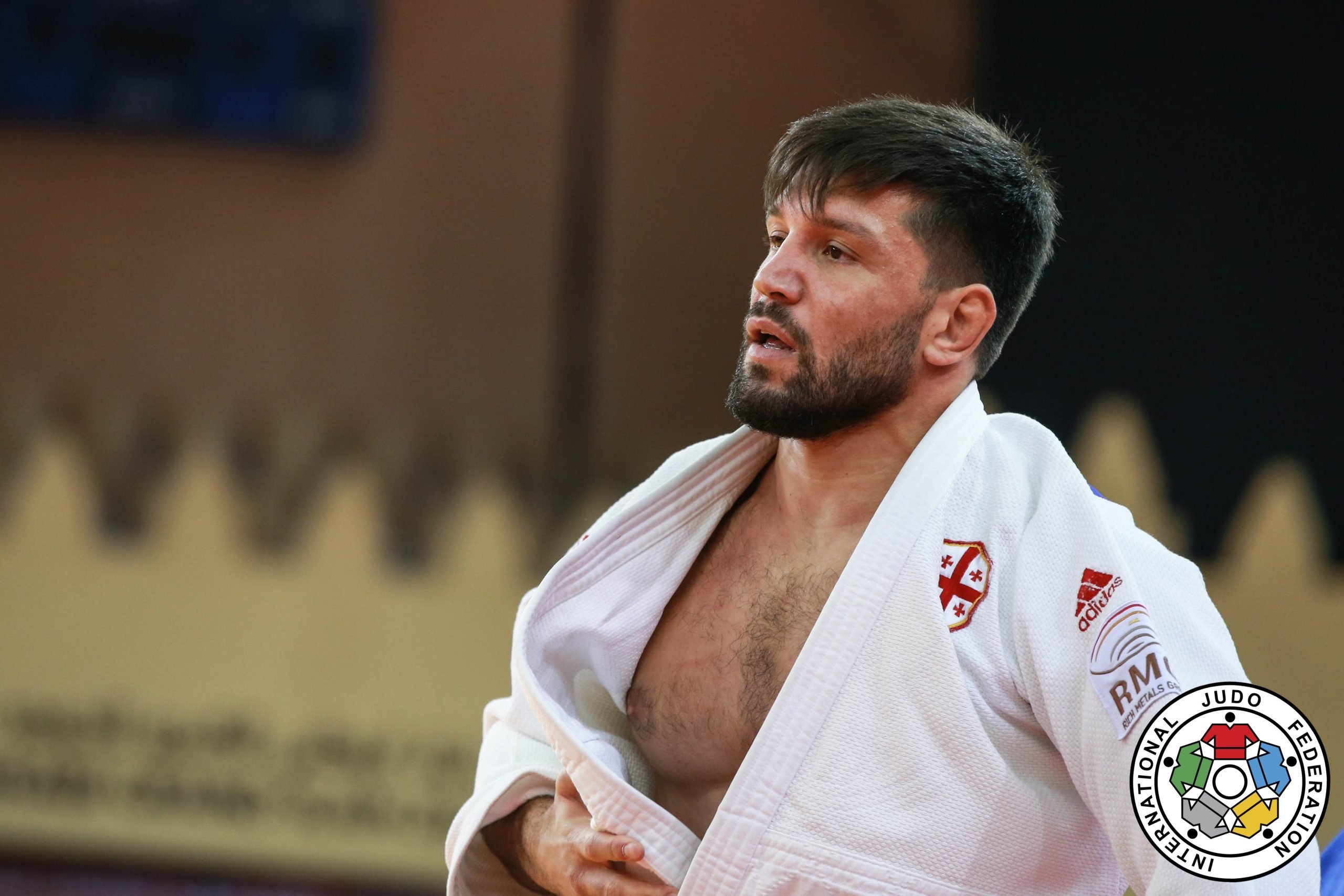 On the third and final day, China delivered for their team in the women’s categories and the gold medals went to Georgia, Czech Republic and Canada for the men. In the end, it was the team of Georgia who managed to secure the top place in the medal with two gold, a silver and bronze.

The final of the -90kg category was over before it started. A huge error on Tassier’s behalf made it an easy win for the Georgian, Gvinashvili. Tassier initiated a small ashi waza movement and Gviniashvili took advantage of his opponents momentary imbalance, using te waza to drive him to the ground for waza ari and finishing in osae komi.

Gviniashvili came in as the number one seed today and is currently in the lead of his teams rankings, ahead of the current European champion, Luka MAISURADZE and current Olympic champion, Lasha BEKAURI, both of whom took bronze medals in the recent world championships in Tashkent.

For both Powell and Zhenzhao it was a great day, their matches leading to the final were positive and both brought the fight. Though Powell can boast the experience between the pair, it was the 24 year-old Chinese athlete that took an impressive silver medal in the world championships in Tashkent.

Alas it wasn’t meant to be for the British athlete and she was caught with a huge tani otoshi, something we are used to seeing her execute.

It was yet another case of disqualification in the -100kg category. In an extremely unfortunate decision, Sherazadishvili who has been working tirelessly to find his place since moving up from the -90kg category, attacked with uchi mata, but the contact with the tatami was determined as against the rules and he was disqualified for head diving.

Right from the get go, Su came out aggressively and very much in control of the +78kg final. Somkhishvili really impressed today, seeing out the number one seed in her quarter final and then the strong Rochele NUNES (POR) to secure her place in the final. She has really come out of her comfort zone and found some incredible motivation to cement herself on the senior circuit.

A seoi nage earned Su a waza ari and she remained in osae komi for the gold medal win.

Olympic champion and European champion went head to head in the final of the +100kg category. Krpalek didn’t get off to the strongest start against Spijkers, and instead of finding a score, accumulated two penalties instead. With the pressure on, he sprung in to action and just in time as he transitioned in to ne waza and took his time to progress in to osae komi. There was no chance for the Dutch to escape and so Krpalek finally took his first gold medal since Tokyo last year.