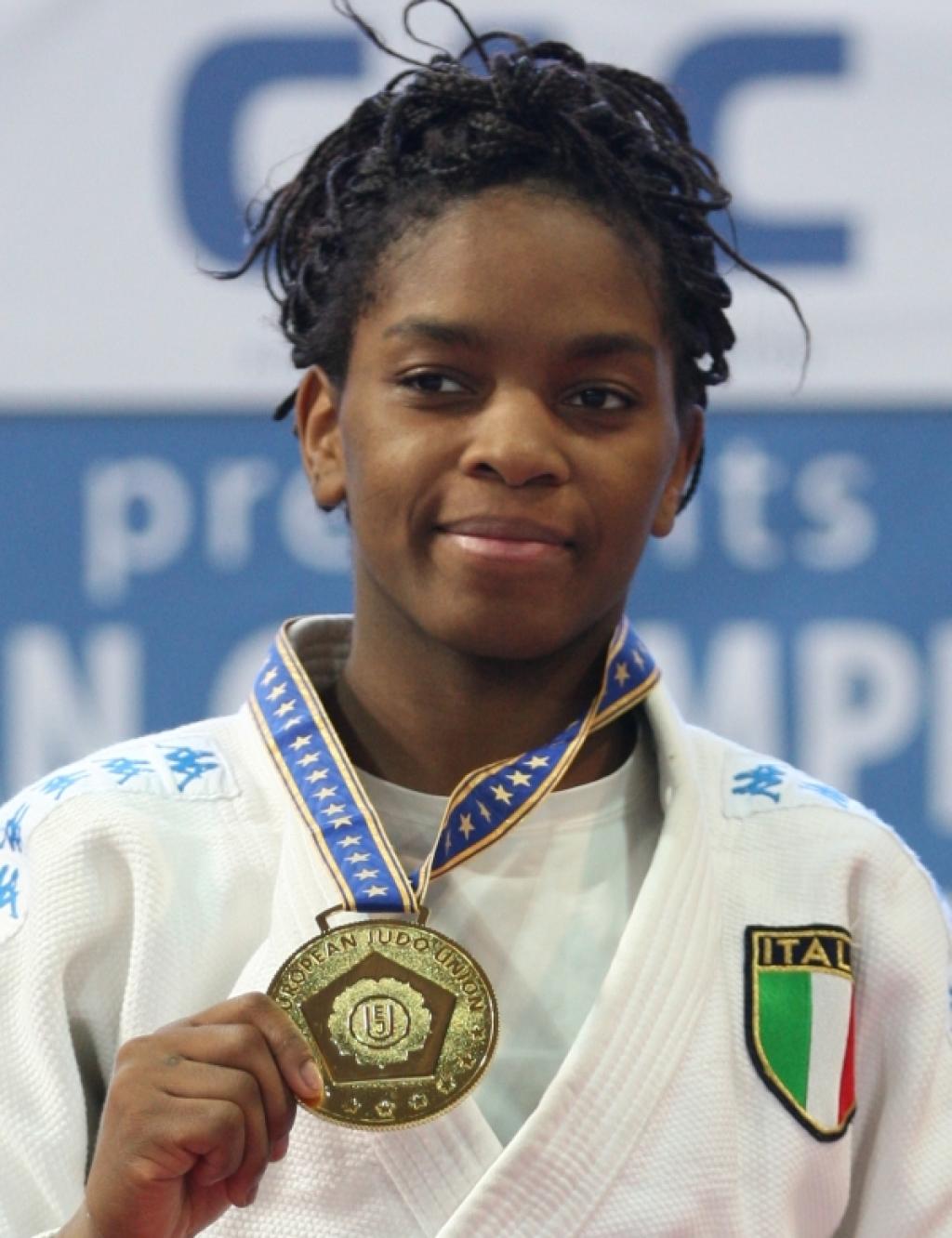 Two European medals this weekend at the World Cup in Jeju, Korea. Edwige Gwend won the women’s U63kg class and Andreea Chitu (ROU) won the category U52kg. Korea won six out of seven categories in the men’s division. Japan won two women’s gold medals.
Roni Schwartz (ISR) lost her final U48kg against Riho Okamoto (JPN), Michaela Baschin (GER) won bronze. Romanian Chitu, who won bronze at the 2011 World Championships was able to win the U52kg final against Ai SHishime of Japan. She defeated Nozomi Tanimoto (JPN) in the semi final and another Japanese woman in her first round and world junior bronze medallist in 2009 Kim Mi-Ri in her second bout.

U57kg Isabel Fernandez won bronze in a fight against her Spanish competitor for an Olympic place Conchi Bellorin. Fernandez who was Olympic Champion in 2000 is now ranked 27th, Bellorin still 16th in an exciting battle.