Hajime for Tbilisi and Sofia as first World Cup in 2012 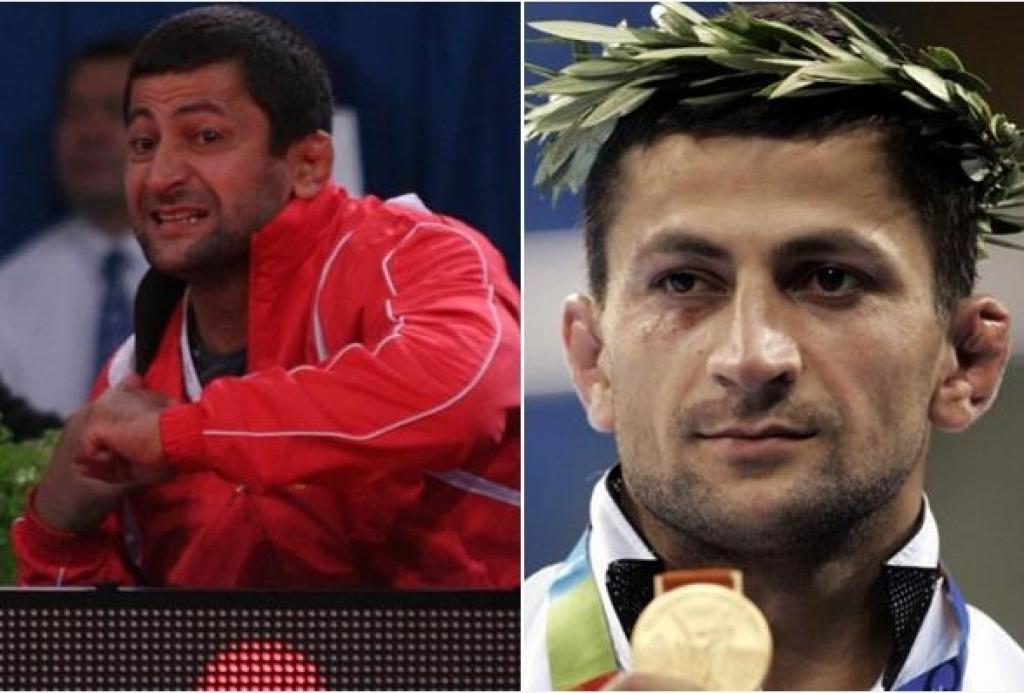 This weekend the World Cup Tbilisi and Sofia are the first two events kicking off this Olympic season 2012 for the EJU. The last points can be collected for qualification for the London Olympics in 2012.

At the women’s World Cup of Sofia Japan leads the all time medal tally with 18 wins, Slovenians follows with 16 victories at the second position. Topscorer is Lucija Polavder who won her fourth title in 2010. Polavder, Rasa Sraka and Serbian Mara Kovacevic are the only ones to win the tournament four times. Polavder is the only one to win in one category (+78kg) and she also won the most medals of all participants ever, seven in total, she lost three finals.
Last year Germany won two titles by Miryam Roper and Kerstin Thiele. Germany won six medals, Russia even 7.

At the men’s World Cup of Tbilisi the home nation has a strong team again. 2004 Olympic Champion Zurab Zviadauri will compete again U90kg. Last year’s coach had already retired but was asked by Peter Seisenbacher to pick up his old skills and to lose approx.15kg since Varlam Liparteliani is injured.
Give you opinion about this topic in our facebook:
http://on.fb.me/y7oUwG

Without any point, headcoach Peter Seisenbacher is confident Zviadauri will manage to qualify for the Games. Interesting is that he will compete with his nephew Ilias Iliadis, originally named Zviadauri. Not yet this week in Tbilisi where Georgia will be expected to be dominant again like last year U81kg where it was a Georgian final. In 2010 Georgia won all medals in the U81kg category.
Iveri Jikurauli won five times in Tbilisi (1997-2002) and is record holder. Georgia won 57 gold medals since 1997.

You can watch your favourites fighting, this weekend live in Tbilisi and Sofia in our live video channel. Follow our tweets @judoeurope.

If you want to review the photos of last year, check here for Tbilisi:
http://bit.ly/Az1IJP

Photos of Sofia can be found here:
http://bit.ly/Aas1FV