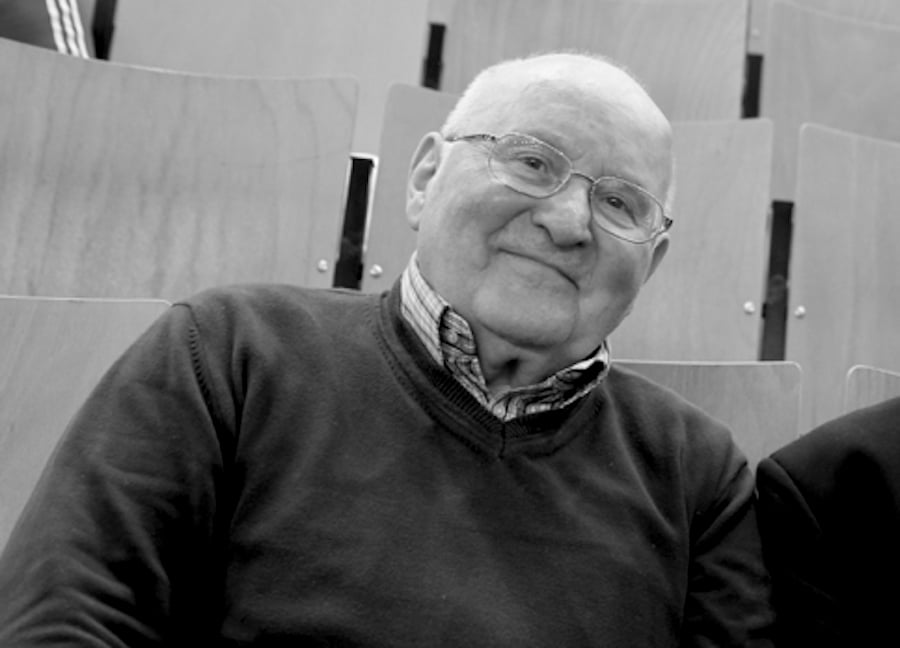 Dr. Hans Müller-Deck died on Wednesday at the age of 84 in his home town in Germany. From 1991-2000 he was sports coordinator of the Austrian Judo Association. He came from the German University for Physical Culture (DHFK) in Leipzig, one of the world’s leading sports universities at this time.

At the DHfK he obtained his doctorate in 1972 and completed his habilitation in 1983 with the topic: Training principles for the development of technical-tactical combat operations in judo – a contribution to the theory and methodology of technical-tactical training in combat sports. This was followed by a university professorship for theory and methodology of training in martial arts at the Research Institute for Martial Arts in Leipzig.

In addition, Müller-Deck was head of the scientific center and vice-president of competitive sports at DJV.

In addition to his work at the university, the jack-of-all-trades published several textbooks and translations from English, Russian and Japanese. For his practical and scientific work in sport, he was awarded the 9th Dan in 2000 by the Austrian Judo Association.

From 1991 he held the position of sports coordinator in the Austrian Judo Federation (ÖJV). He had a lasting impact on the development of sports structures through his support in sports science. Among other things, he introduced the framework training plan in Austria, which still serves as the basis for our national squad today.

Dr. Hans Müller-Deck has shaped the path of numerous top judoka and trainers in Austria. After his retirement in 2000 he went back to his home country Germany, but was still active as a scientific advisory board of the Austrian Dan-Kollegium until 2017.

A judoka with passion and energy for his sport passed away on 24th of March 2021.