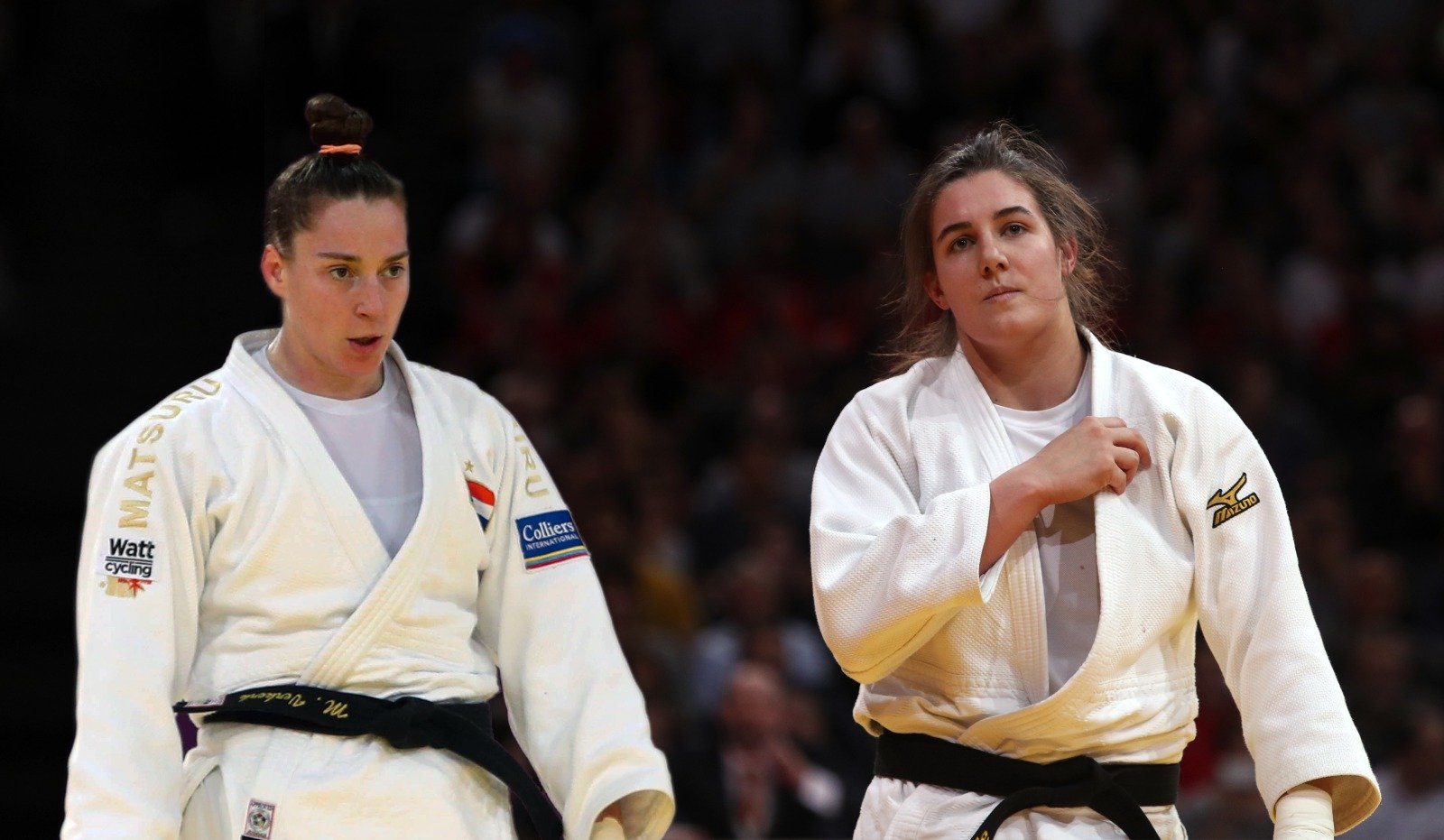 The formidable duo of Marhinde VERKERK and Guusje STEENHUIS of the Netherlands, both in the race for a place in the 2021 Olympic Games.

Though the latter is currently in the lead on points in the -78kg category, both athletes sit, impressively, in the top 20 in the WRL. Verkerk may be chasing, but she needn’t doubt her chances too much given the titles and accomplishments in her bountiful career. With four world medals to her name, including a title in 2009, most recently a bronze in 2018, as well as five continental championship medals, again one of those medals being golden, she has proven herself time and time again. 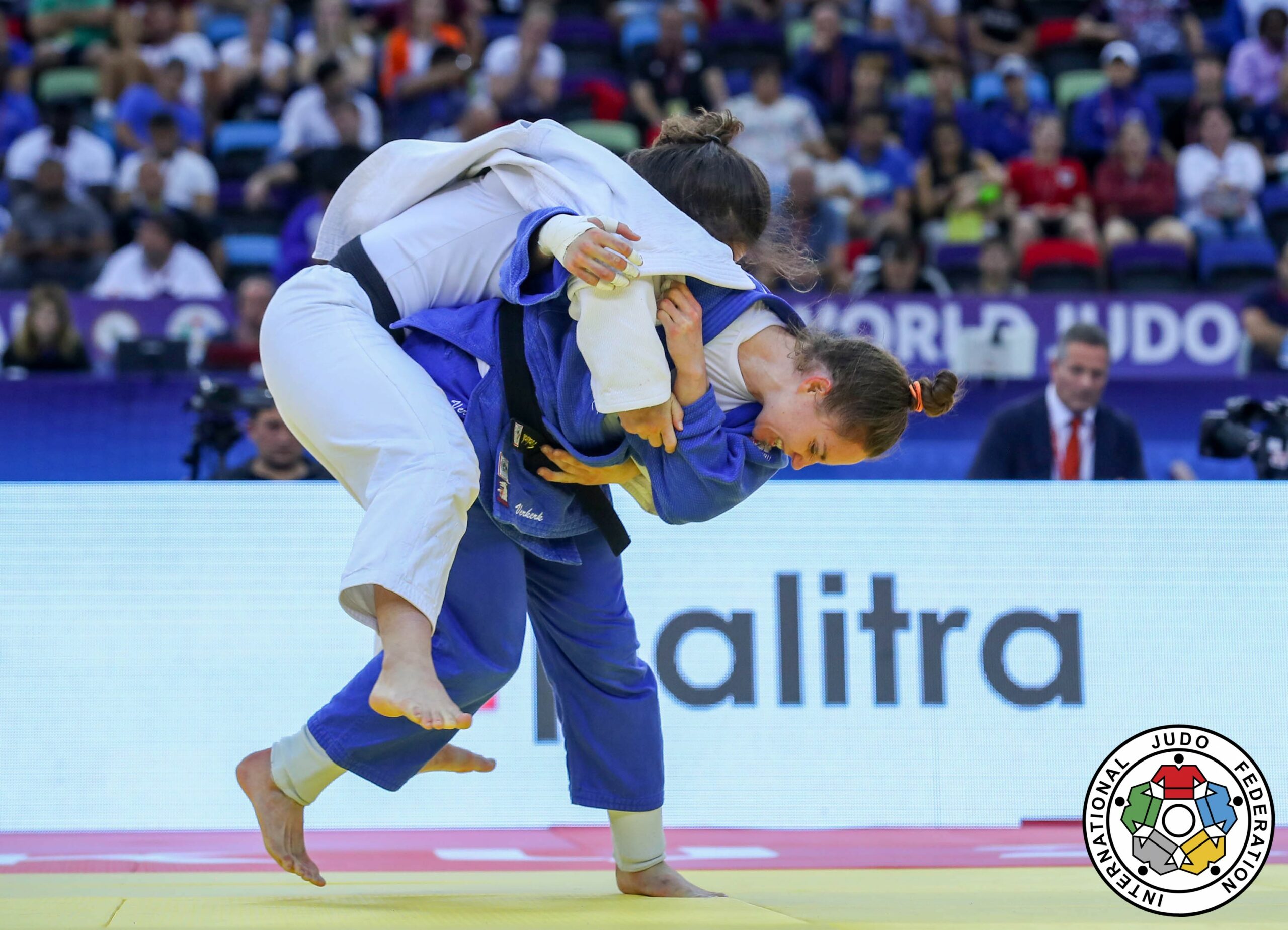 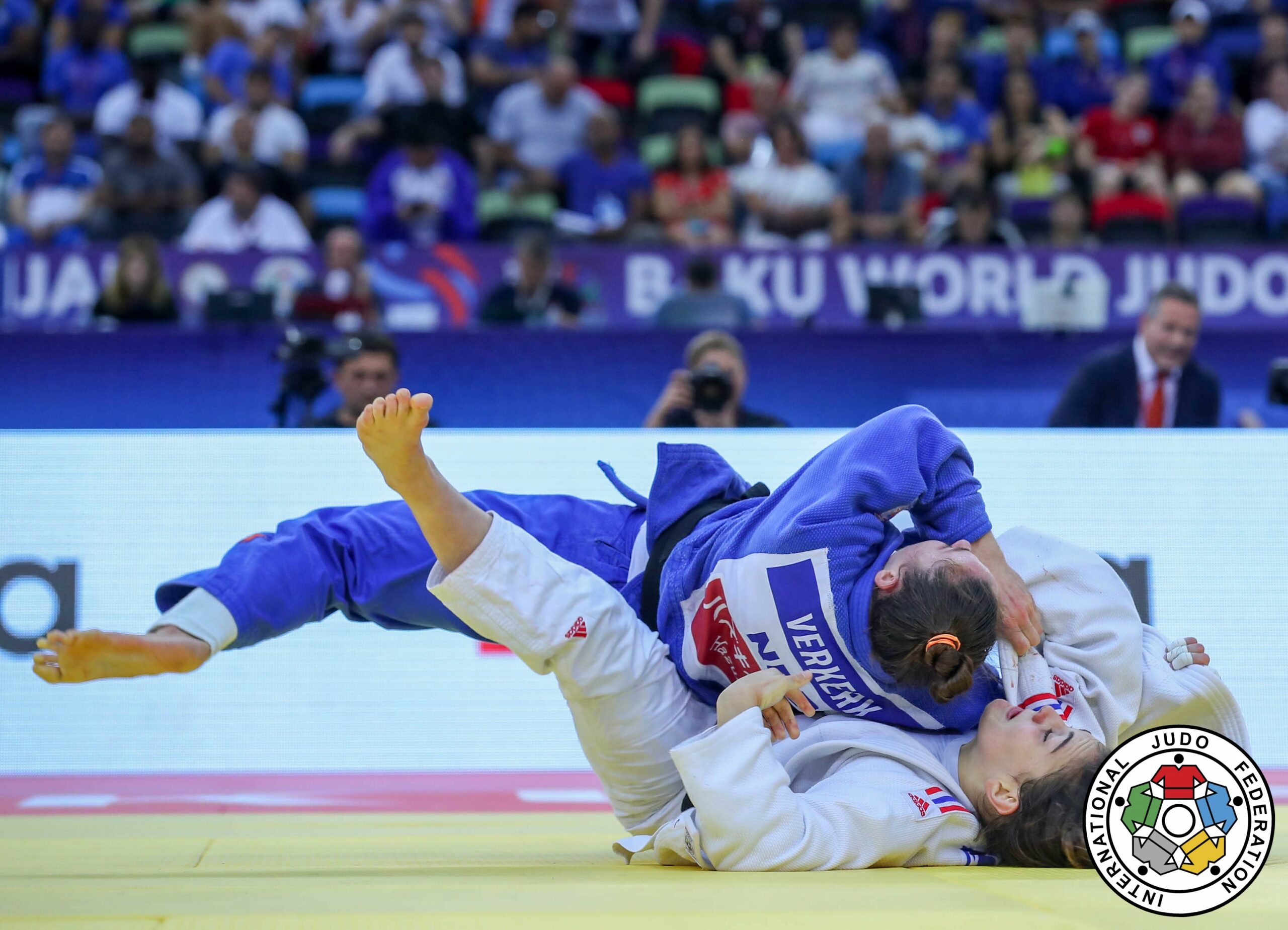 However, that doesn’t mean Steenhuis isn’t rivalling with achievements of her own. In this cycle she claimed an incredible world silver medal in Baku, 2018, which she followed up with a European Games silver in Minsk the year after. This goes along with two more second place positions in 2016 and 2017. 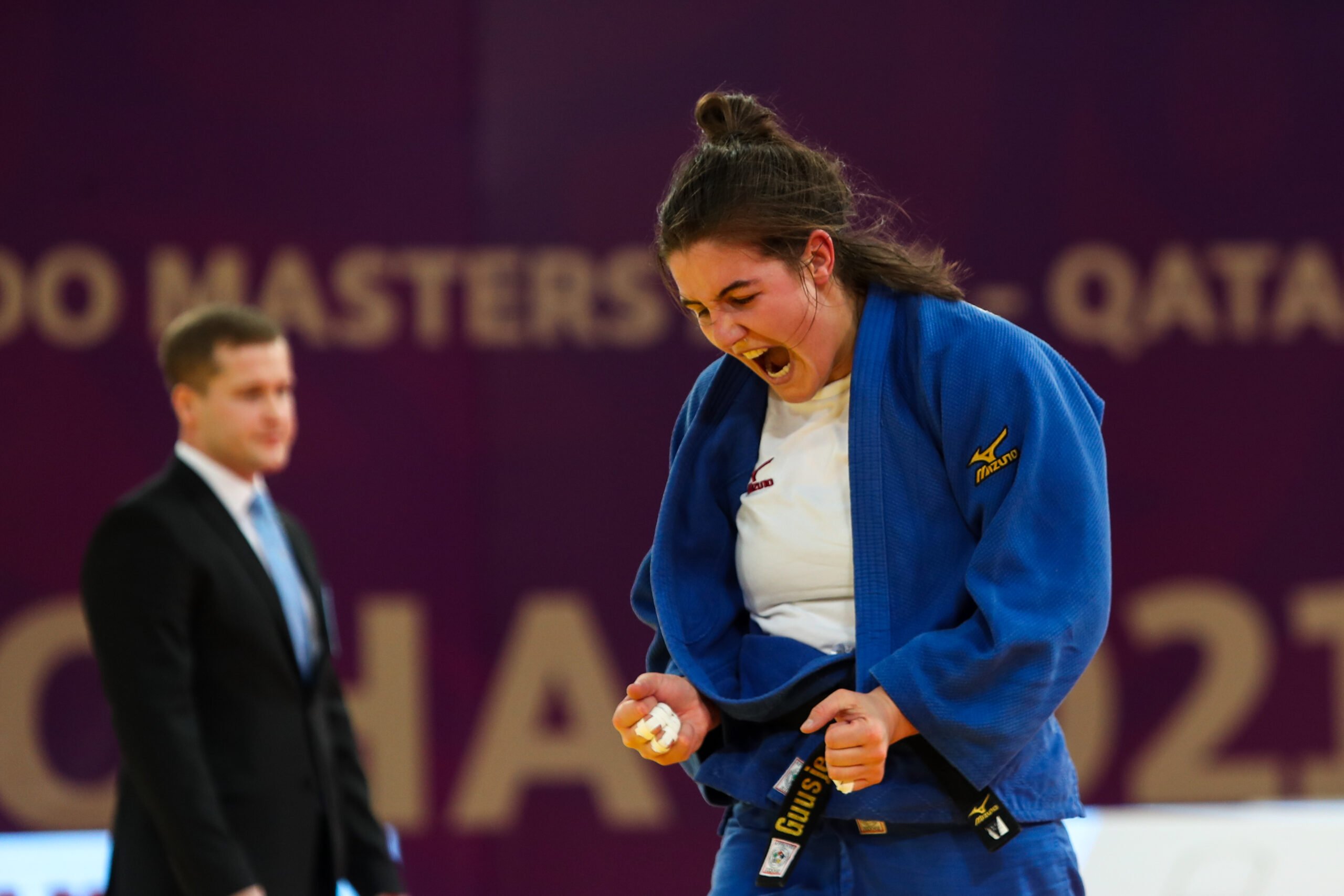 A triumph for Steenhuis at the recent IJF Masters in Doha, 2021 as she took bronze against team mate. 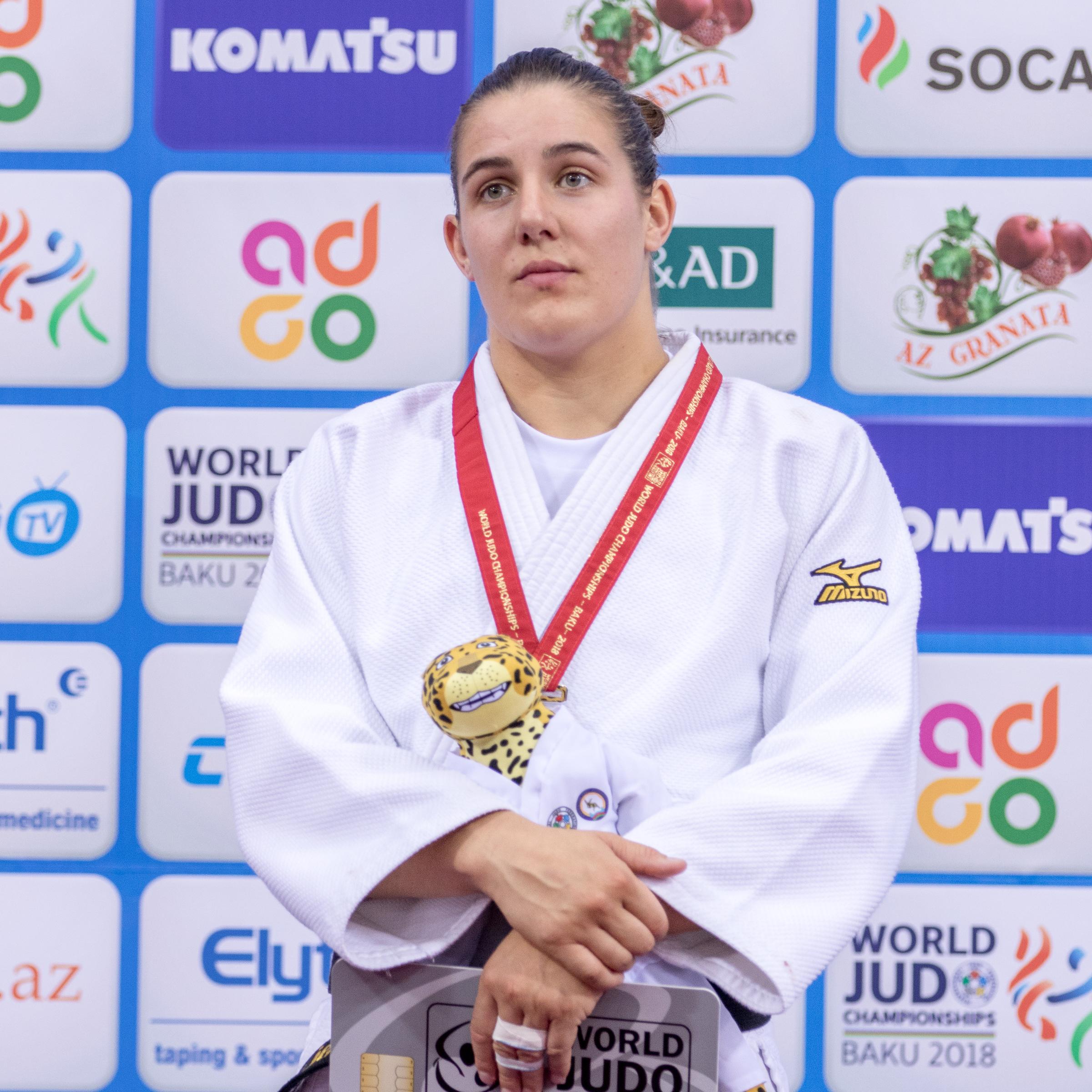 With the pair being such high achievers and forces to be reckoned with on the circuit, it will be a close call to make. It could very well be Verkerk’s choice to make this her last opportunity after over a decade on the IJF tour, but will she be the one to represent the Dutch team in this category?