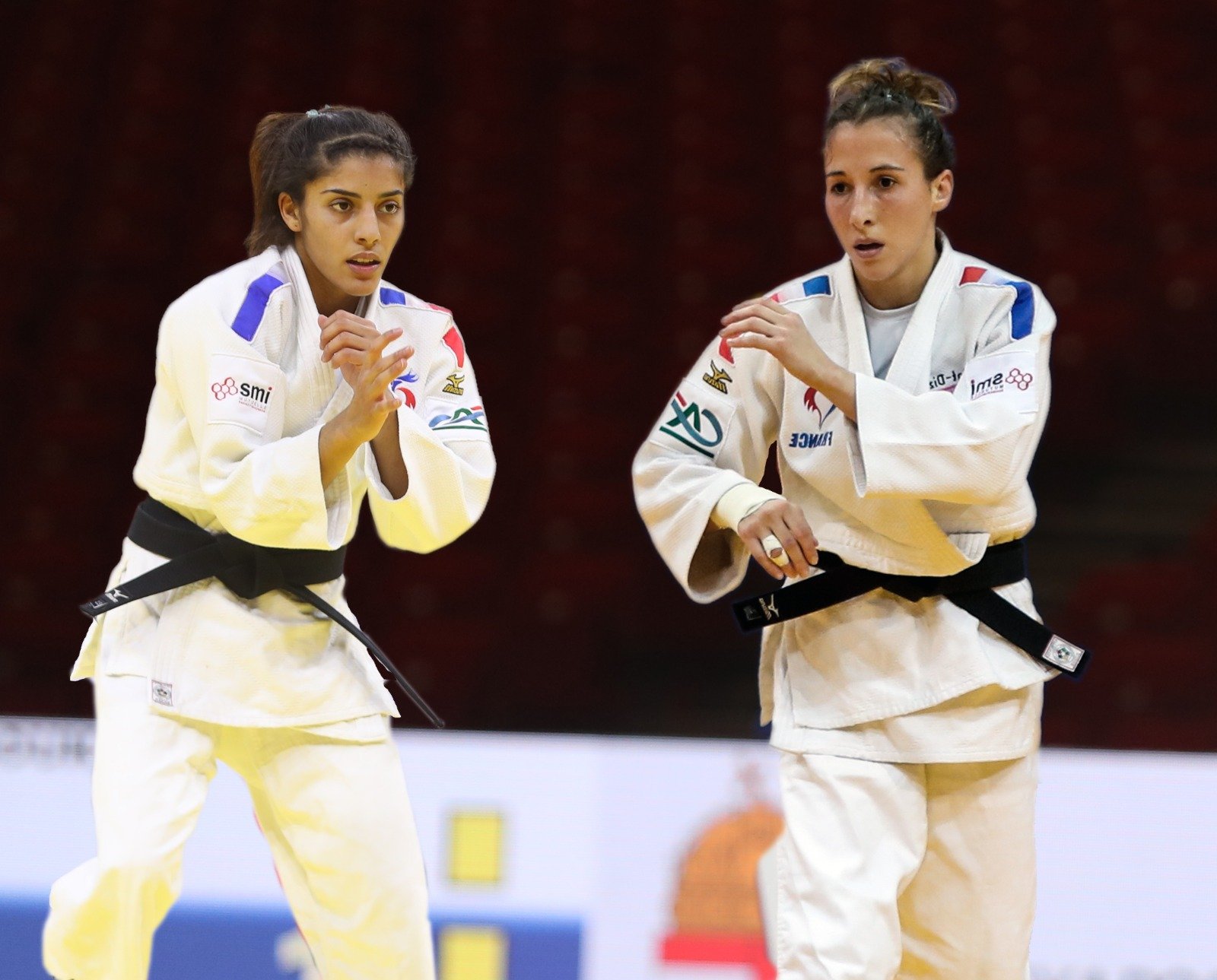 It is no secret, Shirine BOUKLI arrived on the senior circuit with purpose after an impressive performance as a junior, it seemed all too easy. While we celebrate her successes it has become evident that she has become a contender for Tokyo 2021 which once again has put France in a very difficult position when it comes to the selection of their Olympic team. Not only do they have the talent of this youngster but also that of experienced athlete, Melanie CLEMENT.

28 year-old Clement has been on the circuit for a number of years now, claiming eleven medals during her career, including a gold in the 2019 Tbilisi Grand Prix which she was recognised, not only for topping the podium, but most sensationally beating the current World Champion Daria BILODID (UKR) who for a while seemed unstoppable. Since then she has also claimed bronze medals in the IJF Master event in Qingdao and at home at the Paris Grand Slam. Impressive as her results are, Clement is still searching for the continental or world medal she’s been working so hard for.

Now in steps Boukli. The pair have only gone head to head once on the circuit, this year in Tel Aviv where the younger of the two came out on top and in fact went on to take the gold. This Grand Slam triumph makes it her second, along with Dusseldorf in 2020. More impressively still was her performance in Prague towards the end of last year where she became senior European champion. She may only be 22 years-old but she has matched her team mate by defeating Bilodid recently, so with the knowledge that both have the ability to take on the best, who will we be seeing in Tokyo with both sitting in the top 10?