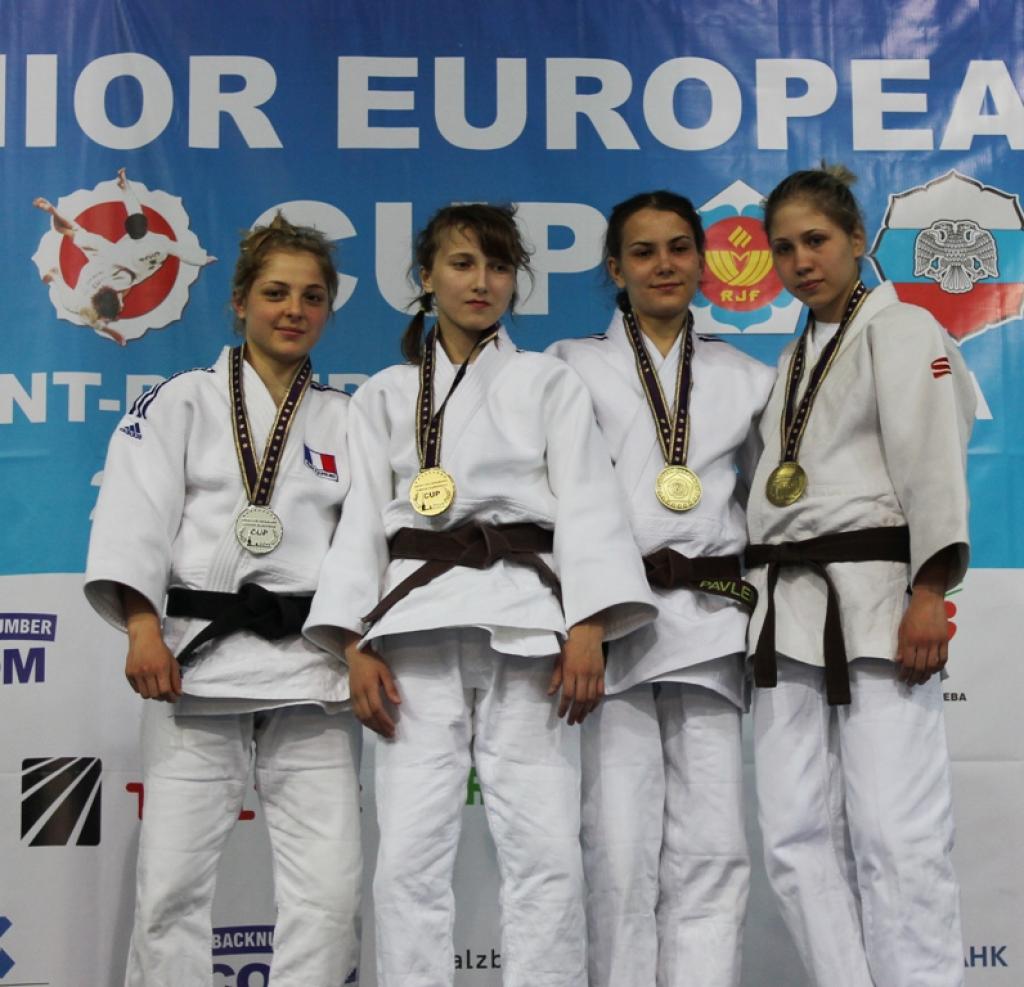 At the European Cup for Juniors in St-Petersburg more than 340 participants from 16 countries took part from Russia, Armenia, Belorussia, Ukraine, Netherlands, Sweden, Finland, France, Germany, Canada and others. For the first time a team of Brazil was guest in Russia. Douglas Vieira, the coach of Brasil woman team said “it’s very important for our judoka to get new impression and to compare their techniques with athletes from different countries. Four athletes are candidates to be a participant of the 2016 Olumpic Games.”
“The European Cup in St. Petersburg is very strong because there are many athletes from countries such as Russia, Ukraine and Kazakhstan. To fight with them is necessary for our team, says Vieira.”
Lisa Allan, the representative of the sports commission of the EJU says that the organization of the Europian Cup Junior in St-Petersburg is at high level.
“The organization of the tournament is very good. It’s good that athletes from Brazil came to Europe. It’s very needed for European athletes to fight with judokas from this country.”
Allen is competition manager of the 2012 Olympic Games.
Mark Huizinga, Olympic Champion of 2000 is the coach of the Dutch team, he is very glad for his successful women’s team that won three medals during the first day. It is the next important step to the Olympic Games 2016.