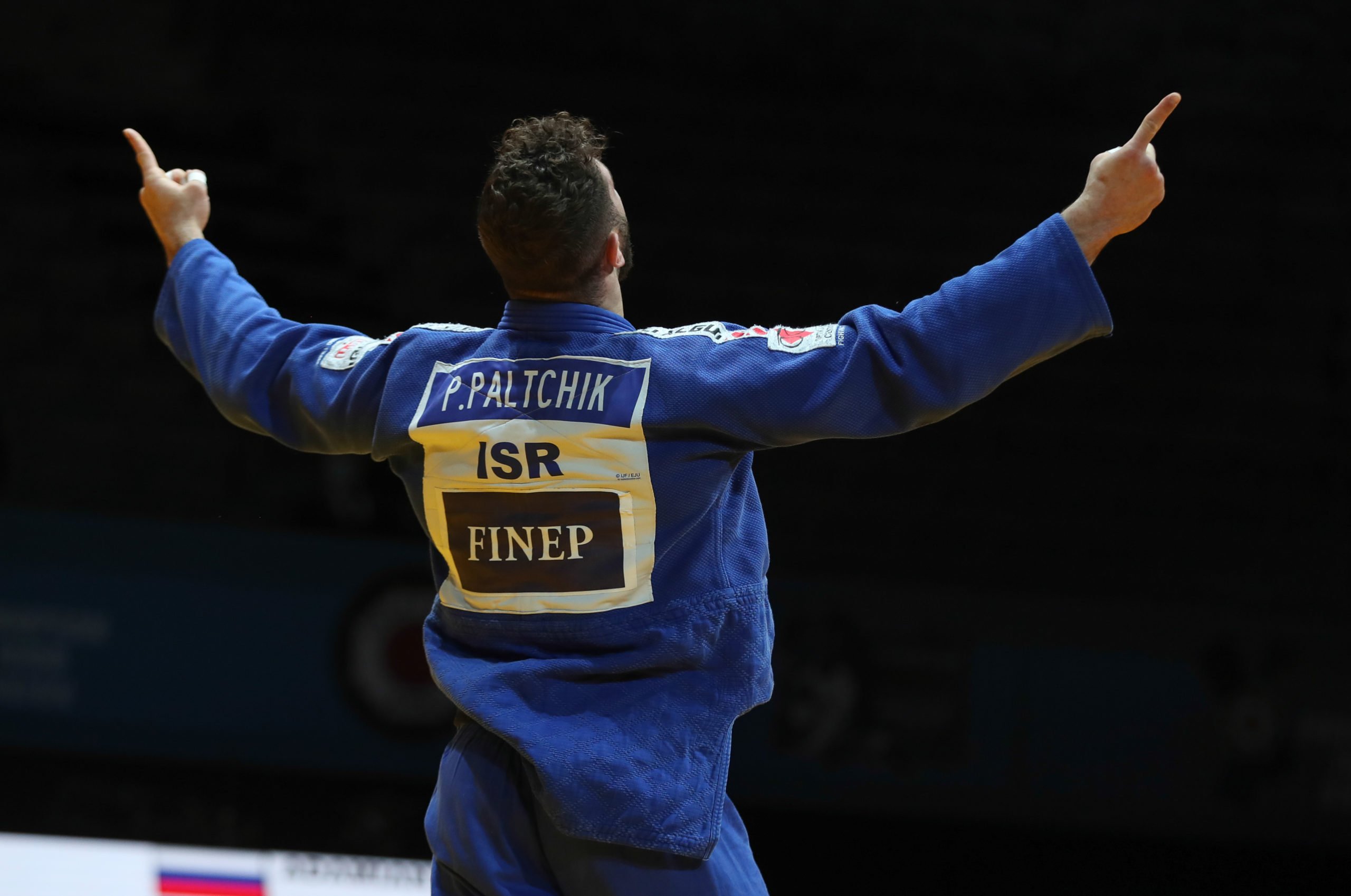 The problem faced by all athletes in this category is one of consistency. For a variety of reasons, injuries in particular, but also loss of form and the regularity with which upsets occur, no single athlete has been able to take control of the category. Things in the category could have been far more complicated but for the wealth of athletes who continue to compete but who have vacated the division. It is well worth taking a look at those who have moved up.

It did not take long for Guram TUSHISHVILI (GEO) to decide that he would be better suited to the super-heavyweights and 2016 saw him move out and up. Or SASSON (ISR) too saw the light early and moved up to +100kg having first taken a bronze medal in Rio in 2016. Henk GROL (NED) did not enjoy his Rio experience (coming away after a second round loss) but has gone on to enjoy success at the heavier weight. But it is perhaps Olympic champion and 2014 world champion at -100kg Lukas KRPALEK (CZE) who has most enjoyed the move up. Had this group remained it is highly likely that things in the category would have looked very different. 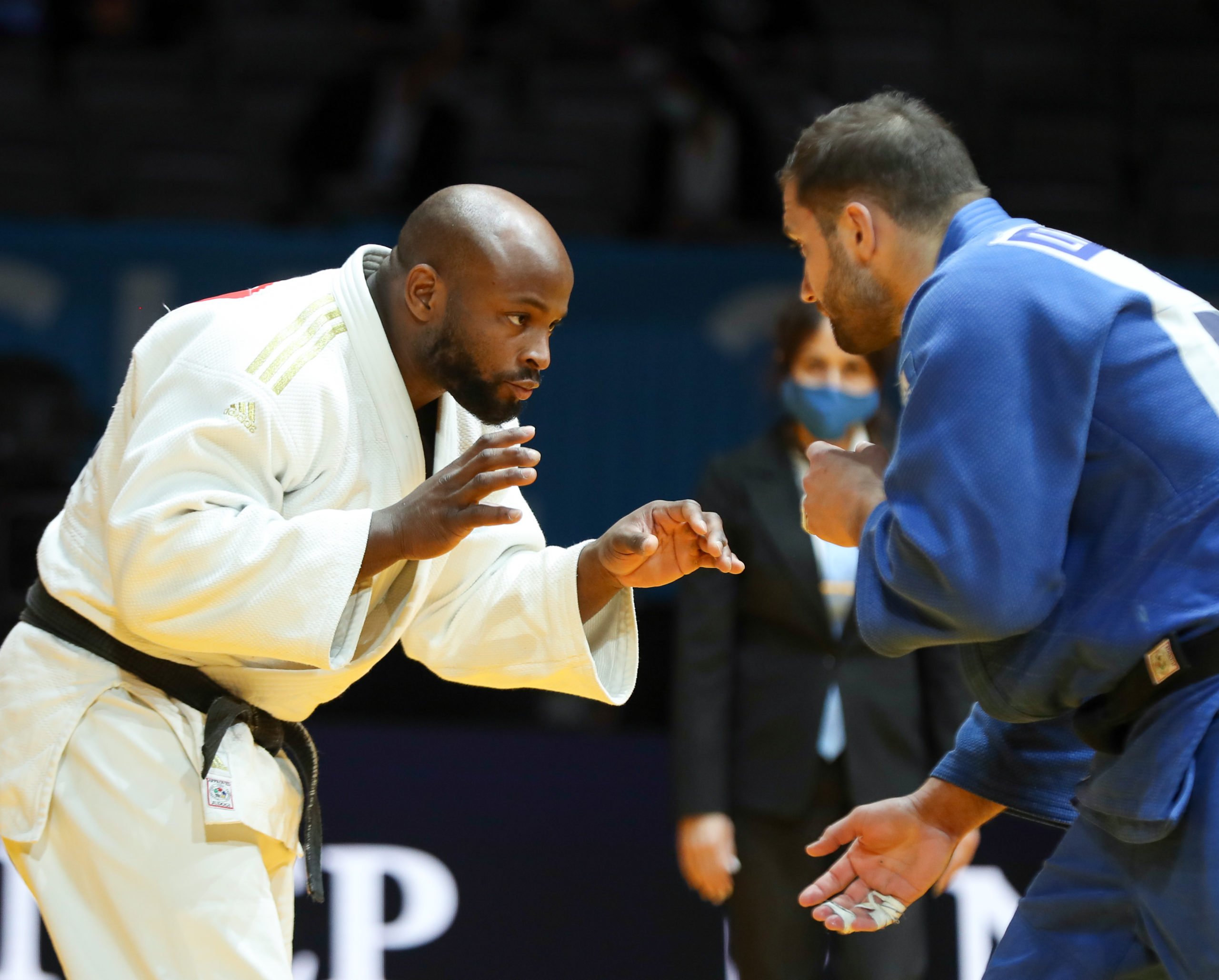 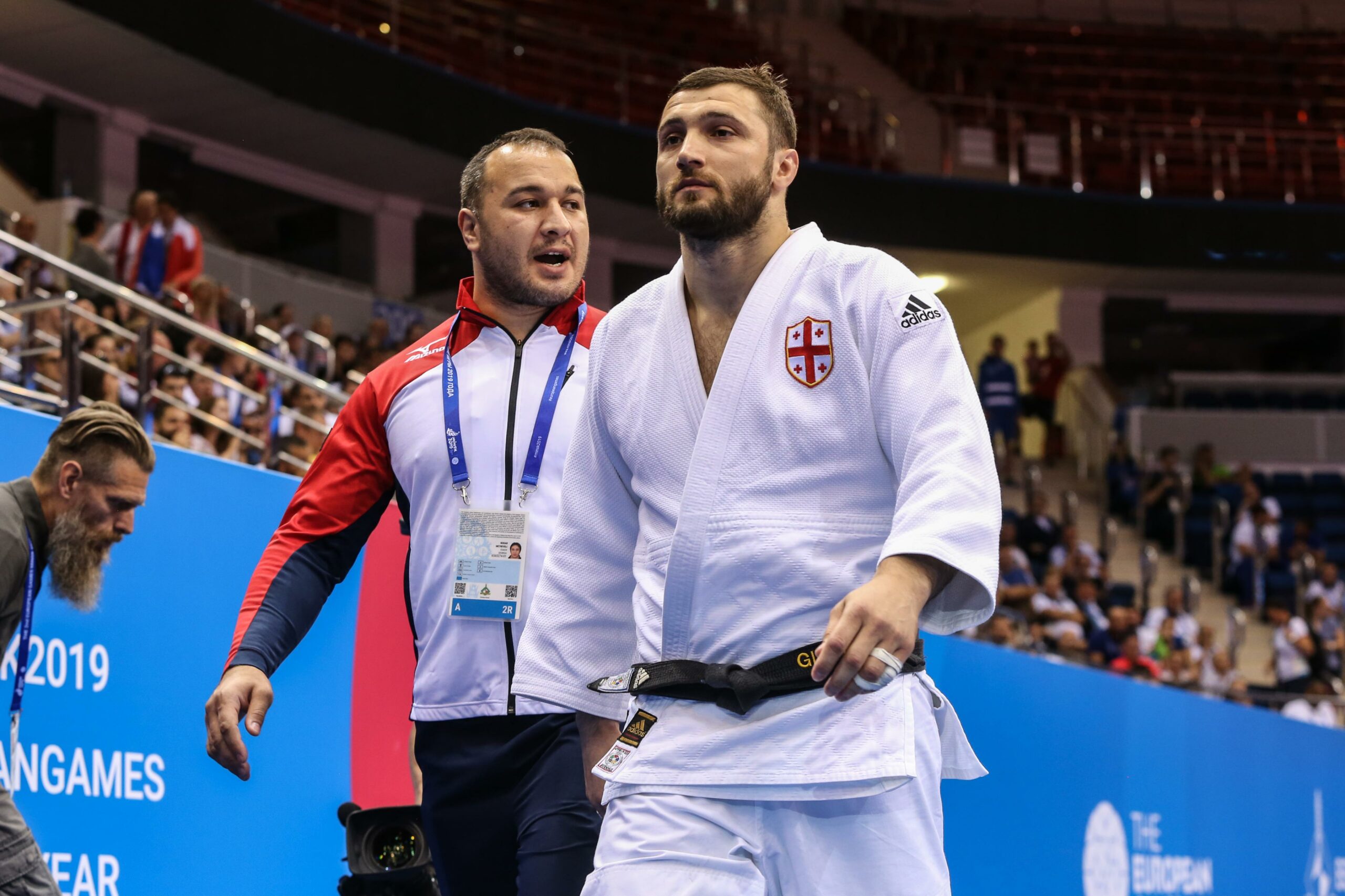 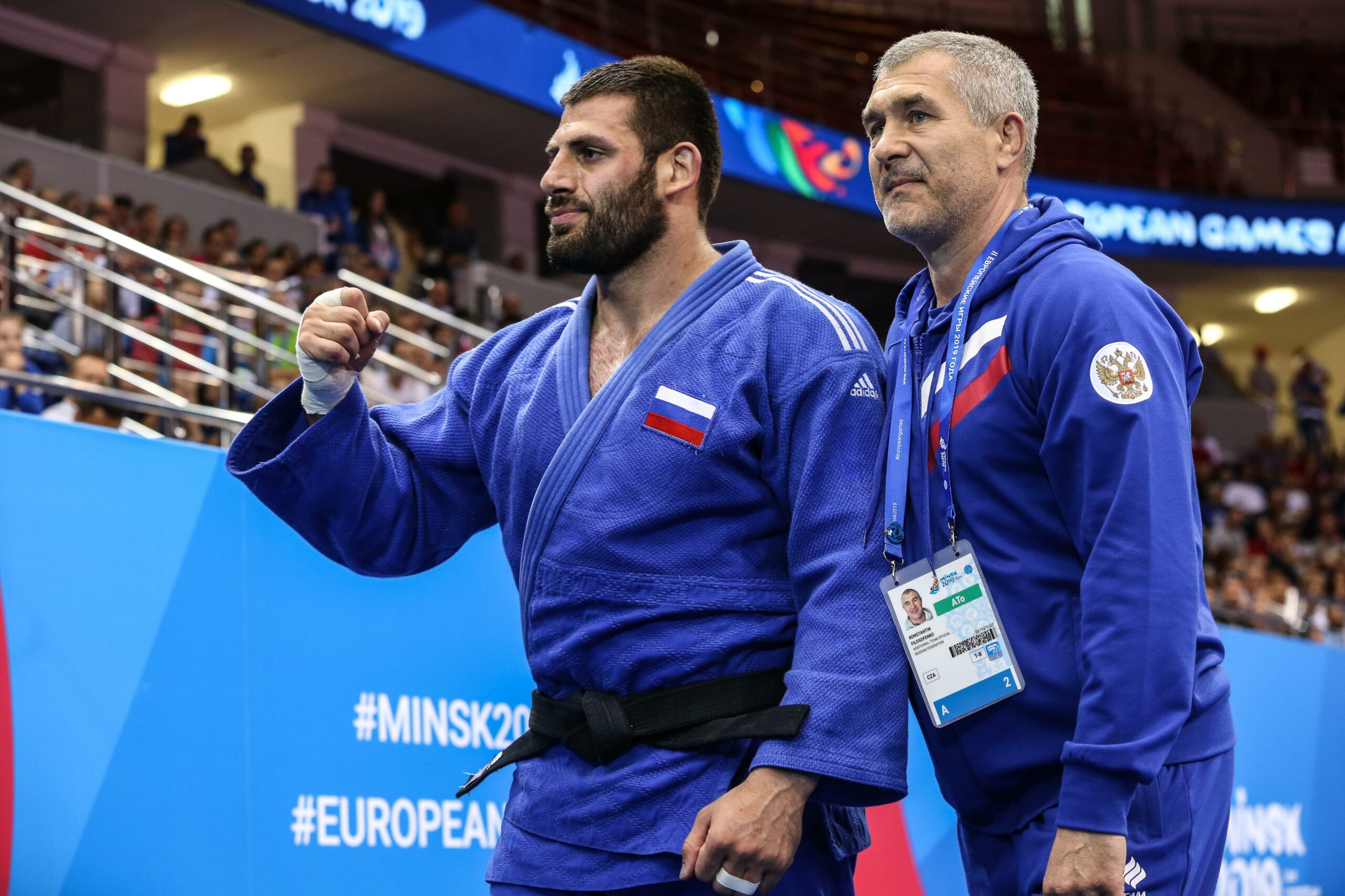 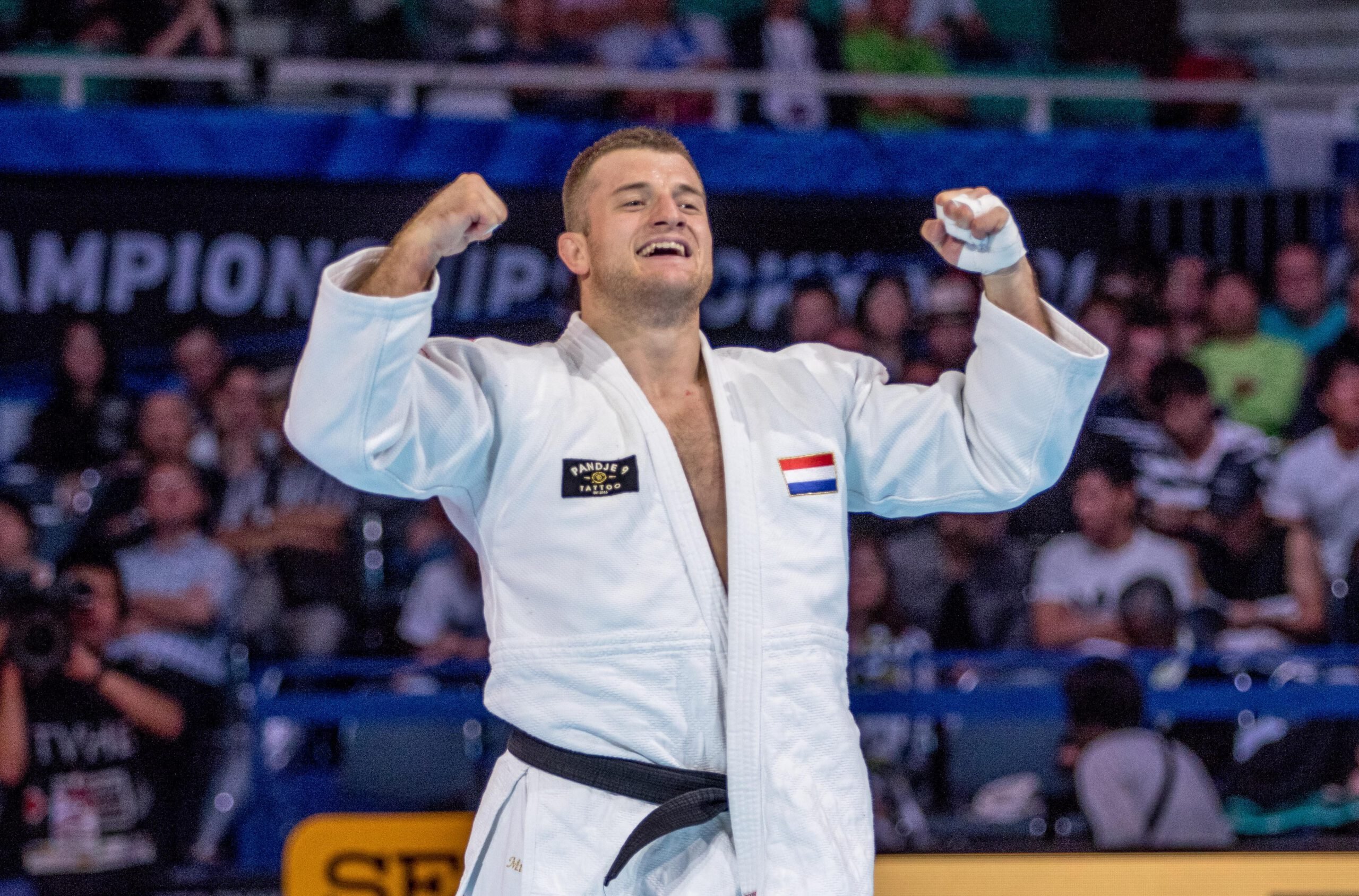 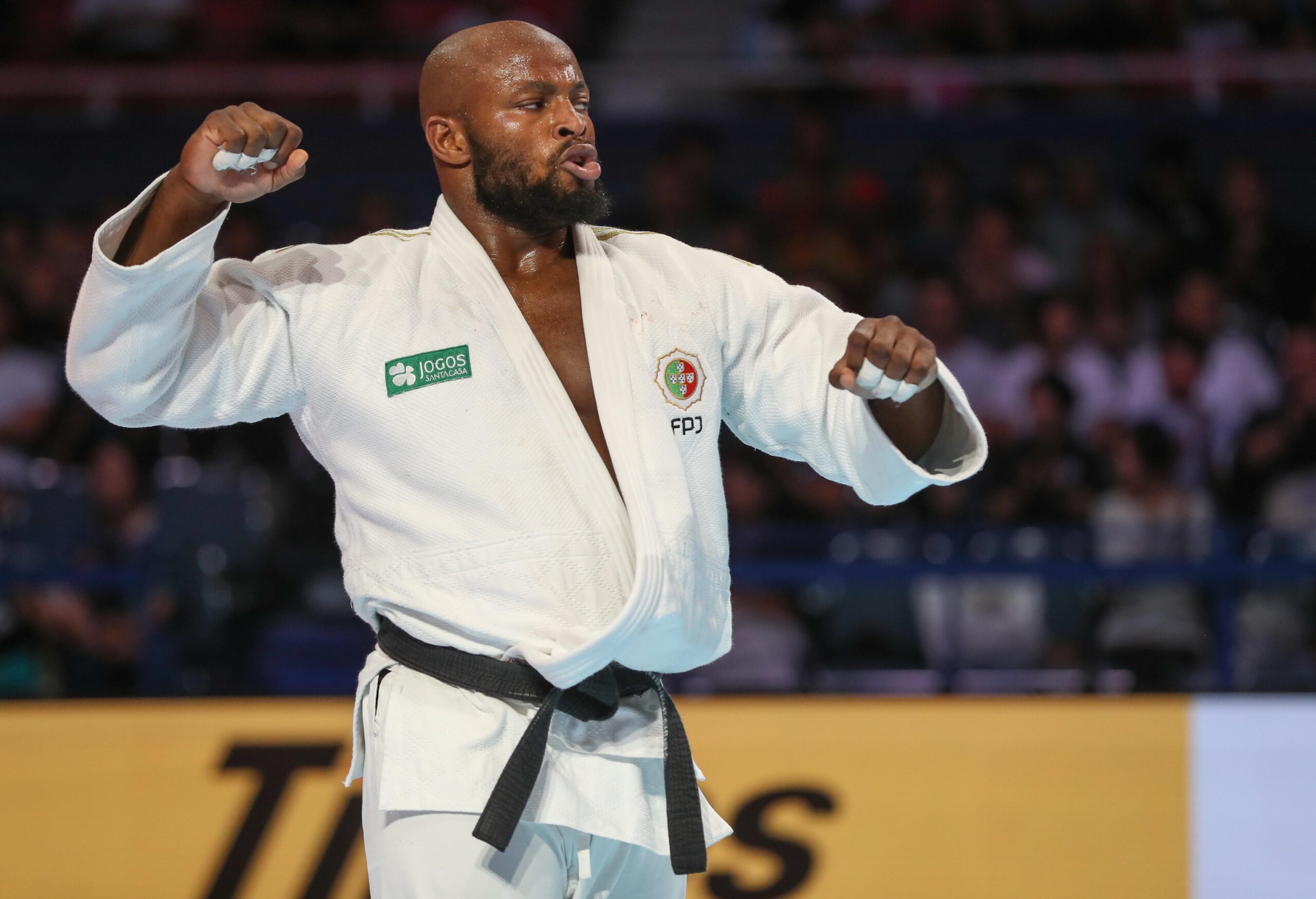 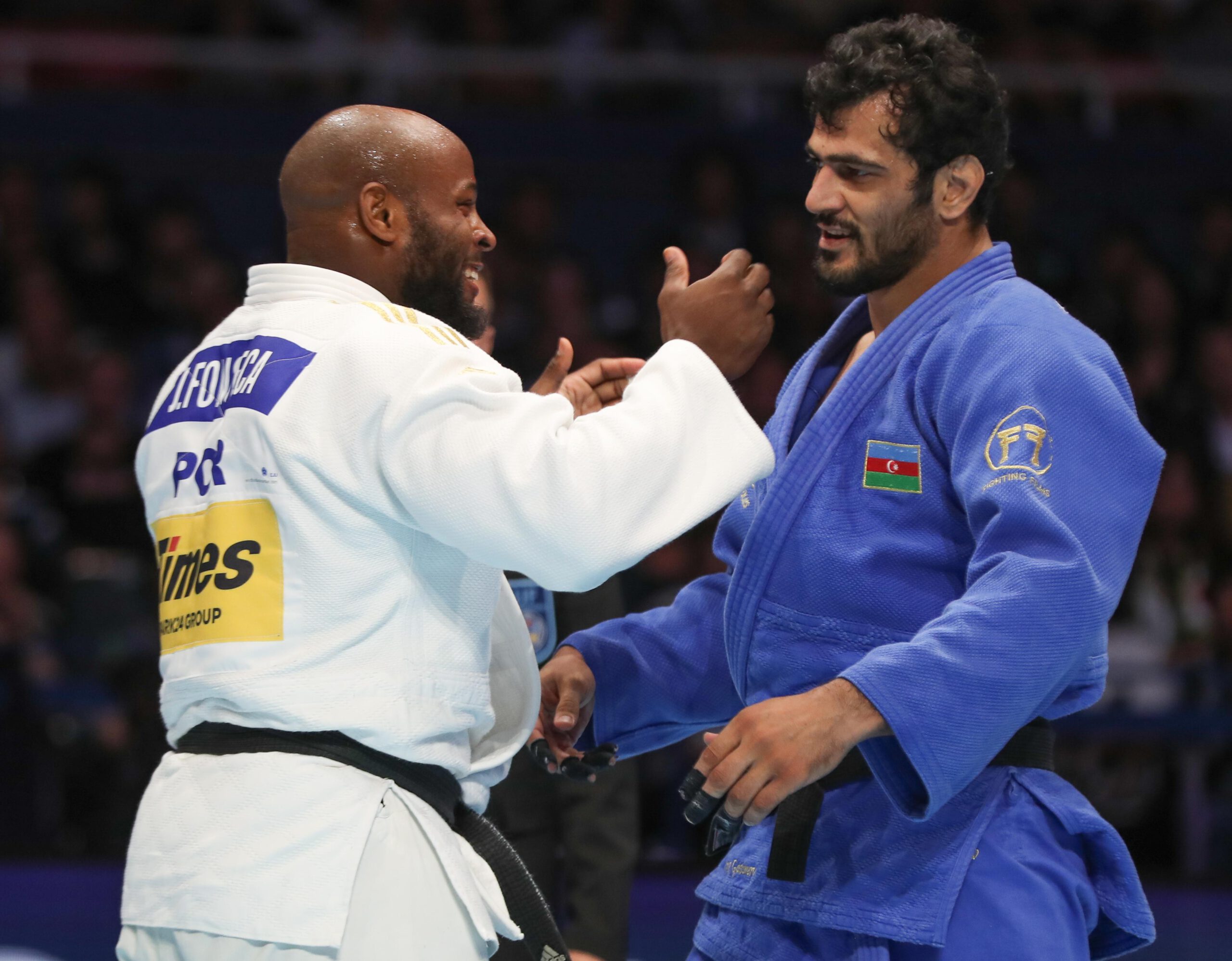 So who are the front-runners? Three world title-holders continue to battle it out for the top spot; current world champion Jorge FONSECA (POR), 2018 world champion and current world number 1 CHO Guham (KOR) and 2017 world champion WOLF Aaron (JPN). From the chasing pack current world masters champion Michael KORREL Michael (NED) and current Paris Grand Slam gold medal winner Peter PALTCHIK (ISR) have shown that they are serious contenders. When it comes to longevity then 31-year old Varlam LIPARTELIANI (GEO) has the edge over 29-year old Elmar GASIMOV (AZE) as the pair seek to roll the dice for one more shot at the top prize.

A question yet to be settled is who will fly the flag for Russia, as Niyaz ILYASOV (RUS) and Arman ADAMIAN (RUS) go head-to-head. As an outside bet the current Pan-American champion and fast improving 22-year old Shady ELNAHAS (CAN) is an exciting prospect with super throwing skills and the time to improve.