Heide Wollert most successful in World Cups on home ground 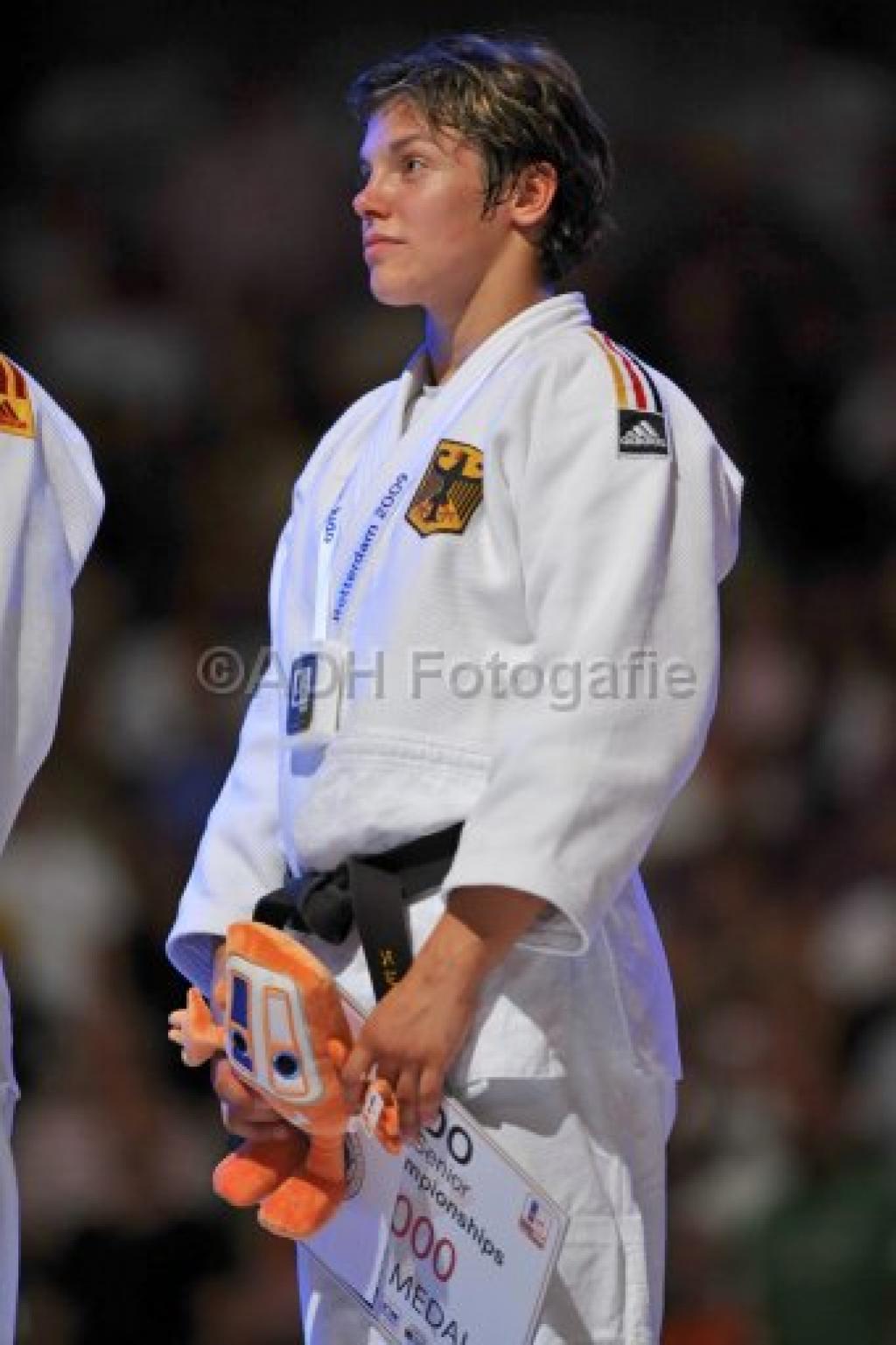 The Judo IJF Grand Prix will be hosted in Düsseldorf after Hamburg for the last seven years. German Heide Wollert can win her 18th World Cup medal in Düsseldorf in her career. She will enter the top 5 of most successful German judoka ever since 1989 when the World Cup started as A-tournaments.
2008 European Champion Wollert and bronze World medallist of 2009 finished 5th at the previous IJF Grand Slam in Paris in the U78kg weight class.
Wollert won the tournament in 2005 and 2006, and won the bronze in 2008. She was the most successful of all Germans in Hamburg since 2003.

Wollert has good memories in Düsseldorf, the city that hosted the 2003 European Championships. Wollert won her first European medal in the capital of the North Rhine-Westphalia state.

Most successful German fighter in World Cups was Sandra Köppen-Zückschwerdt who won 27 medals and 12 of gold. Frank Möller was the most successful man with 24 medals.

Most successful international athlete of previous seven editions is light weight Ludwig Paischer (AUT) who won in Hamburg in 2003, 2004 and 2008. He shares the honour with world champion Yoshie Ueno (JPN) who won in 2004, 2008 and last year.

More than 350 participants of 40 countries will participate this weekend in the Philipshalle in Düsseldorf.