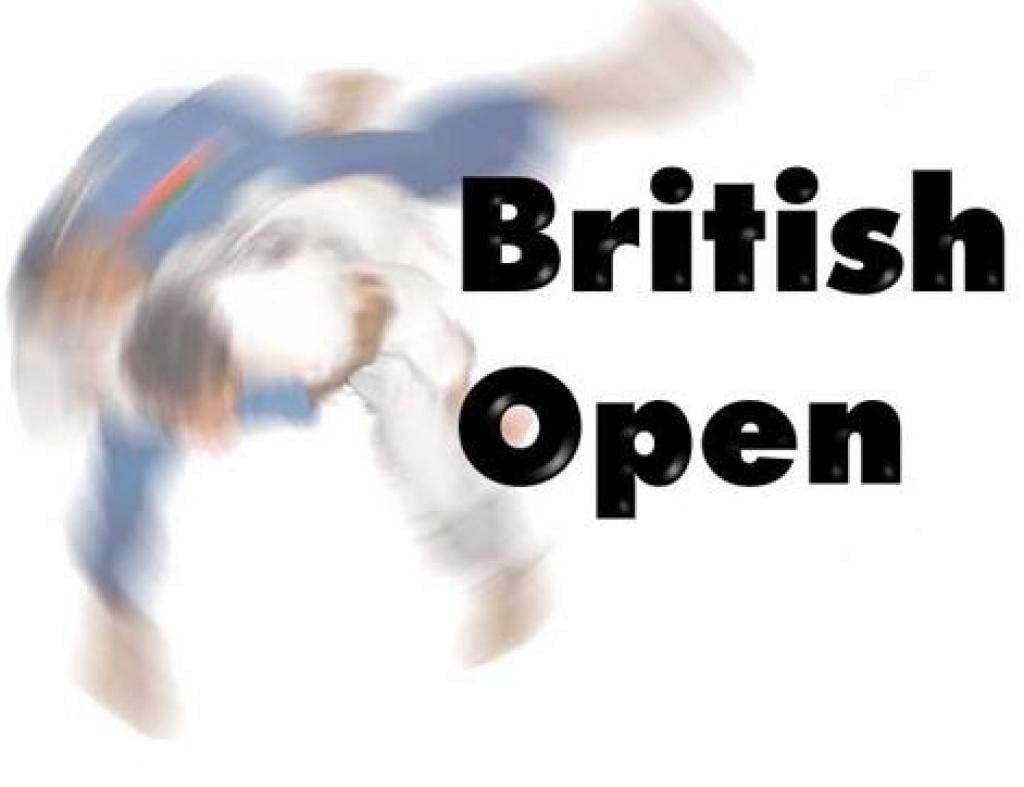 The Dutch judoka gained the top spot in the tally of the European Cup in London, the British Open.
The Dutch had six final fights, and won three of them, one more than France winning three categories as well and two more than Great Britain that won three gold medals and lost one final.

On day two of the British Open Championships, held at K2 Crawley Leisure Centre on the 15th May, Britain took two bronze medals, adding to the seven medals won the day before.

It was Chris Sherrington in the +100kg weight category who won the first bronze medal for GB.

The 26-year-old won his first two preliminary fights by ippon against Tobias Pahnke of Germany and John Ellis of Great Britain. He then faced Jerome Wustner of France in the semi-final. The fight went to full time and the Brit lost by a yuko and waza-ari.

Sherrington, who also won a bronze medal at the European Cup in Sarajevo this year, progressed to the bronze medal final against fellow Brit fought Zviad Tsiklauri. The fight was close with both players reaching the end of the five minutes on equal scores. Going into golden score, Sherrington cranked it up a notch and won the fight to take the bronze medal.

After stepping off the rostrum, Sherrington said, “Being a Royal Marine, I am always striving for the best, so I am disappointed with a bronze medal.

“I will now take a good look at my diet and training to improve and win gold.”

Siobhan O’Neill took the second medal for GB in the -52kg weight category, winning her final in just 15 seconds with an explosive ippon throw against Miranda Wolfslag of the Netherlands.

After stepping off the rostrum, O’Neill said, “I am really pleased with my bronze medal, my first at these Championships.

“It is a big accomplishment and I was surprised, but I’m pleased I won it so quickly by ippon.”

O’Neill made her mark in the preliminary rounds, winning against Helena Gil Moreno of Spain in the first round and 2009 GB World Cup gold medallist Kimberley Renicks of Britain in the second round. O’Neill was then caught by Miriam Polak of the Netherlands by ippon in the semi-final, placing her in the fight for bronze.

After losing her first fight to Shareen Richardson of the Netherlands, Ramsay was brought back into the repechage when the Dutch player reached the semi-final. Winning her next three fights, the Brit fought Johanna Muller of Germany in the bronze final, but was caught for ippon.

The bronze medal final between Burns and Arnal Mengod of Spain was tense. After a full five minutes, neither player had scored, leaving the fight to be decided in golden score. It was the Spaniard who came out on top, throwing Burns for ippon. The Brit had won his three preliminary fights, but lost the semi-final to Alberto Arnal Mengod of Spain earlier on in the day.

Michael Horley fought in the second -90kg bronze medal final, and was caught by Remco Van Den Brink of the Netherlands by ippon. Horley had earlier won his first preliminary fight against Carlos Anieros Sanchez of Spain, but then lost to team mate Andrew Burns in the second. He then beat Beijing Paralympic bronze medallist Sam Ingram in the repechage.

James Austin won his first two preliminary fights against Stefan Krause of Germany and Patrik Moser of Switzerland. The Brit then had an impressive win against 2005 European Champion Christophe Humbert of France, winning by ippon. Austin then lost his semi-final fight to Danny Meeuwsen of the Netherlands, placing him in the bronze medal fight.

The bronze medal final was dominated by the Israeli, Or Sasson. The clock went to full time and Sasson’s yuko and waza-ari points took the bronze medal, leaving Austin to settle with fifth place.