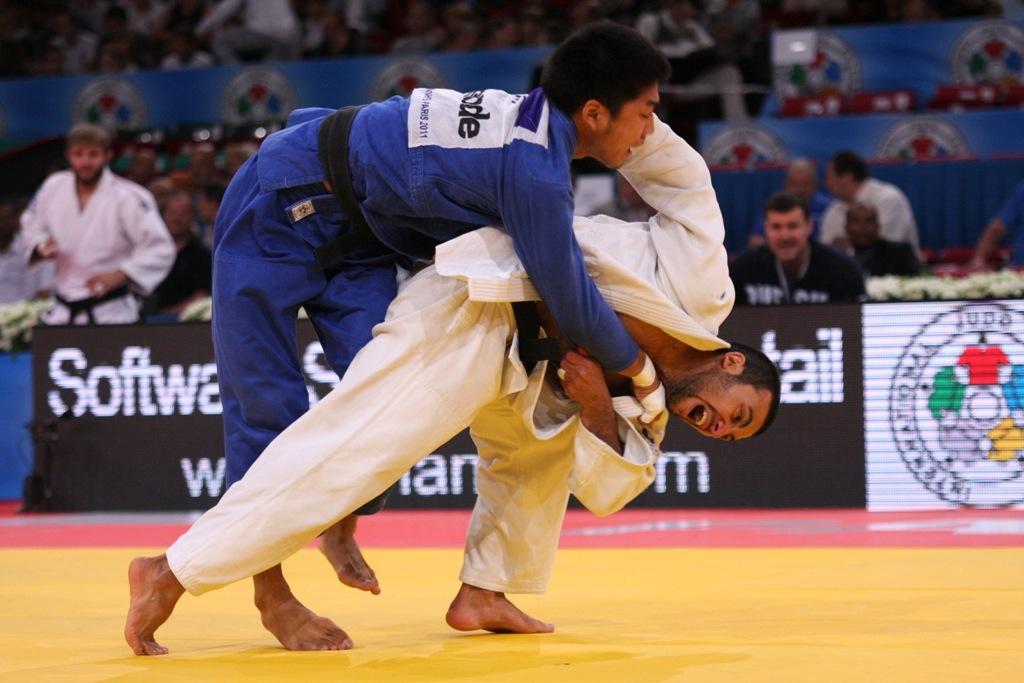 Competing internationally in Russia has always been a huge challenge. One of the reasons is that as hosts, the Russian team are able to enter four athletes in each weight, exposing visiting athletes to the depth of their squad whatever the draw. This weekend will be no exception, in particular in the -66kg where the Russians have four athletes ranked in the top 25 on the IJF World ranking List. With the world championships (to be staged in the Russian city of Chelyabinsk) only a matter of weeks away it would come as no real surprise if Russian Head coach, Ezio Gamba, has decided that he simply need not risk Mikhail Pulyaev (2) and Alim Gadanov (10) at this Grand Slam, leaving them presumably to concentrate on bigger prizes. It could also be that Gamba is comfortable in the knowledge that he can count on a quartet of Kamal Khan-Magomedov (12), and Denis Lavrentiev (23) to “look after” the category whilst at the same time introducing youngsters Anzaur Ardanov (124) and Armen Avagyan (129). Leading the foreign charge will be world number one Charles Chibana BRA who will be looking to defend his title won in Moscow last year. It is Khan-Magomedov however who will have to perform at his very best to get near the podium. The 28 year old, who hails from Dagestan, needs a good result in Tyumen to stay in contention with team mates Pulyaev and Gadanov. The likes of number one seed Chibana, number two seed Colin Oates GBR (to whom Khan-Magomedov lost at the Baku Grand Slam earlier in the year) and number three seed Dzimitry Shershan BLR will on paper pose the strongest threat. But the category also contains Fukuoka Masaaki JPN, Mirzahid Farmonov UZB and Golan Pollack ISR none of whom Khan-Magomedov has yet to defeat. As if to make matters worse, after a first round bye, Khan-Magomedov’s first contest is likely to be double world champion at -60kgs Rishod Sobirov UZB. In what would normally be considered a home strong hold it promises to be an extremely testing day for Khan-Magomedov.

For the rest of the draw visit: www.ippon.org