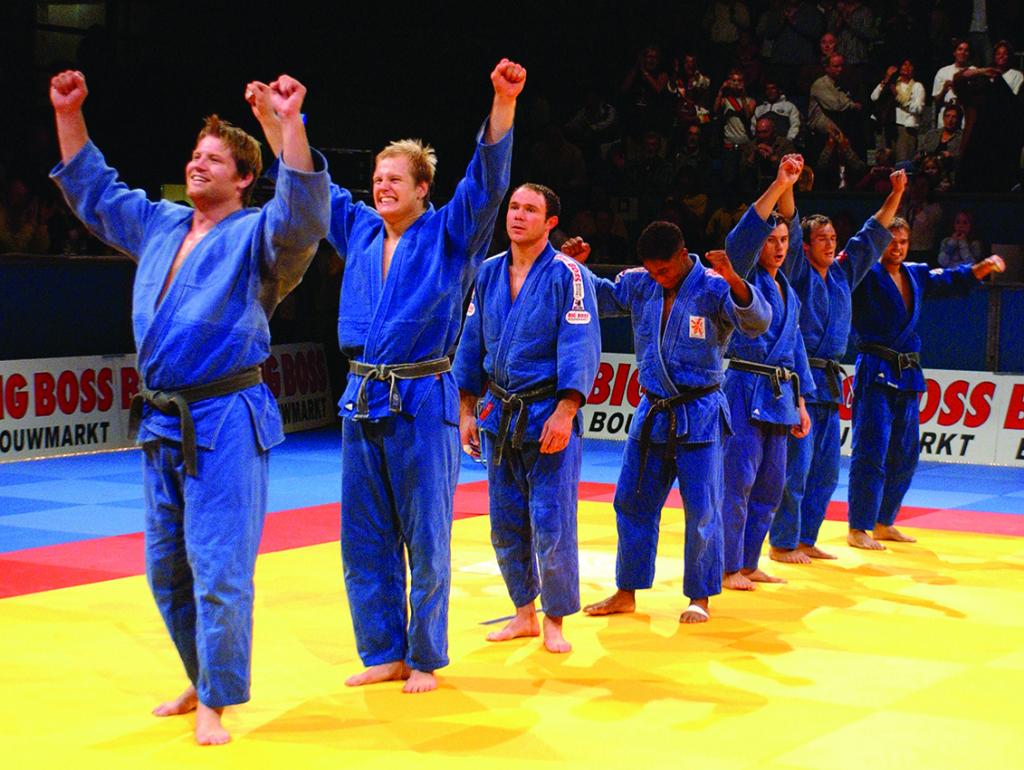 The European Club Championships will take place on the 20th of December in the city of Hoofddorp, the Netherlands. This important club event has been awarded by the European Judo Union (EJU) to the Dutch Judo Federation (JBN) and the Dutch club Kenamju.

The Kenamju judo club from the Netherlands is famous for its many great talents, including world champions Dennis van der Geest, Ruben Houkes and Guillaume Elmont. The club has also won the European club championships multiple times. The men and women of the club made history winning the event simultaneously in 1998. Current European champion and long-time member of Kenamju, Dex Elmont, has already announced that he will step onto the tatami for the home team.

Both the Dutch federation and Kenamju, supported by the city of Hoofddorp and the province Noord-Holland, will handle the organisation of the event.

The Alderman of Sport of the city of Hoofddorp, Adam Elzakalai, is very happy to host this event. “It’s absolutely fantastic that we may host this event in our brand new accommodation in Hoofddorp. We are ready to welcome the best judoka of Europe to our city.”

Willem Jan Stegeman, president of the JBN, agrees. “We are proud that the European club championships will, again, take place in the Netherlands. We are very confident that we will provide an excellent tournament for every judoka, coach, referee and official”.

Whilst teams battle it out in the European Club Championships the top 8 men’s and women’s teams from last year will take part in the inaugural Golden League to be held in Samara, Russia. Find the outlines and related documents here: