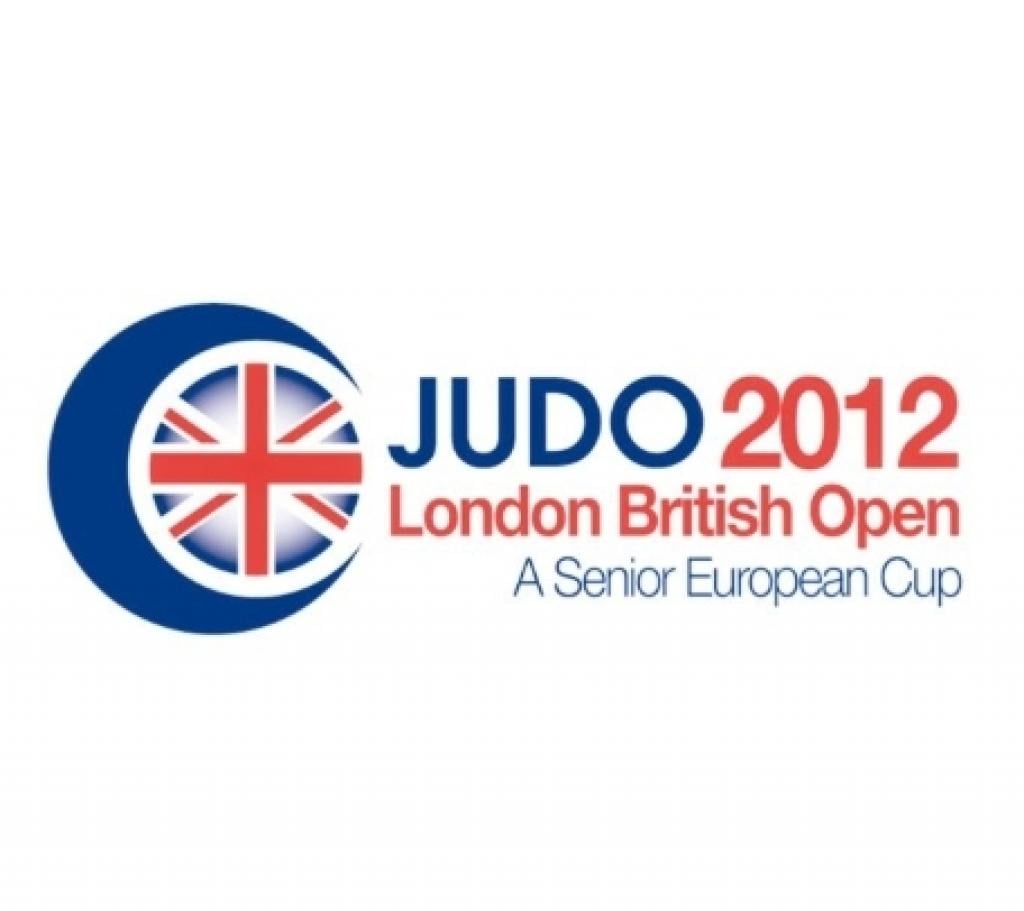 Gemma Howell, fresh from her Baku Grand Prix bronze medal last weekend, relished competing on the domestic stage in her second event back from injury as she battled her way to -63kg glory with five victories.

Howell defeated compatriot Faith Pitman in a nervy final which will influence the Olympic selection process for the host nation.

GB World Cup -60kg winner Ashley McKenzie had a swagger in his step as he sealed his fourth London British Open title with five wins.

Sally Conway was in devastating storm as she marched to -70kg success as she won all five contests by ippon.
Gemma Gibbons, who was campaigning in the -78kg category, emerged from some lung-busting encounters to reign supreme with four wins.

European bronze medallist Karina Bryant fought her way through the repechage to claim +78kg bronze while Jan Gosiewski graced the medal rostrum at -73kg to take a bronze medal.

Ashley McKenzie said: “I had a lot of support today, I love competing domestically and being a London boy I hope I can be selected for the Games and count on the home support backing me all the way.”

Elsewhere, among the 206 athletes in action, the highly-polished judoka from France made their mark on the most anticipated British event before the Olympic Games as they finished in second-place on the medal table.

The -66kg category produced an all-French affair in the final as Mathias Boucher recorded five wins with the final triumph coming against Julien Ottaviani.

Emilie Andeol picked up the +78kg silver while Geraldine Mentouopou claimed bronze in the -78kg field.

The 84-year-old Petherbridge, the 1962 European champion, who famously competed at the 1964 Tokyo Olympic Games, said: “It’s been a really good day, I’ve enjoyed the judo.

“The athletes are tremendously well conditioned and the level of athleticism and professionalism never fails to impress me.”

Watch the photos online in our media gallery: