Huge age difference in Baku not a record 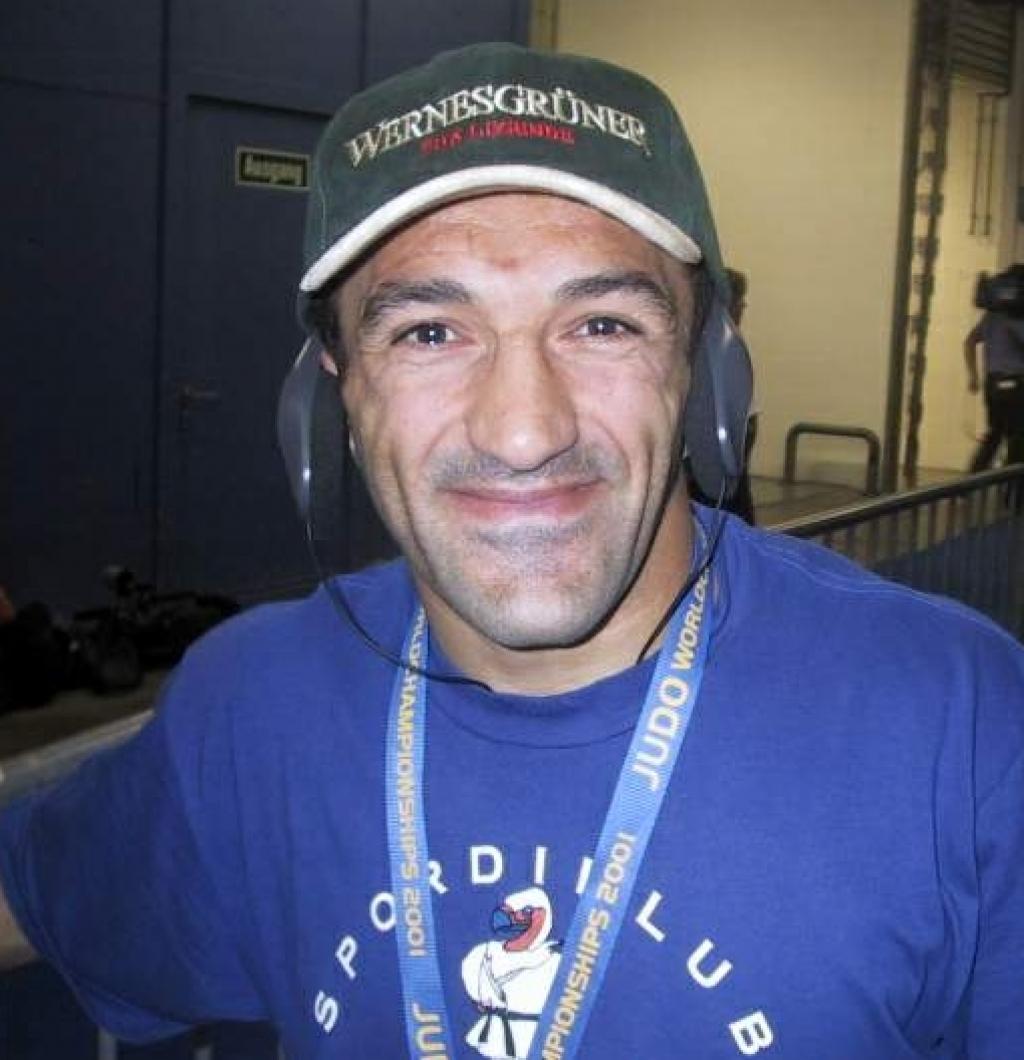 In terms of giant slaying it does not get much bigger than a junior, for that is what Shirinli is, defeating the only triple Olympic gold medalist in judo. Nomura (34) is twice as old as Shirinli (17). Both judoka differ 17 years.
It was the greatest possible age difference of all participants. Nomura was the oldest, Shirinli the youngest.

In the picture: Natik Bagirov

All David and Goliath stories are surprising. But, having already
thrown Nomura with Kata Guruma for waza-ari, Shirinli scoring ippon
with Te Guruma could go down as one of the biggest surprises ever.

Oldest medallists
Recently Gabriel Munteanu (ROM) entered the top 3 oldest medal winners ever in a World Cup at the age of 36. Only Belgium’s Robert Vandewalle (BEL) and Natik Bagirov from Belarus were older.