HUNDRED POINTS ON STAKE IN GLASGOW AND LISBON 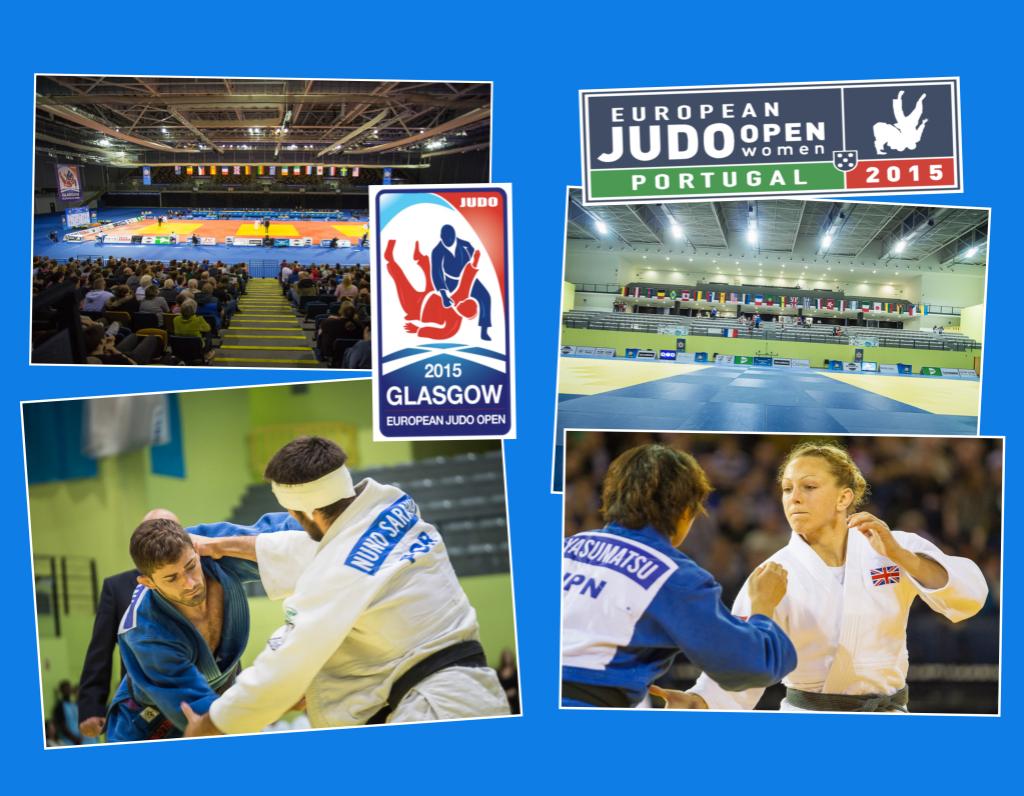 The men competition will take place in Glasgow, where athletes entered from 24 countries.  Hungarian judoka, CSOKNYAI Laszlo freshly returned from the Tashkent Grand Prix where he finished on third place and he is now heading to Scotland as number one seeded of the -81kg category. There will be a lot to look forward for the hosting nation as London 2012 Olympian, European Championships bronze medallist (2013) and multiply Grand Prix medallist, Ashley MCKENZIE will be on stage in the -60kg category. Danny WILLIAMS is amongst the 34 athletes entered in the -73kg category. Williams had a great year so far winning two of the Pan-American Opens whilst medalling at many other tournament, the British fighter managed to put himself into the direct qualification zone and he is ready to secure his position by delivering a good performance in two days’ time.

Lisbon will bring double world champion (2013,2014), Kosovo’s judo legend, Majlinda KELMENDI as number one seeded of the -52kg category. Right behind her on number two seed positon Kelmendi’s team mate, Distria KRASNIQ, has taken a spot. World bronze medallist (2014), Sanne VERHAGEN from the Nederlands has taken top seed position in the -57kg category. One of her rivals, Nekoda SMYTHE DAVIS of Great Britain could take it all away in this weight division. Another world medallist, German judoka, Laura VARGAS KOCH, who won silver at the 2013 World Championships in Rio de Janeiro, will be on show in the -70kg category.

At most, 100 points will be on stake at both cities, which for some can make a significant change towards their world ranking positions. The draw will take place tomorrow at 20:00 (GMT) at both locations.