Hungarian women on course for gold on home soil 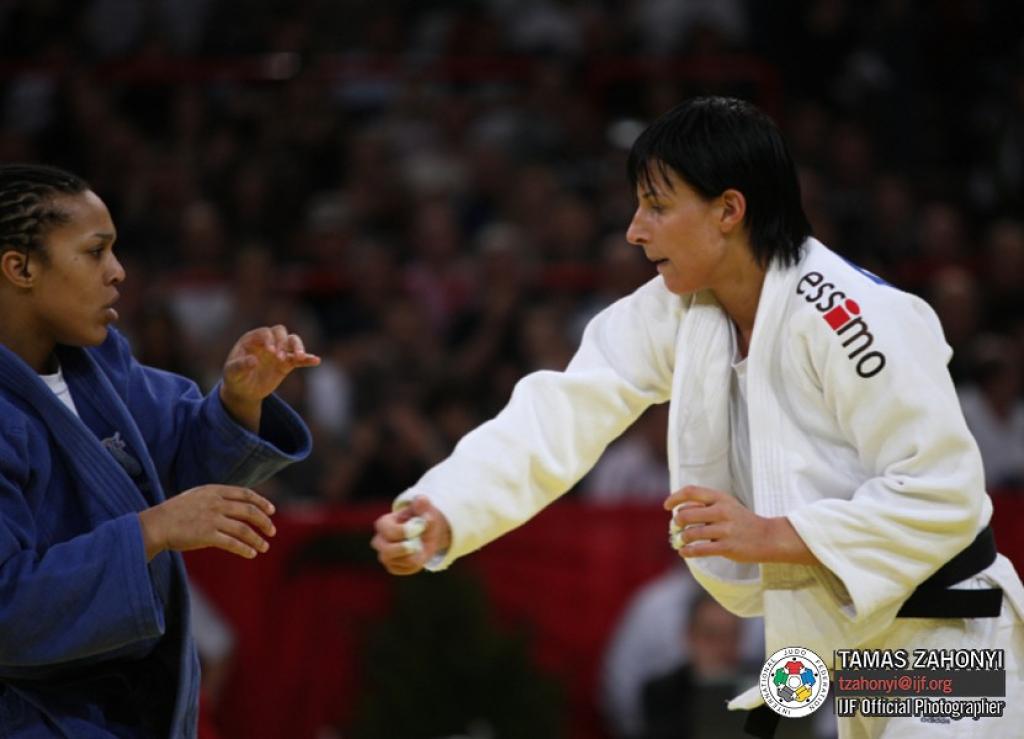 This weekend the World Cup of Budapest will take place for women. The Hungarian women’s team is definitely eager to win their first gold medal at home soil since 2006. Bernadett Baczkó was the last Hungarian winner. In 2008 Baczkó and Anett Meszaros both won bronze, but no gold. Three out of seven titles were for Chinese judoka. Before 2006, Hungary only won three other titles since the Hungaria Cup turned into the A-tournament of Budapest, and since 2005 the World Cup of Budapest. Zsuzsa Nagy (1992 U61kg), Maria Pékli (1996 U56kg, later competing for Australia) and Éva Granicz (1996 O72kg) were the previous home winners before Baczkó.

Eva Csernoviczky, Abigel Joo, Hedvig Karakas and Anett Mészáros (pictured) are again listed in the participants list. You can see all of them and many more in action, this weekend Live from Budapest via http://www.eju.net