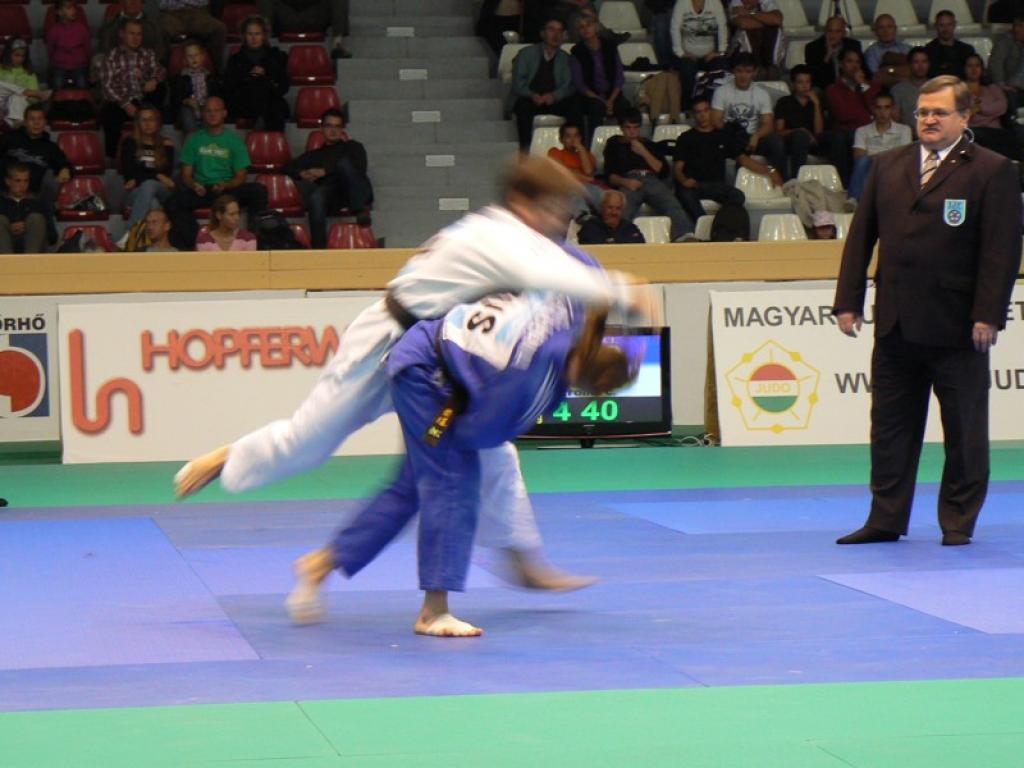 Hungary has won the first ever European team title on Saturday in Miskolc. In the final the host country beat Russia by 3-2 after Hungary took a decisive lead of 3-0 in its first three matches.

Russia won the title in the women’s category beating both France and Hungary by 4-1. In both matches the first three weight categories were won by the Rusian women Kuzyutina, Zabludina and Koval/Labazina.
Russia was able to beat France who won six of the last seven European Team Championships.

Below you can find the results of the European Team Championships.