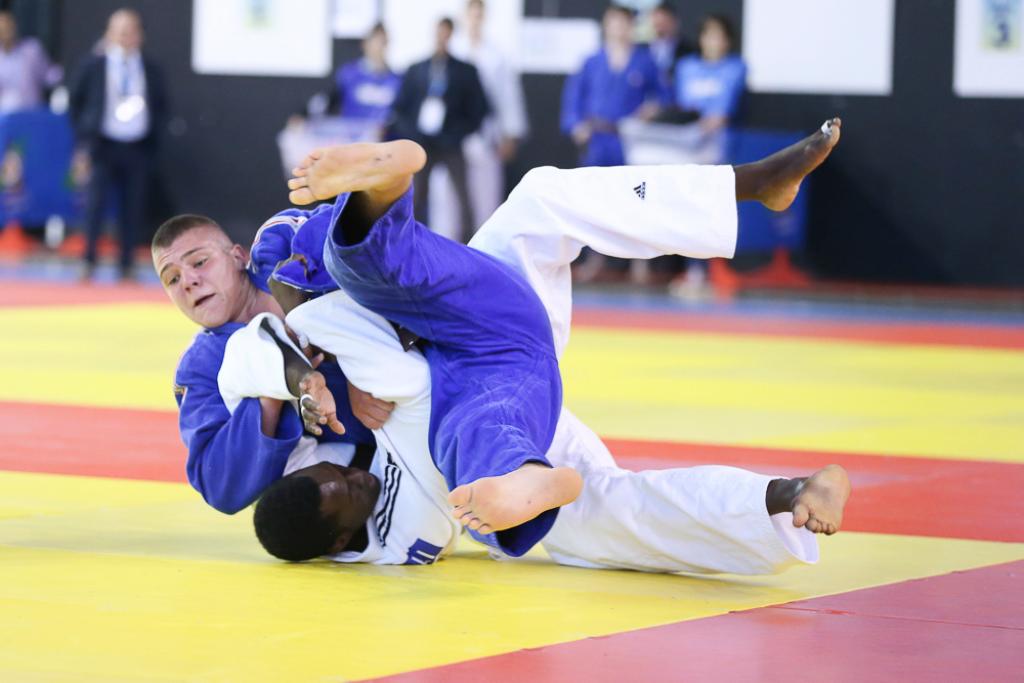 Six gold medals for Hungary as the country flew in first place of medal table at the Cadet European Judo Cup in Follonica whilst Italy earned the total number of 19 medals.

This is just one part of the summary of the event in Tuscany where 380 athletes across 20 nations displayed great technical and spirit thickness throughout the weekend. Besides the top two nations mentioned above the closest was the Netherlands to get into the race on the medal table after collecting three gold medals.

Nicolas Loiodice of France allowed the French team to celebrate the only single golden moment. In addition to that, Lara Kliba of Croatia and Mathias Czizsek of Austria both marked a victorius memory for their repetitive country during the weekend.

A three days lasting training camp will be followed up from tomorrow in Follonica where the youngsters can prepare for the next Cadet European Judo Cup which will take place in Antalya [Turkey] during the weekend of 05-06 March 2016.