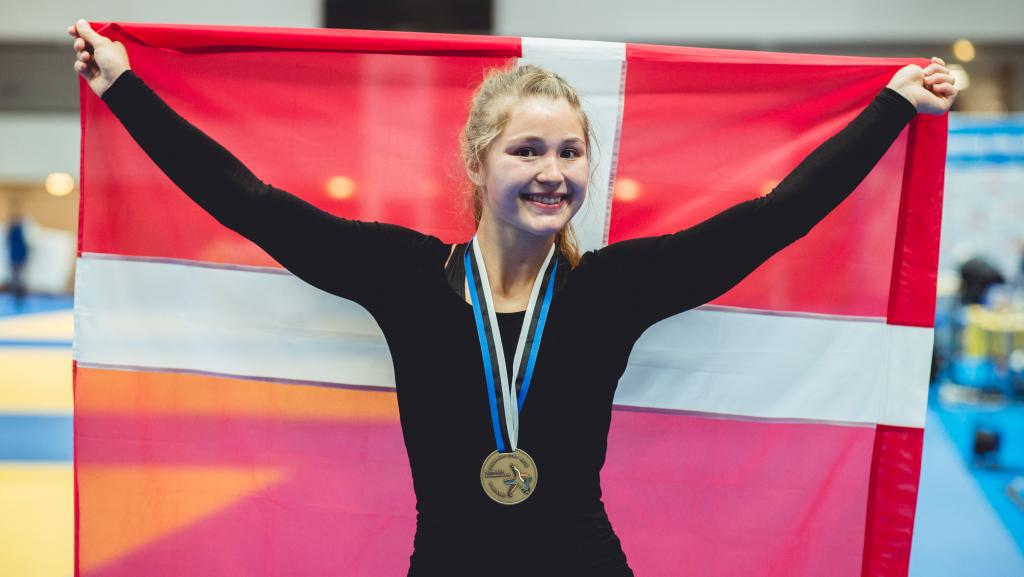 Brazil ended up winning the overall medal table with two golds, two silvers and three bronzes at the 2016 European Judo Open in Tallinn, Estonia. Germany followed closely and Belarussia finished in the third spot. The host nation earned a silver medal by Juhan Mettis in the men heavy weight. Nevertheless, the most important moment of the day came from Denmark.

Contradictory to tradition, today, a bronze medal winning contest shined as bright as the gold medal. Emilie SOOK drew history by becoming the first Danish judoka ever to win a medal in a World Ranking point scoring event. This happened the moment she arm-locked her opponent to gain glory during her bronze medal contest in the -70kg category. What makes this medal even more precious than the historical moment itself, is that Sook broke her elbow in June during her bronze medal contest at the European Judo Cup in Slovenia. However, with plenty of hours of physiotherapy and a huge amount of determination, she was able to recover just on time for today’s show. “I managed to do only a month of full training. Even before my injury, the plan was to compete here in Tallinn, so not going according to our plan was not an option for me. I wanted to be here competing and I wanted to win a medal.”

Sook started judo at the age of 6. Her dad chose to take her to judo instead of gymnastics and she admitted she fell in love with judo immediately. During her first fight she faced Junior World silver medallist, Ebony DRYSDALE DALEY (GBR). The contest went into golden score and a single penalty difference allowed Sook to move into the semi-final stage. “Ebony is a very strong girl. During the golden score I just kept on thinking and telling myself it is one more attack and I kept going. I guess she was just slightly more tired than me. I stuck to the plan me and my coach agreed on and it got me through this contest.” Sook had another British fighter in the next round. Namely, Jemima YEATS BROWN. A single yuko difference sat Sook back for bronze. “I fought with Jemima before. I defeated her during my junior years and she beat me during my cadet years. Today, she was the better fighter but it doesn’t mean I don’t believe that I can defeat her again.”

For bronze, she had to overcome Lisa MUELLER (GER). “I really wanted to be the first Danish player to win a medal at a world ranking point scoring event…. I fought Mueller many times and I have won every time so I knew I could win it, but of course it is never ideal to underestimate our opponents. In judo, everything can happen and it can be all over in a second or so.” The 20 years old judoka expressed her feelings after the medal ceremony: “This is the first medal for Denmark at this level, so of course it feels very special and I am very proud to be the first Danish judoka to win a medal at this stage. I think that sometimes it can be harder for countries who have not got a strong judo history. For example, it can be a good motivation if you have a team which regularly win medals and to have the inspiration by your team itself…or simply just to have someone to look up to.” Sook revealed that her ultimate goal will be to qualify for the Tokyo 2020 Olympic Games, which if she will do so, she will be making history again for her country by becoming the first ever female judoka to represent Denmark at the Olympic Games. In terms of her short term plans: “I will continue to work hard and hopefully I will get selected for the U23 European Championships.”