“I WANT TO GIVE SOMETHING BACK" 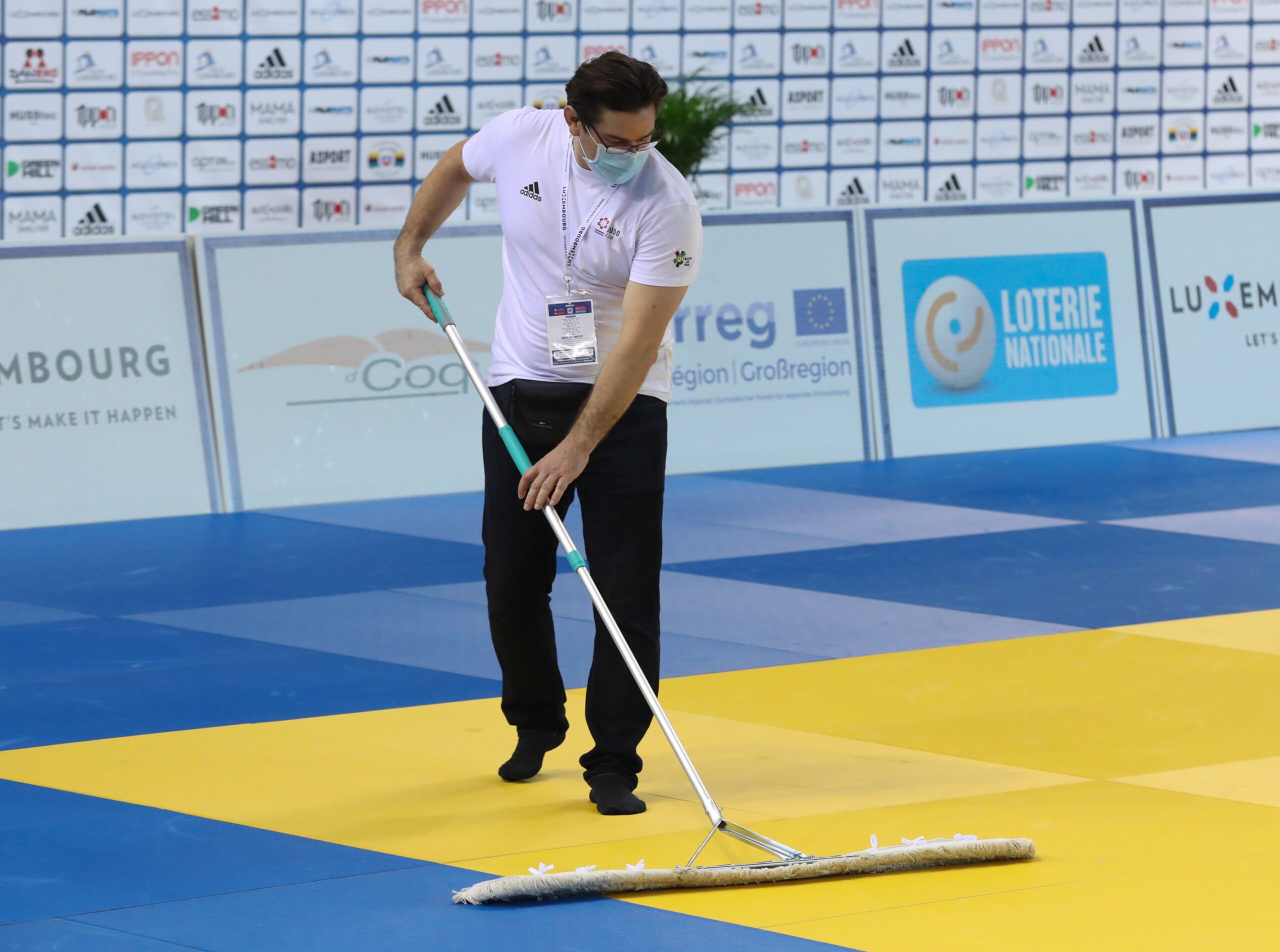 At the Junior European Judo Championships more than 160 volunteers were supporting the local organising committee. Tom Schmit from the Luxembourg Judo Federation was very grateful after the event:

“Without this huge support of the volunteers it would be impossible to organise such an event. I am very happy that we had so many helpers. All of them did a great job.”

The volunteers are coming from Luxembourg, France and Germany. It was part of the Interreg project. This tournament was in fact the closing event for the EU project, ‘Interreg Judo Cooperation’ (IJC), which is part of the ‘Interreg: European Territorial Co-operation’.

The Judo project will end in December but Tom Schmit is hopeful to continue with a new project.

One of the volunteers was Valentin Knobloch. He was a member of the German national team and bronze medal winner at the Junior Championships in 1999 in Rome. His biggest success was the bronze medal at the World Cup in Munich in 2000.

Valentin is now a lawyer for a German Fintech company and he has been living in Luxembourg for eight years. He is also board member of the Luxembourg Judo Federation.

For the Junior Championships he took vacation to support the organiser. Asked about the volunteership he said:

“I have been doing Judo since I was six years old. I stopped my judo career in 2004 but I am still involved in Judo. For me it was quite natural to support the LOC and to organise everything in the background that the competition goes well. When I was a young fighter some people did it for me (volunteering). Now I do it for them. I want to give something back so that the young generation can do our shared passion – JUDO.”