"I WAS WATCHING HIM" 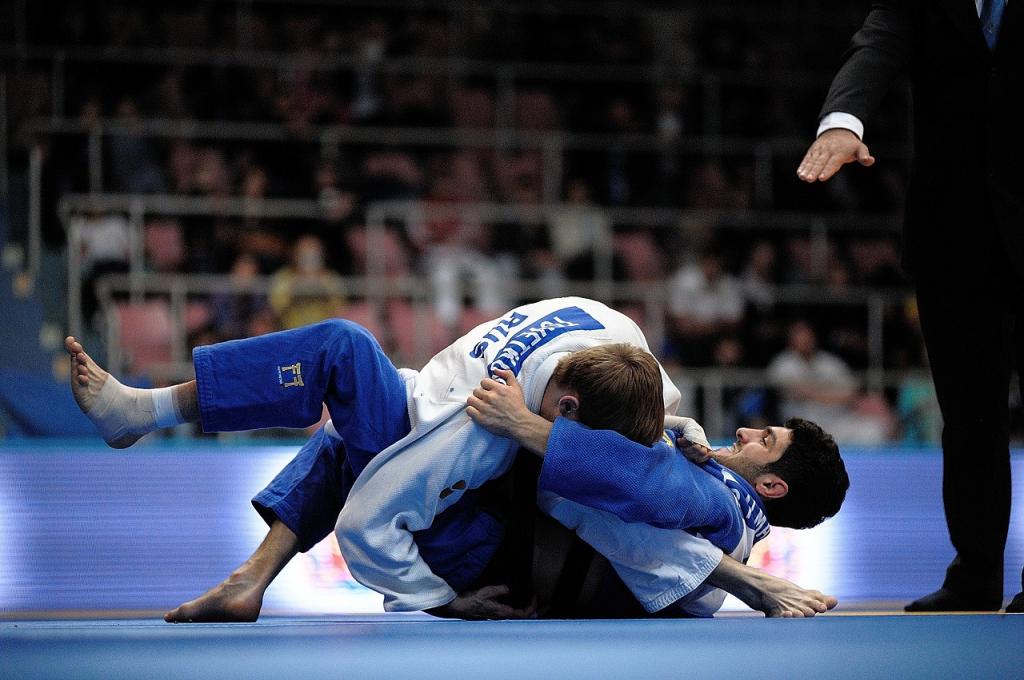 “The ideal conditions for the competition are created in Orenburg. Today, everything was run on a top level. The competition venue was very beautifully decorated”, says the Sport Director of the European Judo Union Mr. Pavel Yasenovky. All systems related to electronics, from the sports sector, the warm-up zone and ending with microphones and speakers, are done in an accordance with the international requirements. Thanks to the Organizers! The National teams made all the efforts to compete well. Because of some technical reasons due to the difficulties with the getting visas in time could not come the athletes from seven countries, although the Organizers are welcome to make it as much as possible to the participants.”

The winner in the weight category up to 60 kg Yegor Tsvetkov was born in the Orenburg region. Last year he was only with the bronze medal and now led in all four matches and became the owner of the gold. “I had strong rivals. The silver medalist, the athlete from Azerbaijan Rasim Almammadov, has his own origin technique. I was watching him in the course of the tournament, and some of his techniques even took on a note, says Yegor, who seems the native walls have helped today. “I started judo at 12 years. Now I train every day, except of Sundays, twice a day for two hours under the guidance of my coach Igor Terskov and I am very happy that now I can compete and win at the european level tournament.”

“For the seventh time the right to hold a such an important international event was entrusted to Orenburg. In the southern Urals judo is the basic sport, gathered more than four thousand young people. Nine judokas of Orenburg region are included in the national teams of different ages”, said the Governor Mr. Yuri Berg. We use all the possibilities for the development of this kind of sport in our region. The judo sports halls are build in the newly built-up neighborhoods and in new schools were opened. Now we have the skilled coaching staff and the number of young people willing to train judo is huge. For today we have four thousand young boys and girls engaged in judo in our region.”

This tournament is gathered more than 200 strongest athletes from eighteen of European and Asian countries.