IJF allows two athletes per weight/nation in all World Championships 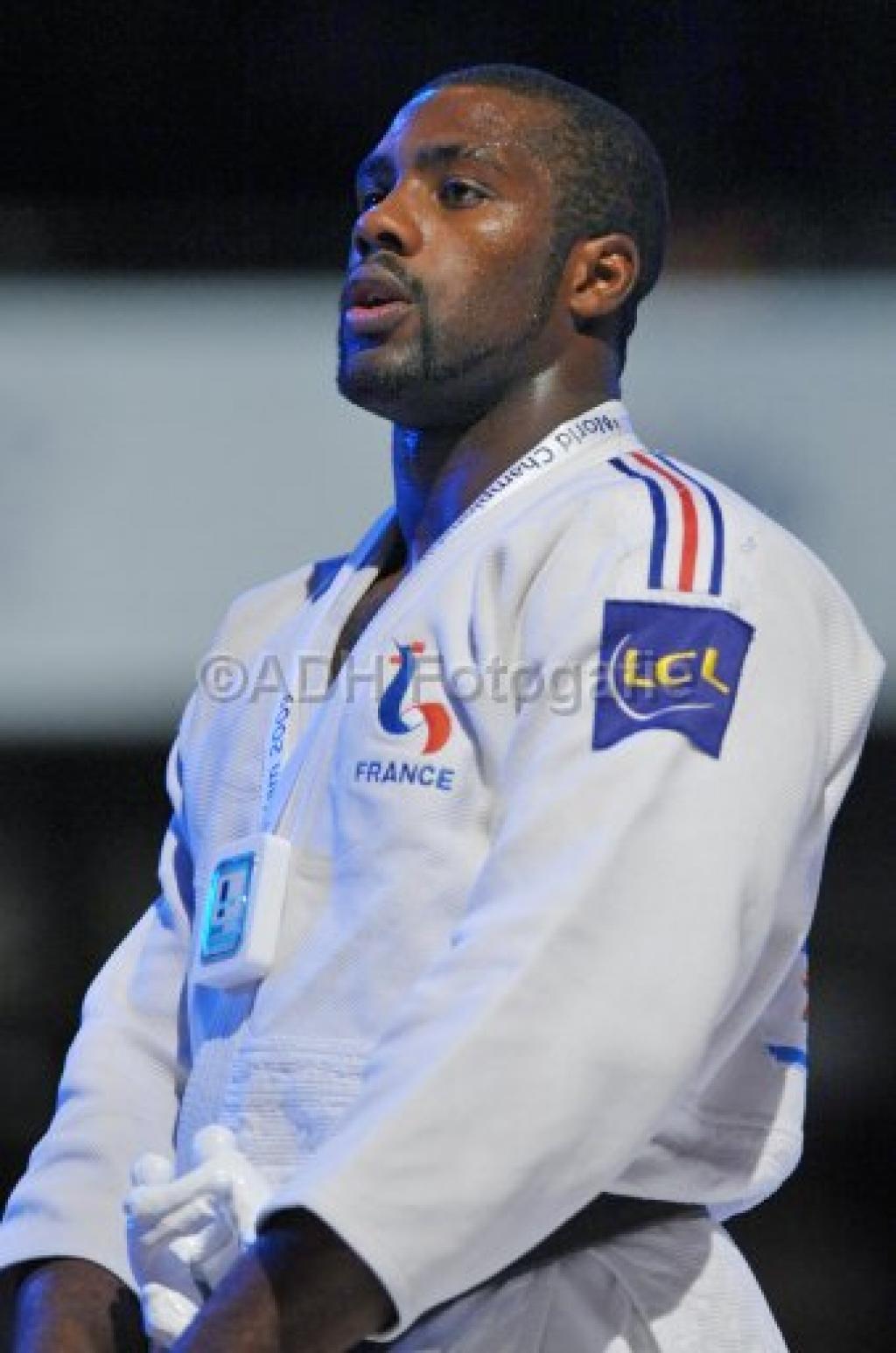 The International Judo Federation Technical Committee meeting held in Tokyo in the last days of December 2009 decided that starting in 2010, two athletes per weight category are allowed to represent a nation.
The suggestion was made by the IJF President, Marius Vizer. The decision is valid for World Championships Senior, Junior and Cadets.

“We noticed that many good athletes had to stay at home. There were full generations not allowed to compete in the World Championhips. Take alone the case of -48kg in Japan, with Ryoko Tani reigning for such a long time and also what can happen to the heavy weights in France with the Teddy Riner supremacy” (pictured), says IJF Head Sports Director Vladimir Barta.

Barta also gave examples of top athletes struggling inside their countries to qualify like the case of Alexander Mikhailine and Tamerlan Tmenov, in Russia.

“Both are top judoka but only one could perform in the World Championships”, Barta said.

Since the new Olympic qualification system based in the World Ranking says that the athlete owns its place (not the country as before), the fact that two judoka can go to the World Championships provide a more fair environment for them to fight for their qualification.