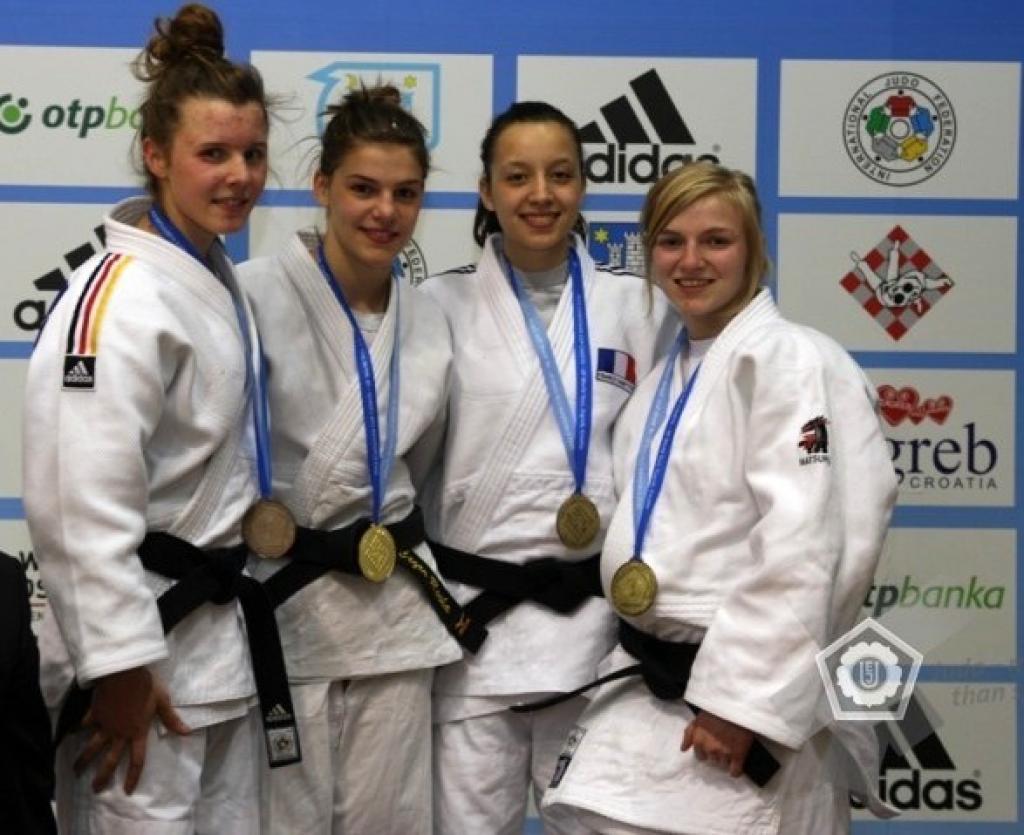 You can now find the IJF Cadet World Ranking in our service links. It implicates that per January 2014, the European Ranking Lists for Cadets and as well for Juniors have been replaced by the new IJF Cadet and Junior WRLs.

• IJF Cadet and Junior WRLs have started from zero points in January 2014. • In 2014 there is no differentiation between the levels of tournaments which means that in every Continental tournament (for example European Cups), the same amount of points can be achieved. • In all European (Continental) Cups as well as in European Championships (Cadets and Juniors) the seeding will be according to the IJF Cadet and Junior WRL (Top 8 of present athletes will be seeded). • After the end of the IJF Cadet and Junior World Tour of the year, the final rankings will be reduced to European athletes and will be published on EJU HP as European Ranking of the year. • The IJF Cadet and Junior WRLs will be published on IJF and EJU homepage. Since recently the African Championships for Juniors and Cadets were held, it is the African judoka leading 14 out of 16 categories in the moment. Betina Temelkova of Bulgaria is the only leading European judoka in this moment. She is the number one in the category U52kg. Next weekend the European Cup for Cadets will be held in Tver, Russia and the European Cup for Juniors will take place in Thessaloniki (GRE). Find a fixed download place of all ranking in our service links in our homepage.