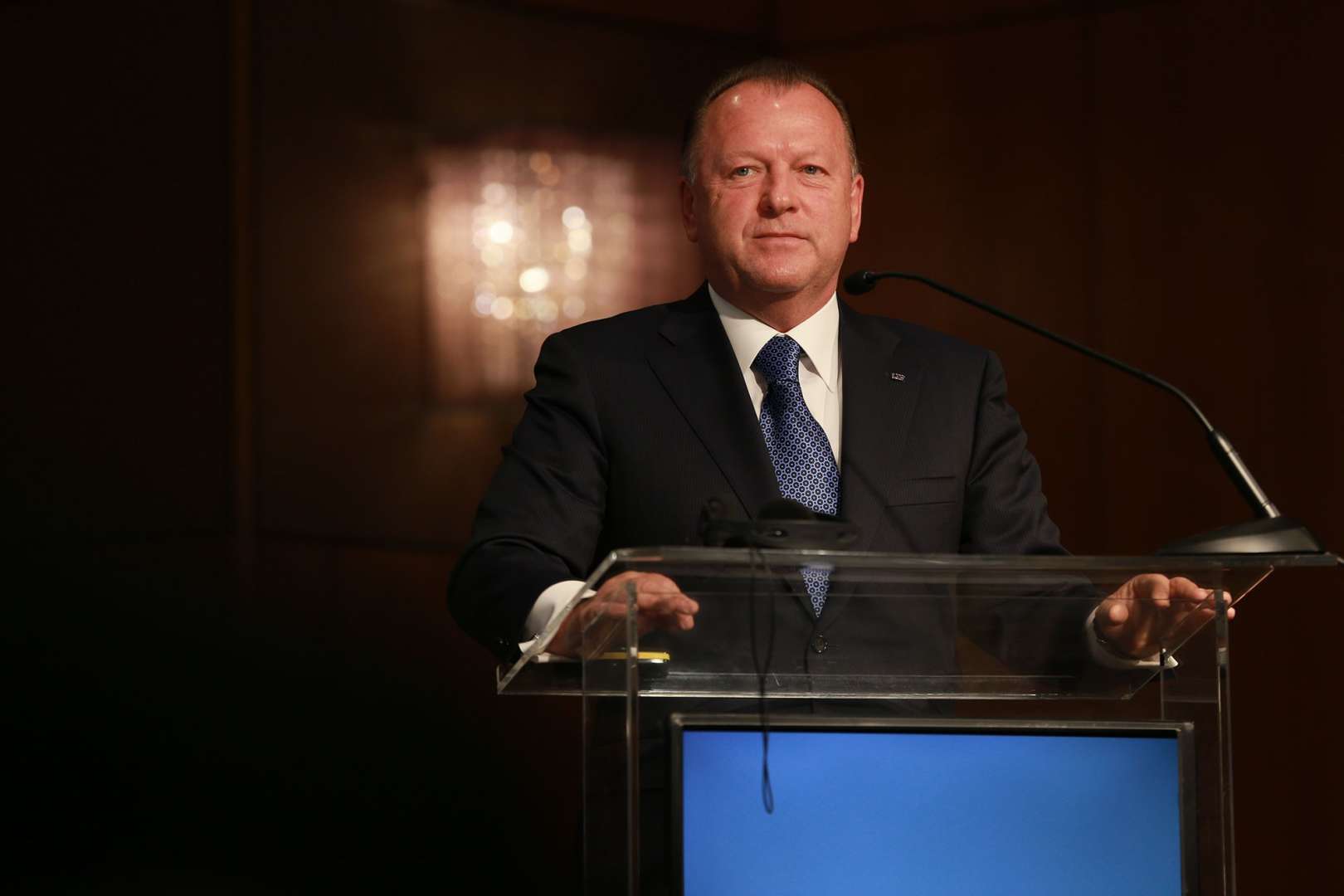 Today the 2021 International Judo Federation Congress was held as we are about to enter to the World Championships in Hungary.

It is with little surprise given the success and positive direction of the IJF that President Marius Vizer was re-elected making it his 14th year as president after his election to the post in 2007. The IJF can look forward to yet another period of judo.

Representing Europe in new positions are president of the Croatian Judo Federation, Sanda Corak (CRO) who will be taking up the position of IJF Education Director, and another strong promotion for Daniel Lascau (ROU) as he moves into the position of Head Referee Director. 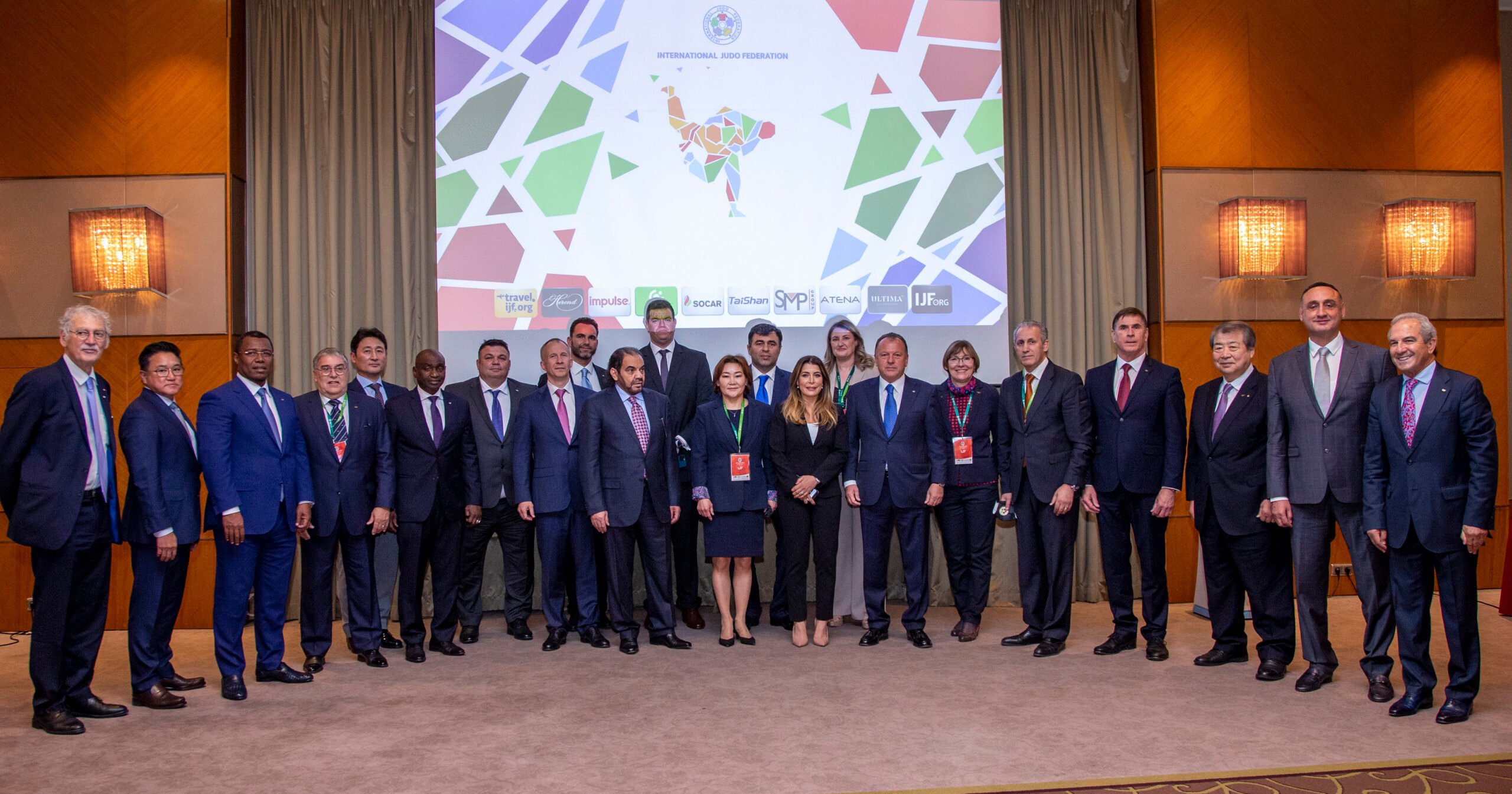 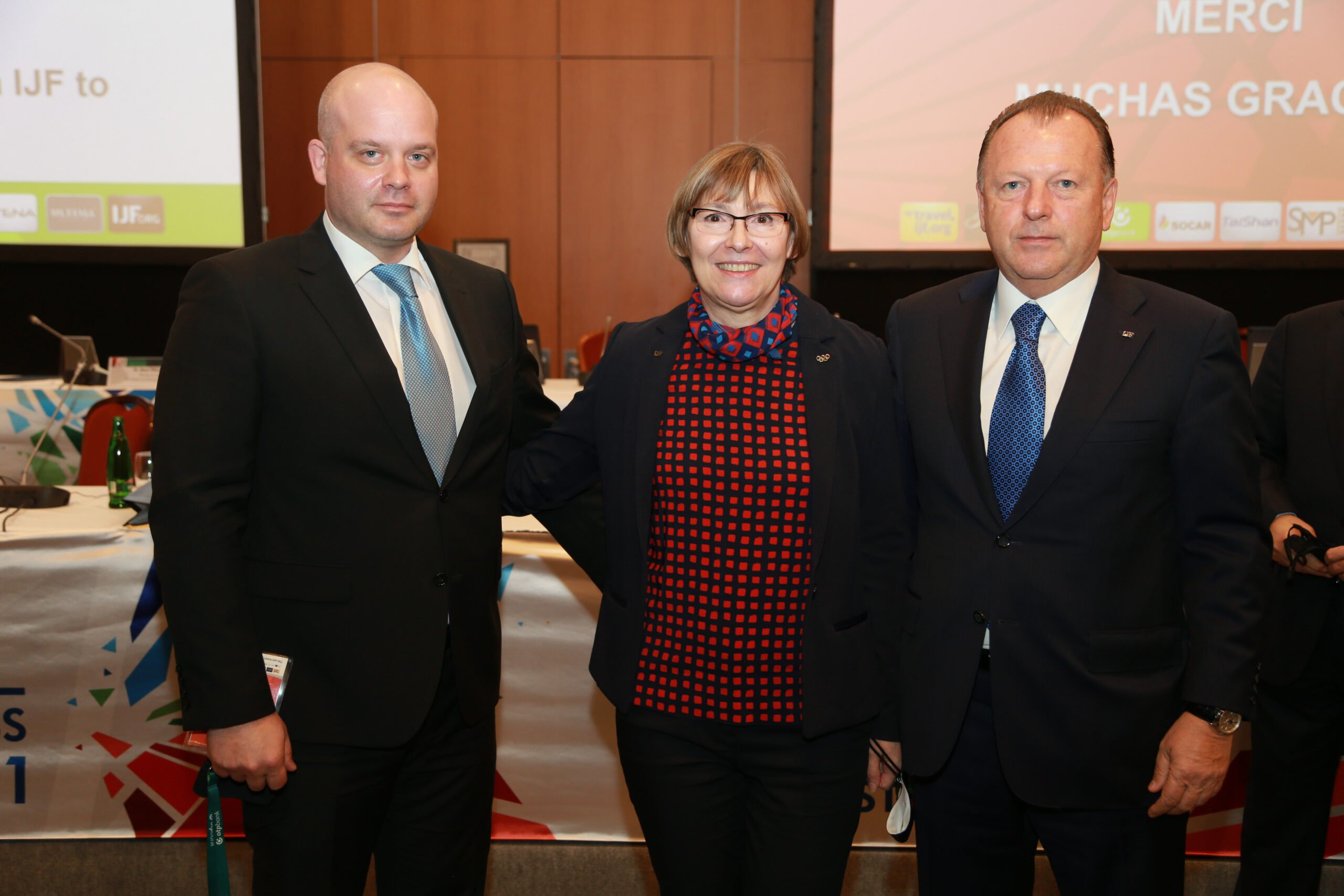 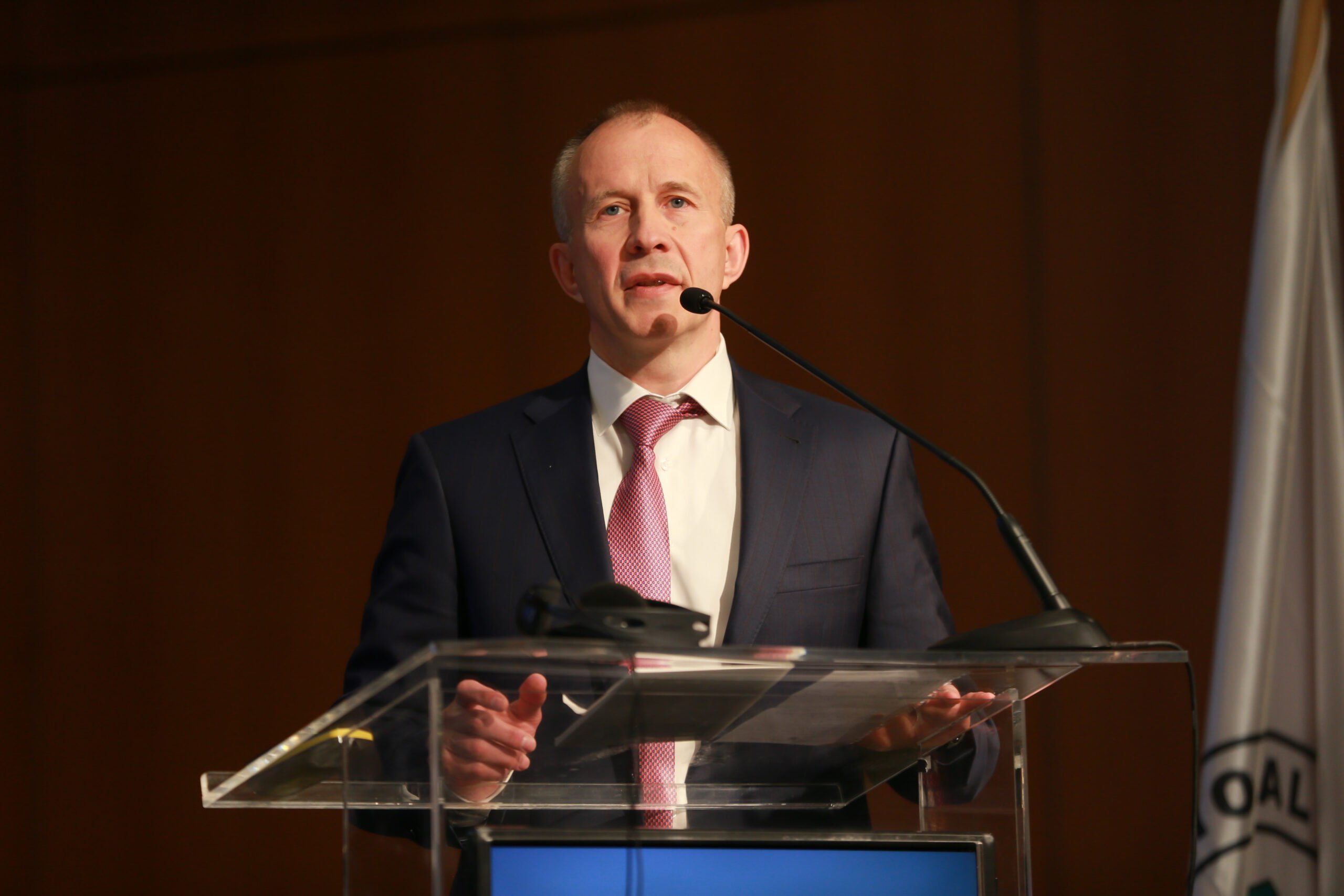 After the election Mr Vizer declared;

“During all these years it has been a pleasure to work with all of you in peace, with friendship and unity. Those are the pillars of stable development. It was also an honour to work for the development of judo through discipline, respect and loyalty. Until now we have improved the judo level so much and have shared its values worldwide and we will continue to achieve great things together.

Thanks to the outstanding cooperation with the IOC, we will have, for the first time, a team event, including a refugee team, at the Tokyo Olympic Games this summer and for the editions to follow in the future. All of you can be proud of what we have achieved.

We have increased our media value and exposure. When we started the World Judo Tour in 2009, we faced a lot of challenges, but we were able to overcome all of them, because we were united and we will continue to be.

Together, for the next four years, we will do better and we will support the national federations and continental unions even more.

I believe that through unity, trust and solidarity we can raise judo to the next level. That is what we are going to do, starting from today.”

During the congress Sergey Soloveychik gave a report on behalf of the European Judo Union for the period since last World Championships in Tokyo. He underlined:

“Despite the pandemic in 2020 the European judo didn’t stop, we managed to remain active and united via online activities and media content.”

Among all achievements, Sergey Soloveychik expressed his appreciation by those national federations of the EJU, who had the courage to re-start the sporting calendar under a new safety protocol: Croatia, Czech Republic and Portugal. He expressed his thanks to the presidents of these countries; Sanda Corak (CRO), Jiri Dolejs (CZE) and Jorge Fernandes (POR) and their teams for their devotion to judo.

A special thanks went to the new EJU Marketing & Media team and their work in the last months.

On behalf of European Judo Union I extend our gratitude to the IJF president Marius Vizer and the Team of IJF Executive for our continuous cooperation and support.”