IJF President on Growth, Reform and Survival as an Olympic Sport 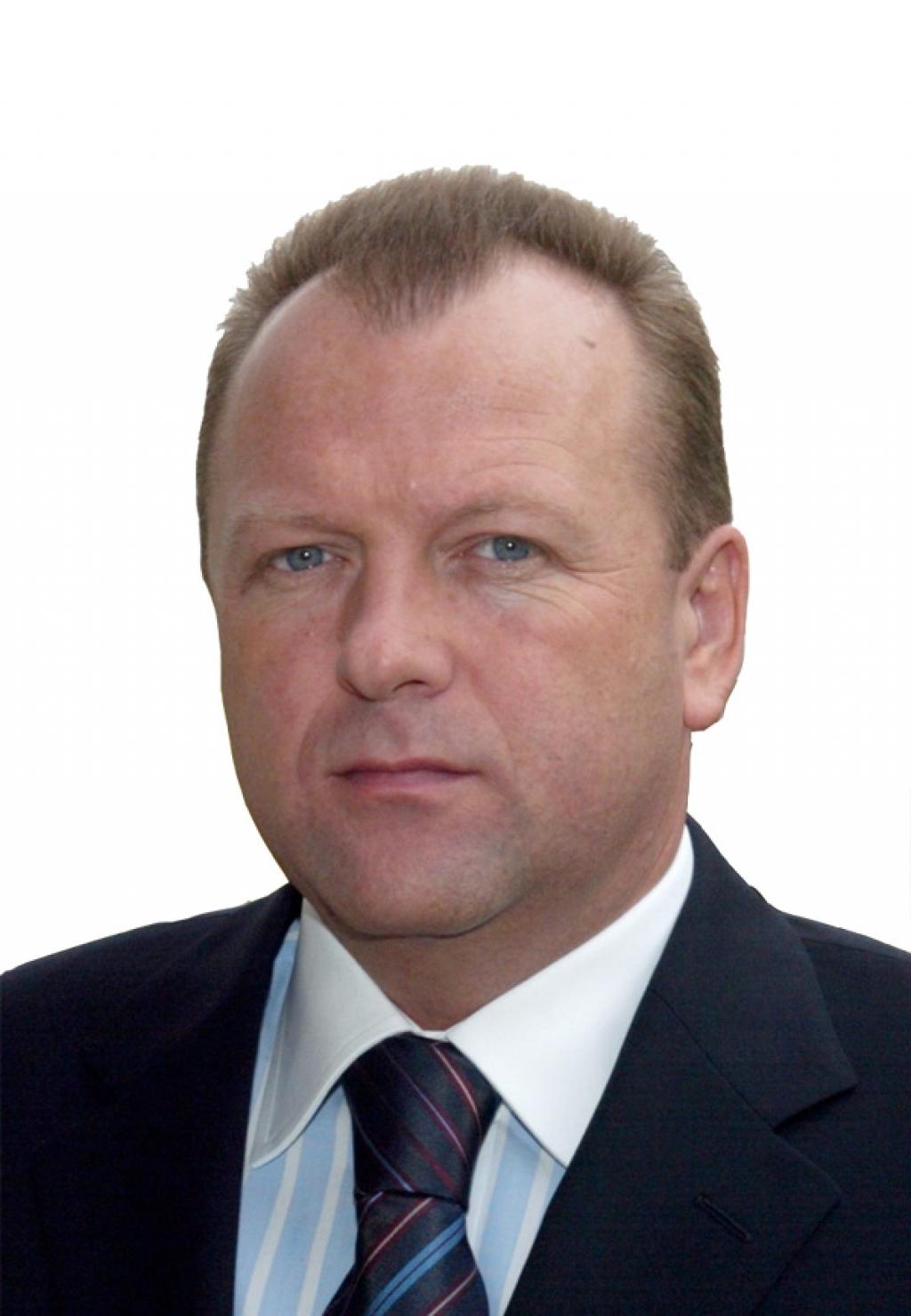 Marius Vizer tells Around the Rings the addition of more major tournaments is chief among the changes that helped keep judo on the Olympic program.

Olympic Magazine Around the Rings caught up with the federation chief on the sidelines of this month’s record-setting competition in Paris, the first of three stops on the IJF Grand Slam circuit in 2011. Moscow hosts an event in May, Tokyo in December.

Read on for Vizer’s thoughts on prize money, IJF reform and who truly makes the sporting world go round.

Around the Rings: What is your feeling about the IJF Grand Slam, now in its third year?
Marius Vizer: I think we are moving in the right way. We have a lot left to do. Even the standard of the competition is better and better. I think we are at the beginning, and all our team needs to be in charge to develop more and more, not only the big tournaments but also the national tournaments.

Our target is to have more licensed national federations. We increased their number as much as possible to have more TV exposure and to have more sponsors and, of course, [to increase the] financial and professional background of our activity.

And starting in 2013, we have a lot of countries that have asked to organize Grand Prix or Grand Slams or Masters or even world championships. We have already fixed the 2013 and 2015 world championships in Brazil (Rio de Janeiro and Sao Paulo respectively) and the 2012 team championship in Salvador da Bahia. For 2011, as you know, it will be in Paris again in August, and for 2014 Moscow, Doha and Abu Dhabi are bidding.

And I think with the new sequence of the tournaments, we give to the judo other presentations. We have more continuity in the media, but I consider it not enough. We have some months with two competitions and we have some months without any competitions. I think if we are not able to deliver to the judo people who are following us in the media at minimum the news but also live competition or highlights, it’s difficult to approach more and more the judo family.

ATR: One thing that I noticed here at this meeting and that you mention with Salvador da Bahia and the world championships coming to Brazil as well – Brazil is becoming an important judo country.
MV: Brazil is at present one of the most important judo countries. In what regard? Membership – 2.5 million members – the financial background, even the results and the interest to organize big competitions. They are a really good organizer.

ATR: Is Brazil now the biggest judo country in the Americas, bigger than the U.S. in participation?
MV: Yes, definitely. In field of membership, participation in big competition, the results, financial support, organization of competition, any field. But at the same time, the interest of the International Judo Federation is to develop the judo in United States and in the Gulf area.

ATR: What do you think needs to be done in the United States to increase participation? It’s very difficult for all the smaller sports in the U.S.
MV: First of all, I speak only about the judo sport because this is my sport and I don’t want to make comparisons to other sports that are professional or not.

In the judo sport in the United States, we need more unity because there are three organizations and one of them is recognized by the Olympic Committee of the U.S. That is not good for the judo. So the first thing is unity.
After unity, professionalism, financial support and serious partnership with the sponsors. But to get sponsors, you need champions, you need competitions and professional organizations in the federation. I think all these conditions need to be joined in order to approach the target of the top country in the judo world.

ATR: Since you’ve become president, you’ve been making some changes with judo. There’ve been changes in the way the fighters can handle each other during the matches and changes in other parts of the organization. You’ve tried to change the culture of the IJF by requiring coats and ties from the officials during the draw and also for the coaches during the matches. How do you feel judo is taking to these changes? Is it now becoming a better sport?
MV: It was very important, first of all, to start reform in the judo sport. And together with my executive team, we analyzed all the sectors where we need to touch and to make the major or small changes.

In the technical field we made changes, bringing judo back to the spirit and tradition because during the time through the many competitions and especially the way to Olympic qualification and Olympic Games, judo lost a little from its spirit and was influenced by other sports like wrestling and sambo.

But in our sport, it’s also important the way in which you win, not only the victory.
And we clarified immediately the situation after the Olympic Games in Beijing. After, we understood that we don’t have enough competition to really promote our sport.

But judo survived because it’s a good product, and this only because we made a lot of efforts to create new competitions and a new style of presentation. We made reform also in the marketing field and also in the general presentation of our sport.

At the beginning, some of the countries were a little conservative regarding the changes – too many changes in a short period.

And also one of my problems was the recession because we started the changes exactly the same time as the recession and I understood it would not be easy for the countries to follow our strategy, but I can congratulate all national federations because they understood really the importance of all these changes, especially the creation of the new competition, and they made all the efforts to be everywhere and to have good competitions and to develop our sport.

ATR: One program that was announced here is Judo for Children. That would be an important program for the legacy for growing judo in the future.
MV: Our first target is to increase the number of judo practitioners, to have more television and written media, to have a professional organization with a correspondent financial and professional background. And I think we are able to do that.

And I am convinced that after the London Olympic Games, with the new changes that we have already planned from now on and with that implementation starting 2013, I think that at the end of the period 2013-2017, our sport will be in the top of the international sports family.