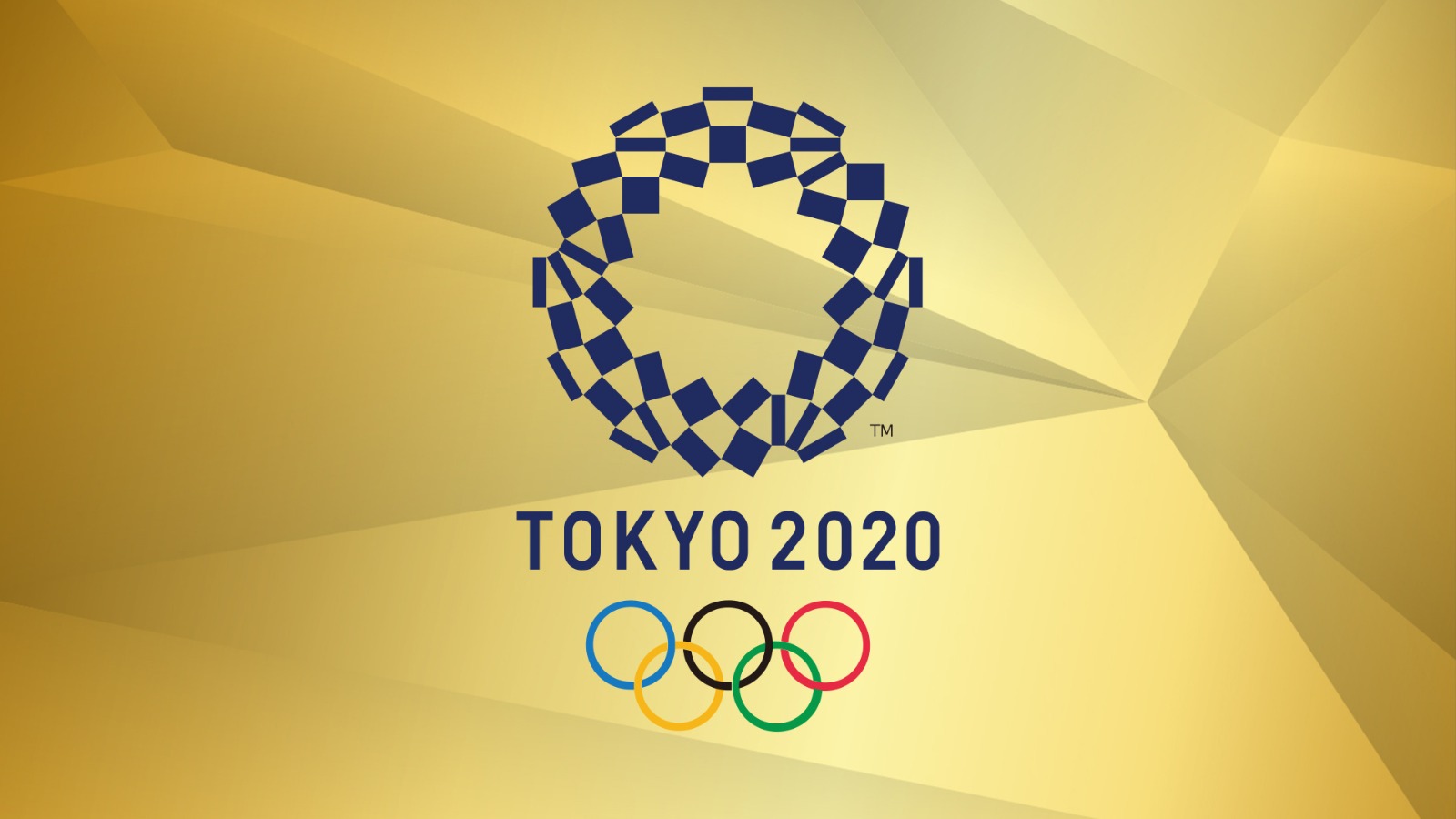 Following a delay in the release of the IJF Olympic Ranking List, a very sensitive list that needed to be meticulously checked before both federation and public viewing became available, the judo world is now abuzz with chatter.

Though there is now a period whereby the NOCs will be contacted in order to confirm their line ups, the majority of those in the qualification list will be on the thirty day countdown, some still waiting to find out whether or not their Olympic dream will become a reality.

Of the nations qualified, 36 are representing the European Judo Union and of the total 366 athletes currently recorded in the listing, an astounding 192 are from our strong continent.

When looking at the strength of the individual teams, the Russian Judo Federation are the sole EJU representative to have an athlete qualified in each weight category, matching up only to the host nation Japan. Two nations, France and Germany have all but one category filled.

Find the full listing here on the IJF website.

It will still be another week before the last of the nations, including the RJF, will make the formal team announcement and appropriate edits will be made to the Olympic competitor list. There are many strong judoka within the EJU who have had an internal battle against teammates, many of which were decided in the European or World Championships, for example in the -78kg category between Guusje STEENHUIS and Marhinde VERKERK of the Netherlands.

Found in the lists are notes including ‘CQ’ to highlight the athletes who have qualified by continental quote. There are 100 spots allocated to this scenario following the top 18 men and women in each category who have direct qualification. In Europe, 13 of these allocations go to men and 12 to women, each NOC can only have one judoka across all weight categories.

We will now wait in suspense to hear the final NOC decisions next week and find out who will be in the running to become Olympic Champion in Tokyo, 2021.