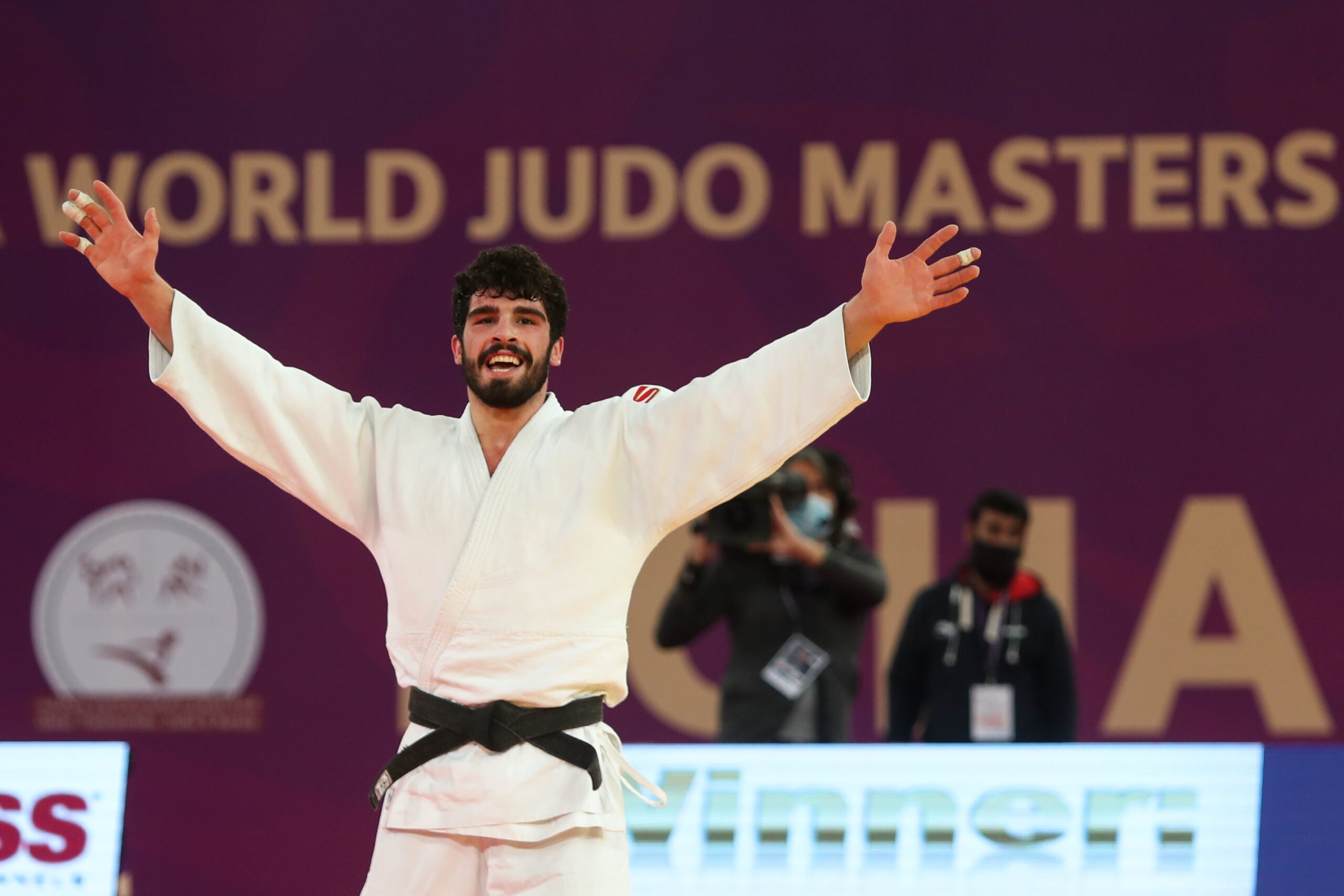 The IJF World Tour is officially back! Following the Olympic Games in Tokyo, we are anticipating seeing the top athletes in the world back on the tatami to continue on to Paris 2024.

Top of the ranking is Tato GRIGALASHVILI (GEO) who had great expectations weighing him down in Tokyo, the 21 year-old had proved himself as one of the best in the -81kg category but it simply wasn’t his day. He is sitting as #1 in the world ranking list for his weight and has a few years to secure his position as the favourite.

For Leski, this cycle could very well be her time to shine. After living in the shadow of team-mate 2016 Olympic champion and 2021 Olympic silver medallist, Tina TRSTENJAK, her moment has come. As #3 in the world ranking already, she’s in great standing to be the next major player for the Slovenian team in the -63kg category.

One to watch in the men’s Russian team is 21 year-old Makhmadbek MAKHMADBEKOV, he became junior European champion in 2019 but this year flew to the top of the podium in the Kazan Grand Slam.

2021 is a new beginning for this Olympic cycle and we will see many younger names move through the ranks who could be potentials in 2024. Watch all the live action at live.ijf.org this weekend.