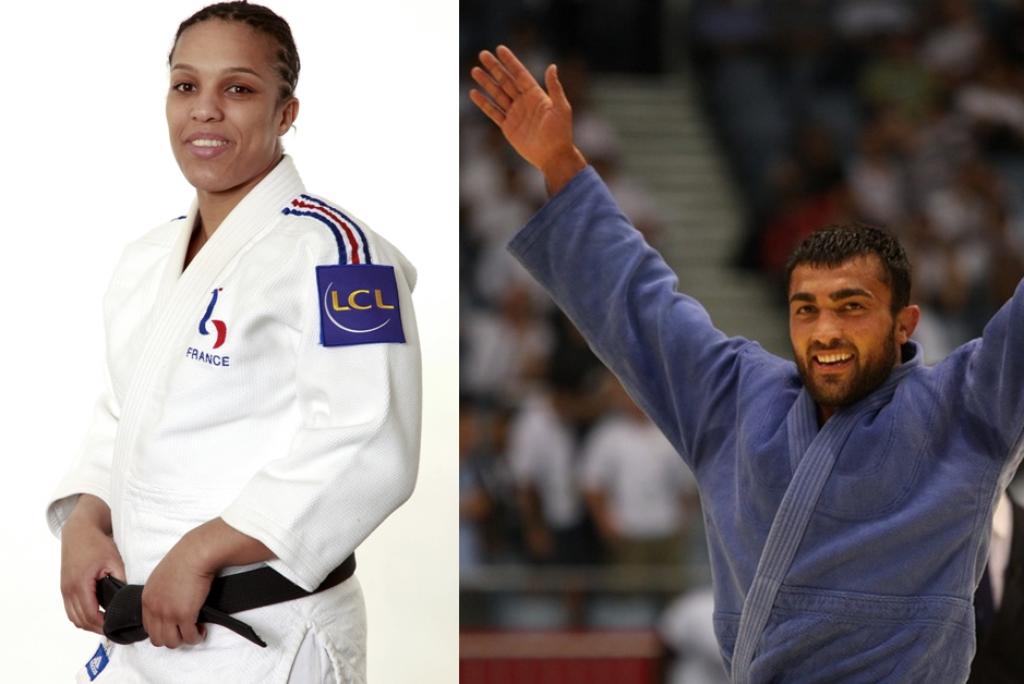 On Saturday during the EJU Ordinary Congress in Kiev the EJU annual awards were given by various VIPS to representatives of athletes or the winners themselves.

Under the honoured guests IJF President Marius Vizer, premium sponsors and Top suppliers who all witnessed the awards ceremony.

Best male judoka: Ilias Iliadis (GRE)
Greek Ilias Iliadis was the youngest ever Olympic Champion in 2004. He was twice vice world champion, but not this time. In Tokyo he won the world title.

Promising women’s judoka: Abigel Jóo (HUN)
20-year old Abigel Jóo this year won the European senior title and recently prolonged her European U23 title. She was the reigning European U20 and U23 champion of 2009 as well.

Best Judo Event: Austrian Judo Federation
The Austrian Judo Federation was awarded for their excellent European Senior Championships. Not only the individual event, but also the team events was a great success, witnessed by Prime Minister Vladimir Putin, IJF President Marius Vizer and many other international VIPs and media representatives.

EJU Science Award: Tatyana Trivic (CRO)
At European Championships in Vienna the EJU organised a science symposium where participants could send in their studies in poster format. The winner Tatyana Trivic (CRO) won the symposium for her study about the “acute effect of exercise on oxidative stress biomarkers”.

Special Award 2010: Dr. Andrea Lino (ITA)
Doctor Andrea Lino serves 30 years to the EJU as a doctor. He is in possession of the 6th Dan himself but besides that a fantastic person and still active.

Fair Play Award: Mikhail Ilinich (RUS)
At the European Veteran Championships in Porec Mikhail Ilinich was leading his match seconds before the end, knowing he would win, but couldn’t compete any further, he gave up so that his opponent could continue for the final. Mikhail wears the 4. Dan.

Download the congress magazine with photos of the award winners below.