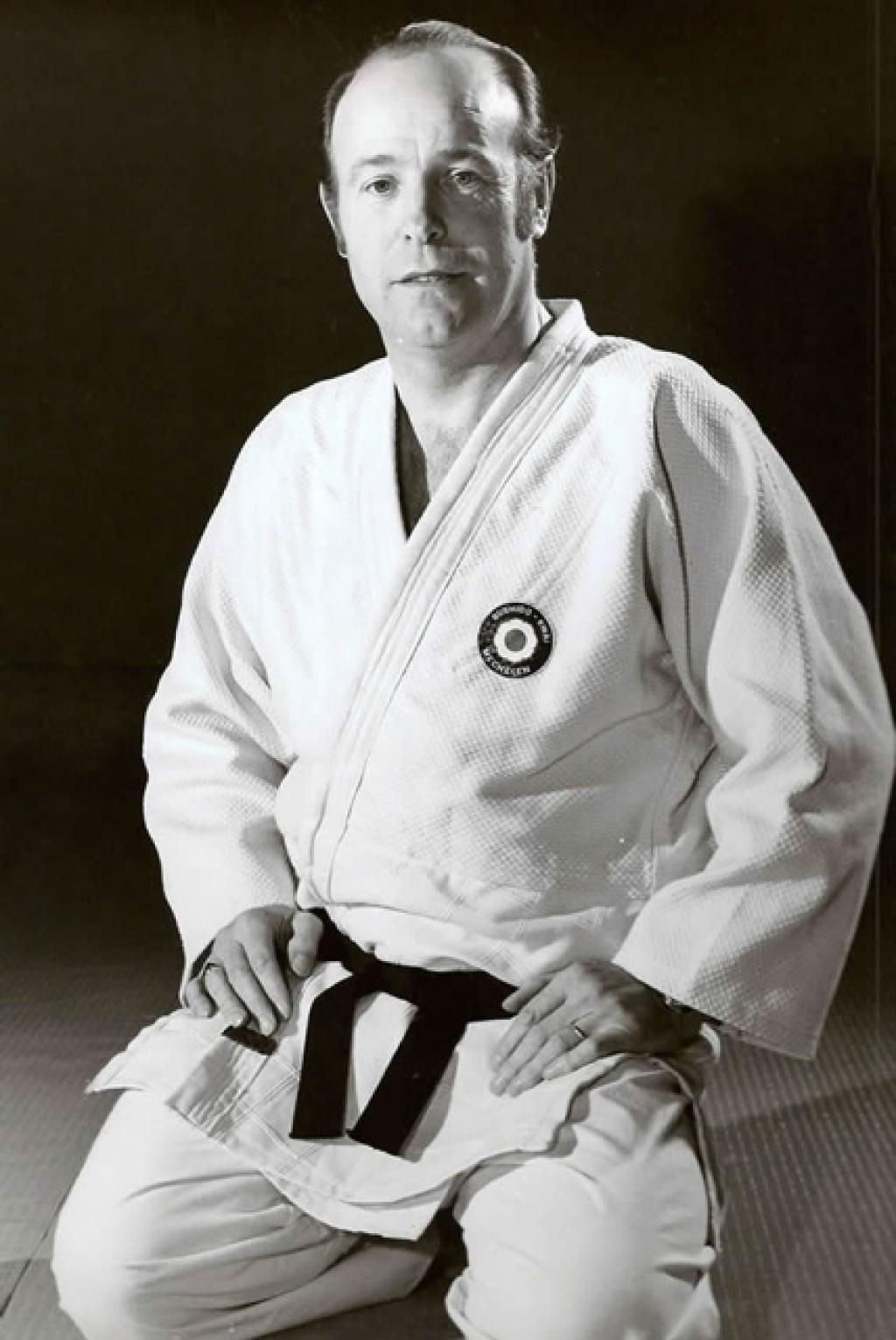 It is with great sadness and heaviness of heart that the Royal Judo & Karate Academy Bushido-Kwai announces the passing of its founder, president and chief-instructor-emeritus, Felix De Smedt. Felix passed away the morning of Wednesday, August 2, 2012.

Felix was the first known Belgian judoka having taken up judo in January 1941 as a student of German jujutsu and judo pioneer Erich Rahn in Berlin. Felix founded the first Belgian judo club and named it Judo & Jujutsu Academy Bushido-Kwai on May 20, 1946 in Schelle. The club moved location to Mechelen in 1951 and was the first Belgian club in any martial art to be awarded the predicate ‘Royal’ (November 1996).

Felix diligently practiced judo for 71 years and has taught judo to thousands of adults, women, children, champions and recreational students for more than 65 years. During his long judo career he has produced many fine judo teachers who are currently furthering his work teaching judo, jujutsu or karate in Belgium and abroad.

Felix has often made his meritorious and outstanding contributions away from the public eye preferring to leave fame to the students, teachers and champions he has produced. In this way Felix succeeded in making young and old enthusiastically appreciate Japanese culture and the education which judo could provide us with, exactly as Kanō Jigorō had intended: ji-ta kyō-ei, mutual prosperity.

Funeral proceedings will take place on Wednesday, August 8, 2012 at 11:30h in the Sint-Gummarus church located in the Kerkhoflei in Mechelen, at which occasion your presence will be appreciated.