IN MEMORY OF SHOTA CHOCHISHVILI 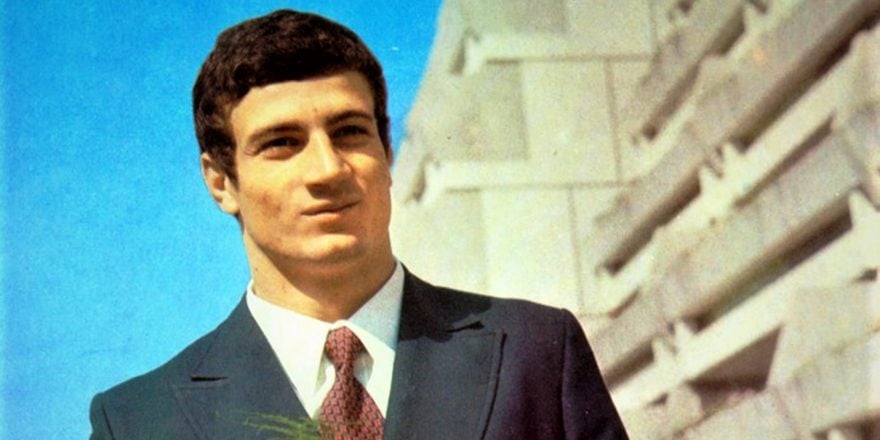 We are fast approaching one of the most enthralling events of the year, the European Club Championships – Champions League. The very best of the teams come together to go head to head for the revered title, but while they’re physically and mentally preparing for battle, we stand to remember that this years event is being held in memory of a Georgian national hero who after winning many, lost a battle of his own in 2009.

Shota CHOCHISHVILI, at the age of only 22 years made himself a hero among his countrymen, and at that time, the Soviet Union, winning the Olympic gold in Munich, 1972. This year marks the 50th anniversary of those Olympic Games and as we watch the current and future Georgian judoka this weekend in Gori, we can revel in the outstanding success of the past.

We especially want to highlight the fact that this year Georgia celebrates 50 years since the first Georgian Olympic champion, Shota Chochishvili, won the gold medal in 1972 and it is nice that this tournament will be named after him in the city where he was born. This person created a new reality and era, after which the period of Georgian judo began to rise. Gori is a city of judo, where there is no family whose member does not have contact with judo, this truly wonderful sport, that’s why this championship is held in the city of judo, where the first Georgian Olympic champion was born, whose contribution to the whole country is immeasurable – the new generation must really know how difficult it is, the way to the Olympic peak and what good the patriotic spirit, hard work and love for work can bring to the country.

For those who haven’t quite brushed up on their Olympic history, what made Chochishvili such a superstar was his defeat of the double world champion and favourite from the Japanese team, SASAHARA Fumio. Up next was David STARBROOK (GBR) who defeated Choschishvili. What would now be a devastating turn of events given his defeat of Sasahara, wasn’t during those times of competition as the Georgian was still in with a chance to claw his way back to the final, which he successfully managed in order to face the British athlete for a second time. Only this time, it went in Chochishvili’s favour and put him on top of the Olympic podium.

He went on to collect another Olympic medal as well as a bronze in the 1975 world championships, four European medals and was inducted in to the IJF Hall of Fame in 2015 following his 2009 passing due to cancer. His son, Ramaz, also a European medallist on three occasions was the one to receive the award on behalf of his father. Warrior by nature, Chochishvili had undergone both surgery and chemotherapy for years in an attempt to beat this disease.

The former Vice President of the Georgian Judo Federation was a two-time winner of the Georgian national wrestling “Chidaoba”. The tournament in the absolute weight category is called “Palavnoba” which is held every year and is a national treasure for Georgians, winning there is very prestigious. In comparison with out sport, it is like winning an absolute weight category in the All Japan Judo Championships.

So this weekend, we remember a great athlete and warrior in his home country on the 50th anniversary of his heroic Olympic debut, the first of the Magnificent Seven Georgians to achieve Olympic glory.