IN MEMORY OF SVEIN ERIK RUD 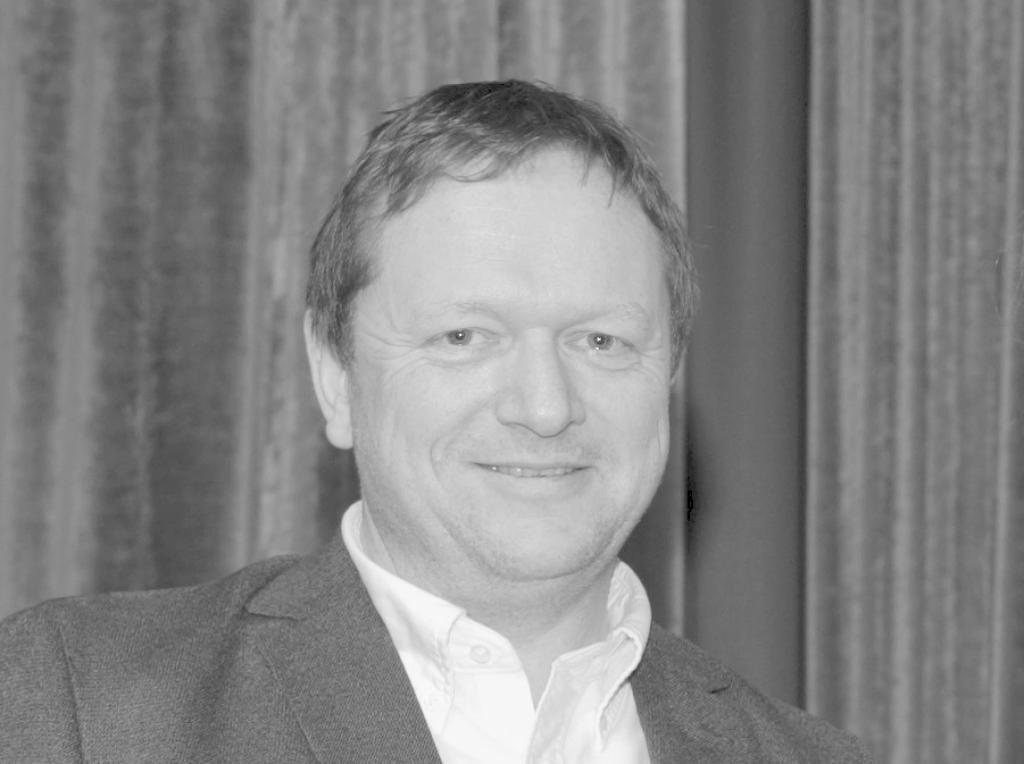 The European Judo Union President, Mr Sergey Soloveychik and the organisation offer their sincerest condolences to the Norwegian Judo Federation and the family of Vice President Svein Erik Rud, a tragic accident has resulted in the subsequent passing of this admirable man.

Vice president Svein Erik Rud sadly died at the age of 54 due to injuries following a crash in a small plane. He was taking part in a search mission on behalf of the police looking for a missing person at sea. It was a sudden stop in the engine that caused the tragic accident. Svein Erik Rud was married and a father of five. He was in his fifth period on the board of the Norwegian Judo Federation, and has offered a huge contribution to Norwegian judo, he will be terribly missed by his peers.