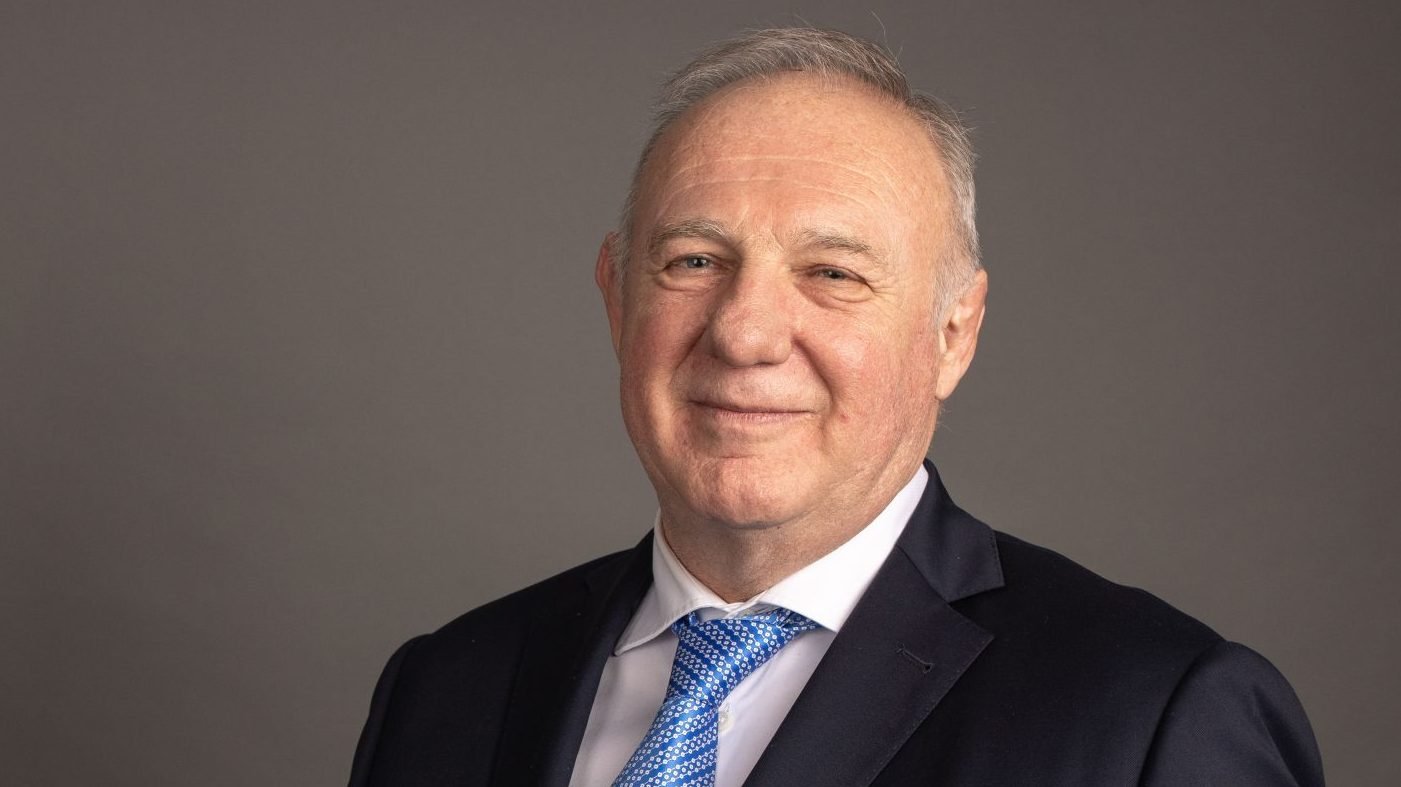 László TOTH will be the only candidate for presidency at the Extraordinary Congress in Vienna on 17th of June. The 62 year-old was asked by interim EJU President Otto KNEITINGER to run for presidency. After a couple of hours and talks with IJF President Marius VIZER he said yes. Only condition: „I will take over, if you act as Vice President, taking care of media and marketing matters“, he told  Otto Kneitinger. A couple of minutes later they had a deal.

How difficult was the decision to run for  EJU President? How much do you expect your daily routine to change?

László Tóth: „The question from Otto Kneitinger came to me as a surprise. It has not been any option so far to become EJU President. And I am absolutely positive, that my life will not change too much. It’s an honour to become the front person of EJU, but I know exactly what is needed. I have been part of the Executive Committee as General Treasurer for over 20 years. I have taken over Hungarian Judo in 1998, when the Federation was in trouble. We had about 2.500 athletes by then. These days we have more than 40.000. We have started to organise big events, two World Championships and a number of European Championships, the first ones for Cadets and Juniors. We have established a core team of organisers , we learn teachers to coach  Judo and so on. Talking about myself: Judo has been part of my life for more than 40 years. And I have survived a lot of elections in Hungarian Judo as well as in my EJU role.“

You have been a member of the Hungarian Judo National Team yourself. But you never concencrated on Judo only. Instead you started to study. Why came that?

Tóth: „I was two-time Hungarian champion and finished 5th at the Universiade in the Open Category, which was quiet an achievement as I was usually competing in the -86 kg category in those times. But I never thought of focusing on sports only. I wanted to train and study, became at the age of 28 a lawyer and a businessman. In the 90-ies we had a lot of success with food exports (cucumber, ketchup, noodles). So I soon had a reasonable amount of money and enough time to focus on Judo again. This time on the officials side. After 4 medals at the Olympics in Barcelona in 1992 we had a lot of discussions and political infights within the Hungarian Judo Association. Soon we were back at the bottom. That’s when I took over.“

Do you think, that it will help in your new role as EJU President (after June), that you can count on good personal relations with IJF President Marius Vizer?

Tóth: „Some assume, that we see each other every day for half a day. But it’s not at all like that. We speak more or less regularly on the phone and we trust each other for 100 percent. Marius and my  ideas of developing Judo are pretty much the same. It does make a lot of sense to work together even more closely in the future. The IJF is the number one in worldwide Judo, we are the hub for European Judo. Apart from Judo nation Japan the Europeans are playing a dominant role at top competition level. Just a few figures: Currently 11 out of 14 weight categories are lead by Europeans, at the Olympics we have won a total of 32 Olympic medals in Tokyo, 5 in gold. And not to forget: In 2024 the Olympic Games will be held in Paris, the city which organises the most spectacular and prestigous Grand Slam tournament worldwide. We can look forward to a very special Olympic Judo tournament in two years time.“

What will be your first main challenges as new EJU President?

Tóth: „As most other sports we have to focus on regaining members and attracting kids and teenagers. Also we need to help our federations to save as much costs as possible when organising EJU events. In Hungary I have the reputation of being a strong teamplayer. This is what I am looking forward to – to work together with our member federations on the development of European Judo.“