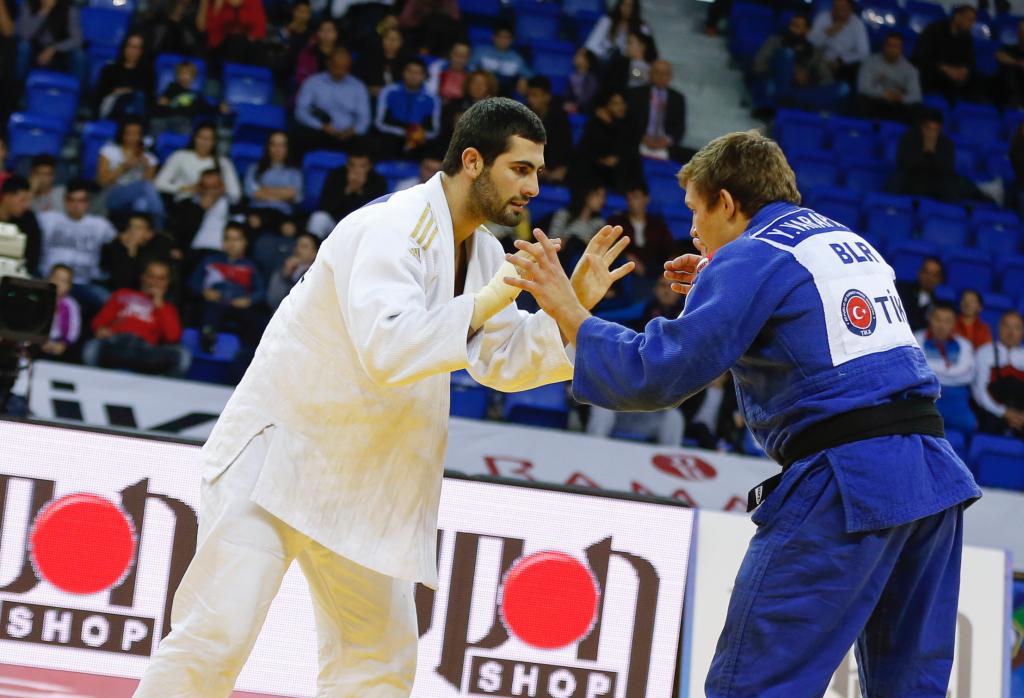 The final EJU player of the day at the U23 European Judo Championships in Podgorica, Montenegro goes to MikhailI IGOLNIKOV. The Russian triumphed over a strong field in the -90 kg category with an air of maturity and class. The Tbilisi Grand Prix silver medallist appeared invincible today, each bout decided by an unmistakable ippon score up to the final. The judoka did all this without allowing any of his opponents to score against him.

In the final match against the strong Belarusian Yahor VARAPAYEU, the 21 year old stylish judoka, used his skill set to score early and controlled the contest convincingly to take the title. 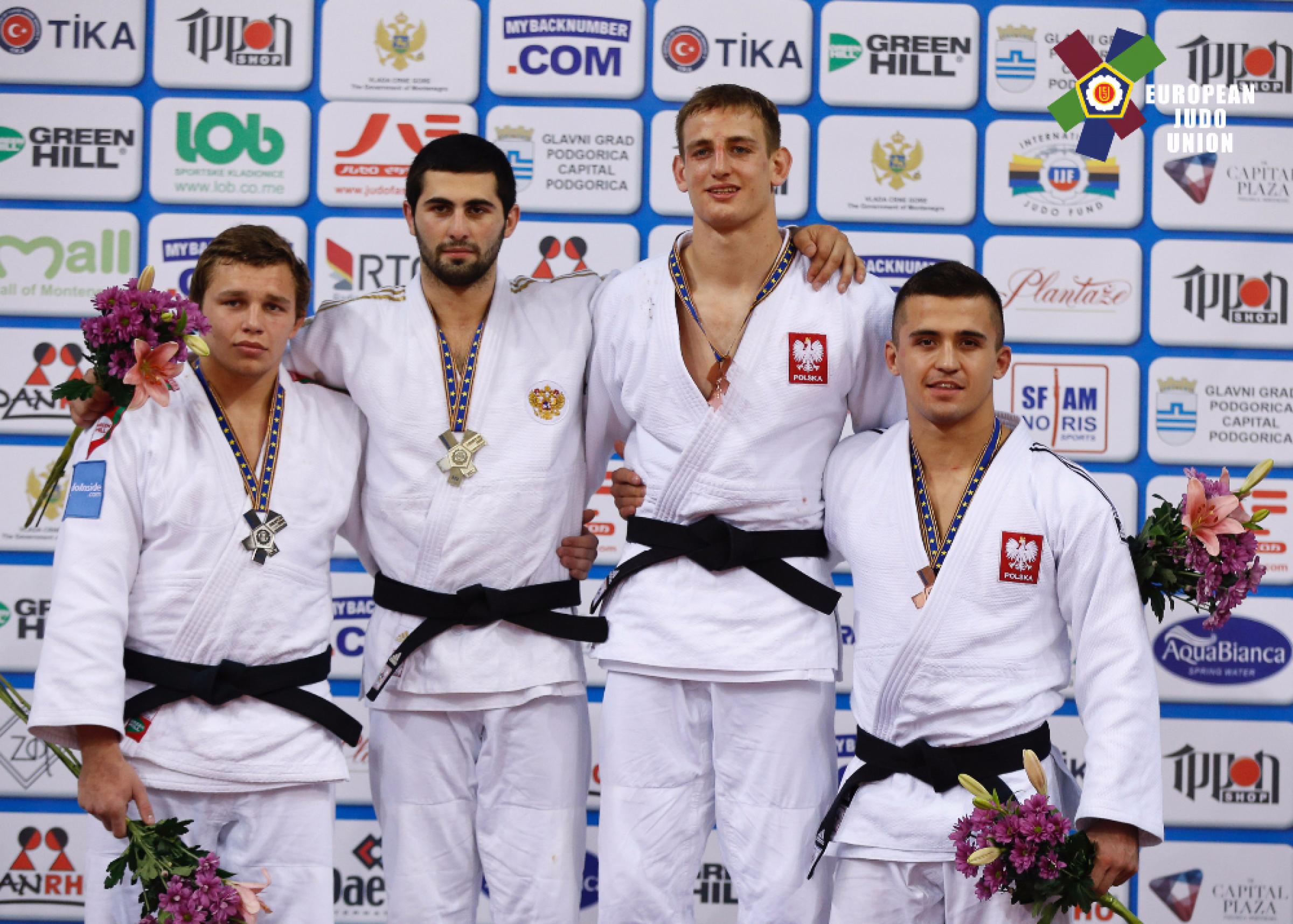 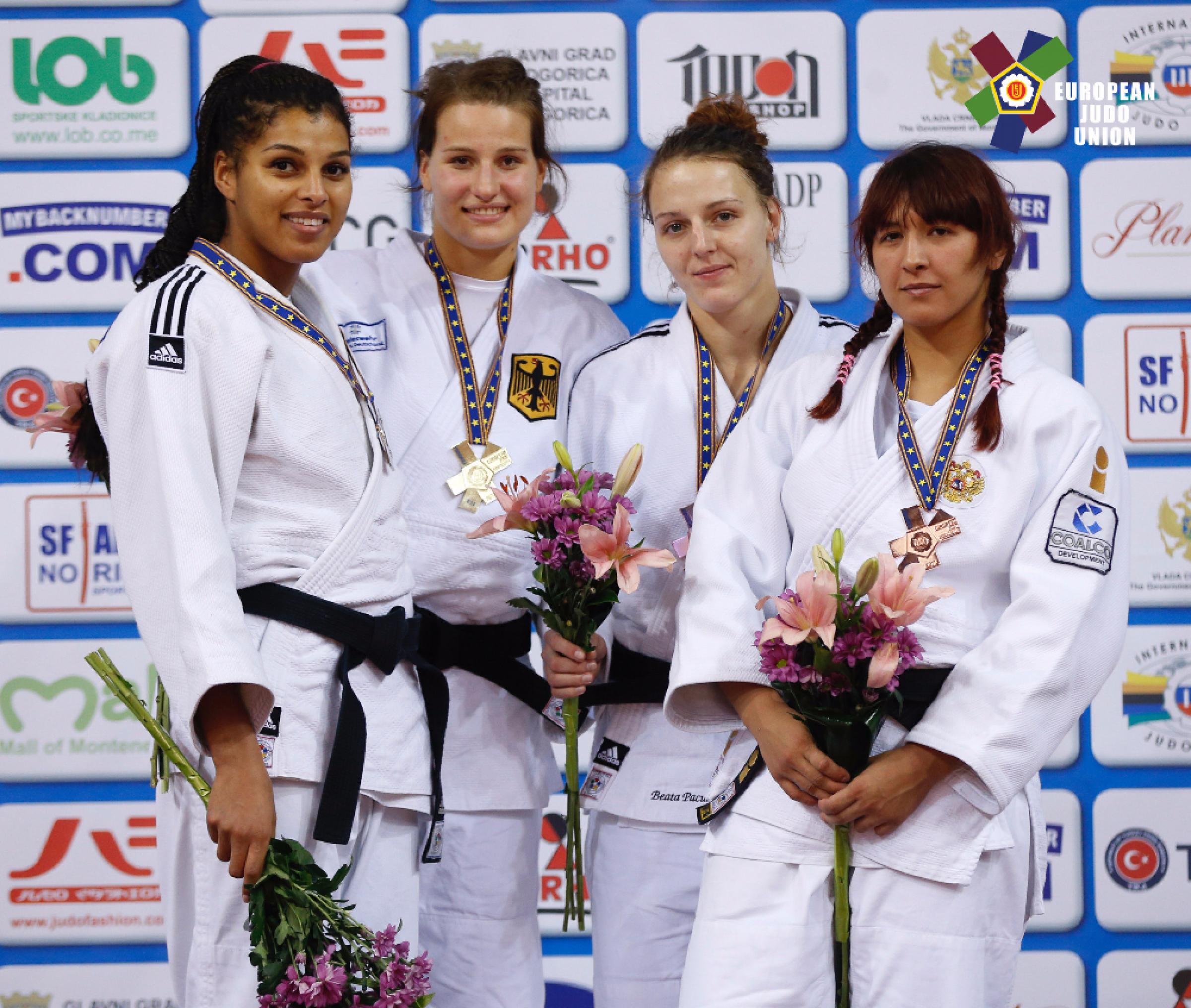 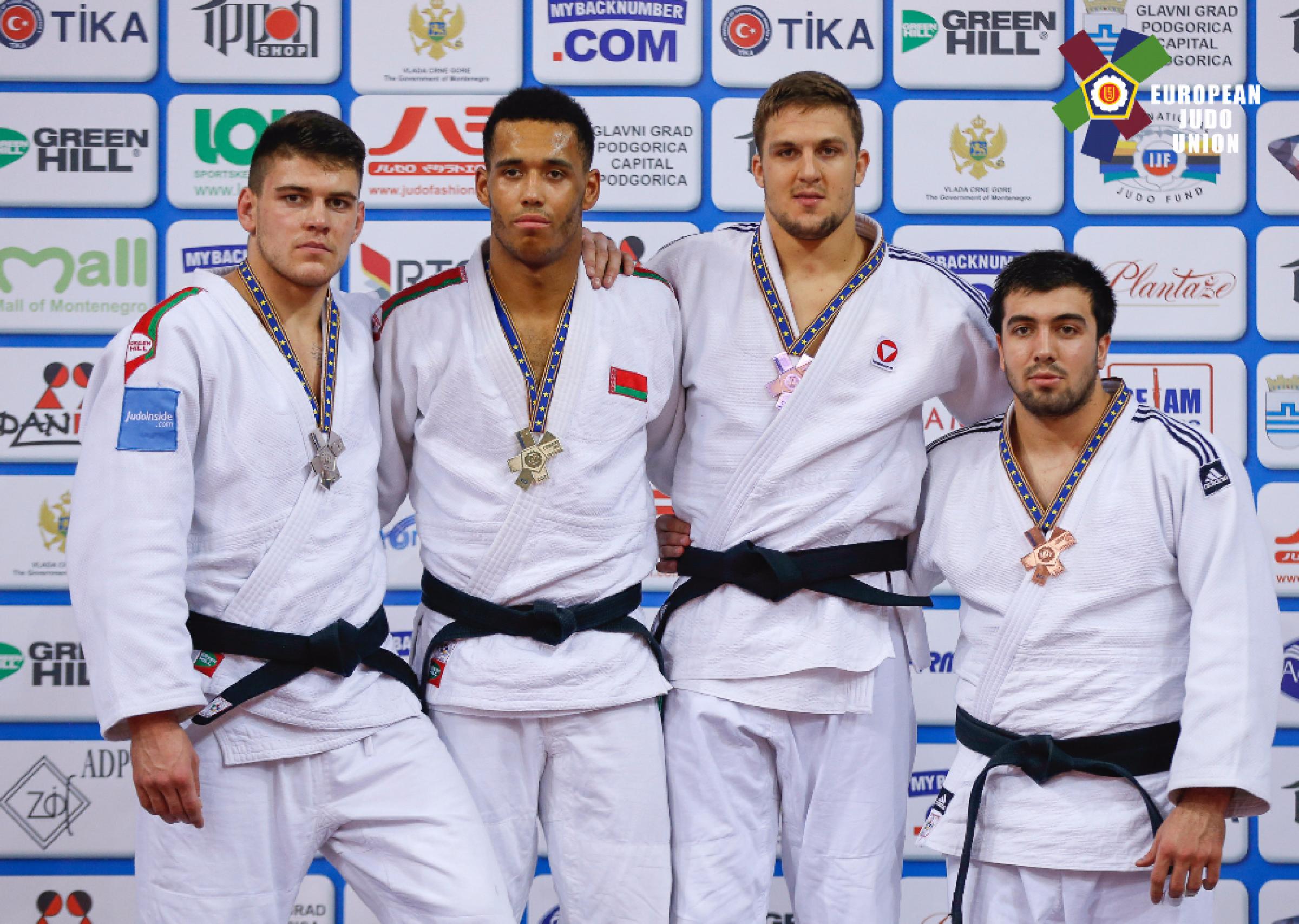 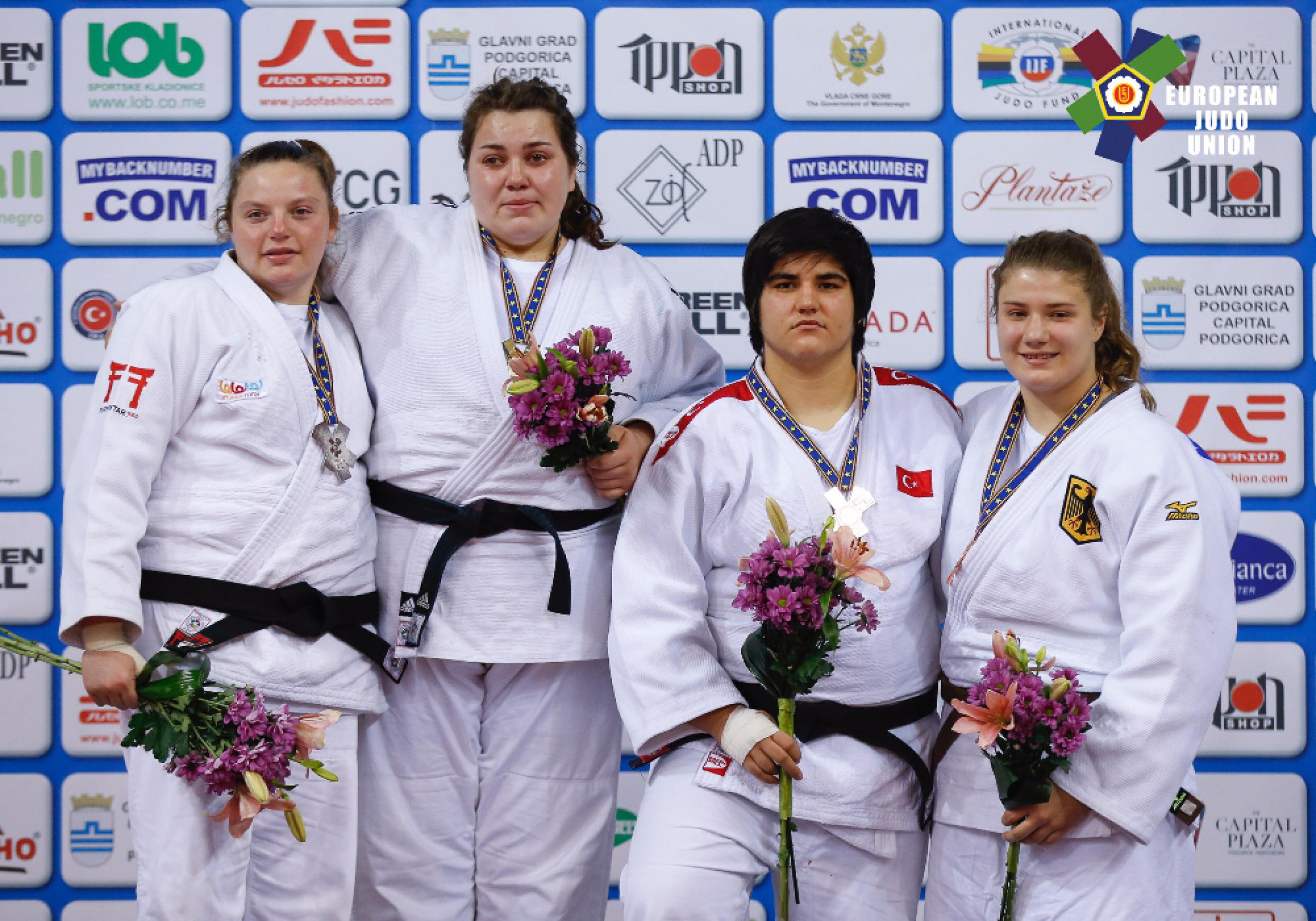 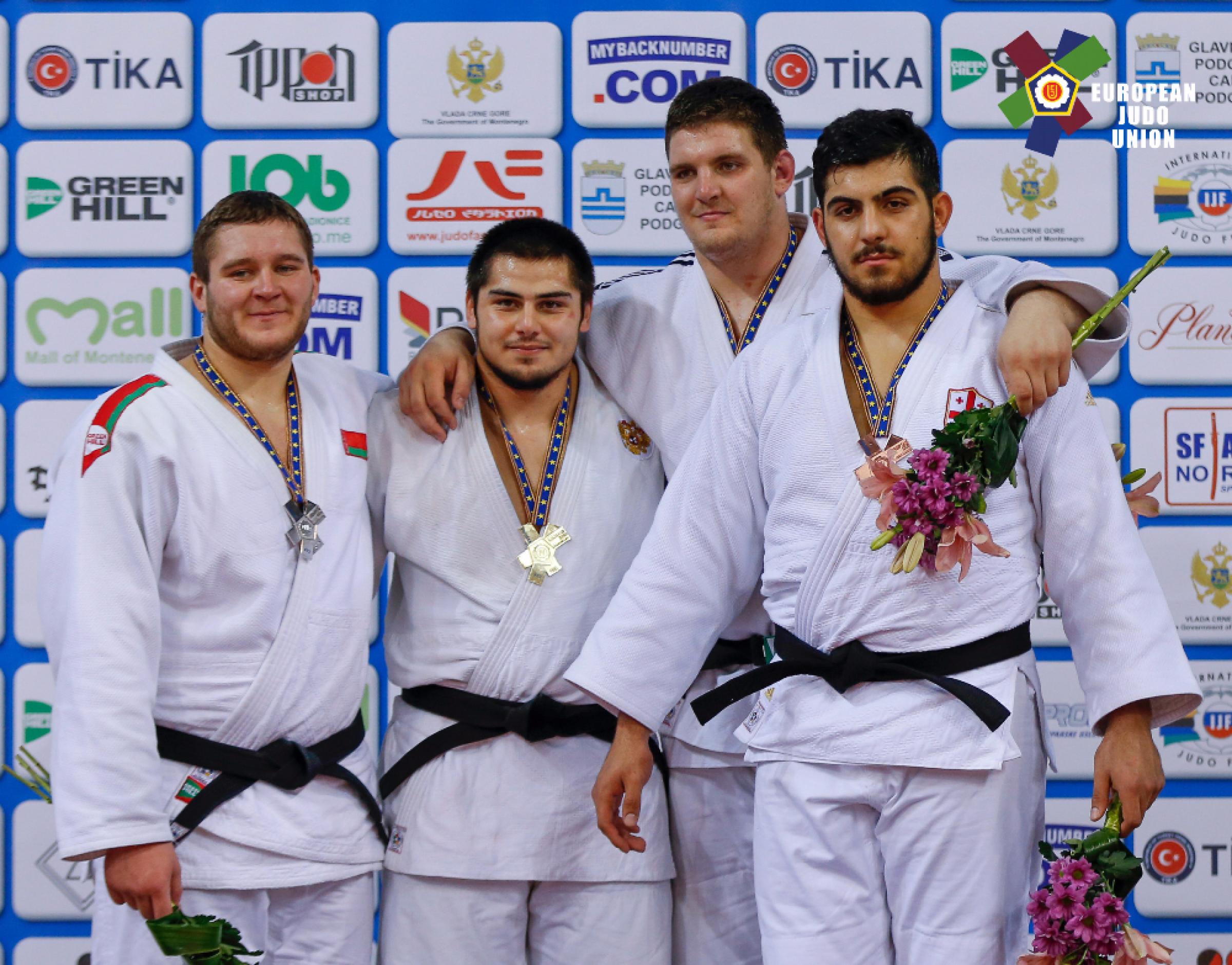 We are delighted to announce that 2018 the U23 European Judo Championships will be hosted in Hungary. Following protocol, the official flag handover ceremony was conducted on Saturday, the 17th of June 2017. The President of the European Judo Union, Sergey Soloveychik, handed the EJU flag over to the President of the Hungarian Judo Association, Toth Laszlo.

The host city is not been decided yet but for sure the Hungarians are very experienced and for sure the judo family can expect great championships.