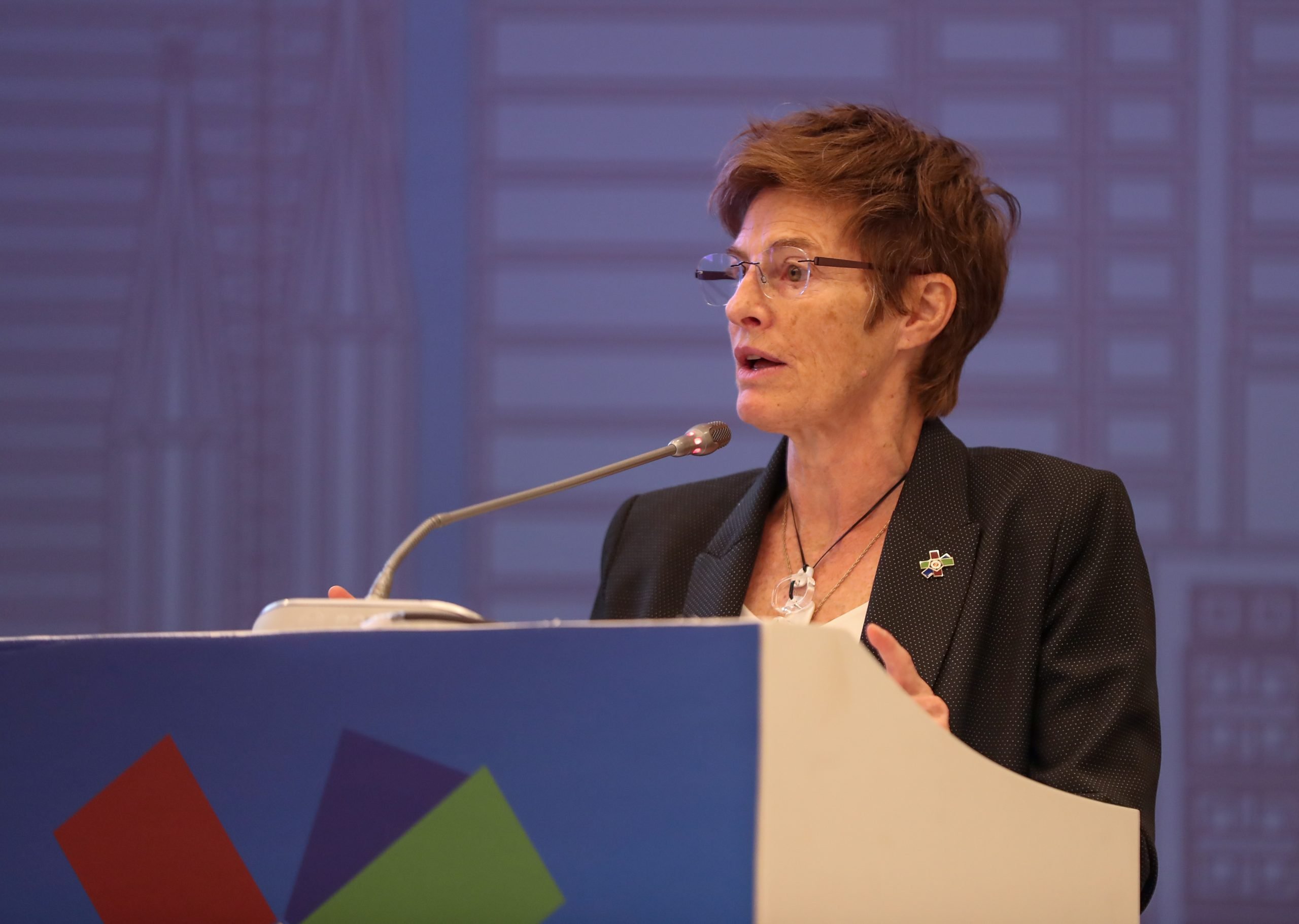 World champion, national coach, bodyguard to film stars and the current Vice President of the EJU, Jane Bridge has accolades the length of her arm but for many, she stands as a woman in judo who did what no one had done before.

Jane has been an ambassador to the sport and took her first European title at the age of 16, her first of three, and of course became the first ever women’s world champion in New York, USA in 1980. She is an icon within our community and has continued to dedicate herself to the practice.

Though at the time she couldn’t have realised the difference she was making or how she was essentially part of a pioneering group of women, she was. She simply felt part of hard-working group of women.

I was lucky enough to come from a country where it is “ok for women to fight”. That’s probably one of the reasons that countries like Great Britain have always had a strong women’s team. Judo allowed me to express my personality in a physical way that made sense and that I needed to do when I was young.

As a national coach she embedded her values in the next generation and in her position as Vice President, her efforts are placed in to education and the development of judo among all groups of practitioners. We of course have the competitive sport aspect, but the education side is of great importance to understand the philosophy, purpose and how this can be used in our every day lives.

Judo is such a great discipline for everybody. For girls and women it can give a lot of confidence, to be comfortable with their bodies and it can help them, through the actual physicality of judo, to get used to using their body in a physical way. Having confidence in the way we move, the way we hold ourself is so important for self-image and judo helps a lot with that.

It would seem that despite her small stature, nothing affected the world champion’s confidence as she diminished what would have been stereotypically a ‘mans job’, and became bodyguard to Sylvester Stallone. Jane now puts her talent firmly on the tatami and has a whole new outlook, discovering the ‘equity’ element that we so often discuss.

When randori is practiced in a correct way using the principles that Jigoro Kano transmitted, males and females can practice together in a dynamic, challenging way to give satisfaction and improvement to both.

I remember a few years ago when I was still doing randori, I had an amazing randori with a French lightweight judoka called Jeremy Le Bris. He has excellent judo skills and knows how to gauge his strength depending on his partner. It was a randori that we both remember very well that brought something positive to both of us and a great feeling of complicity between man and woman.

For me that’s what equity is about.

On International Women’s Day, we can easily recognise the women who we consider to be our ambassadors or influencers in judo, whether this be in organisations, former or current athletes or contributors in science.