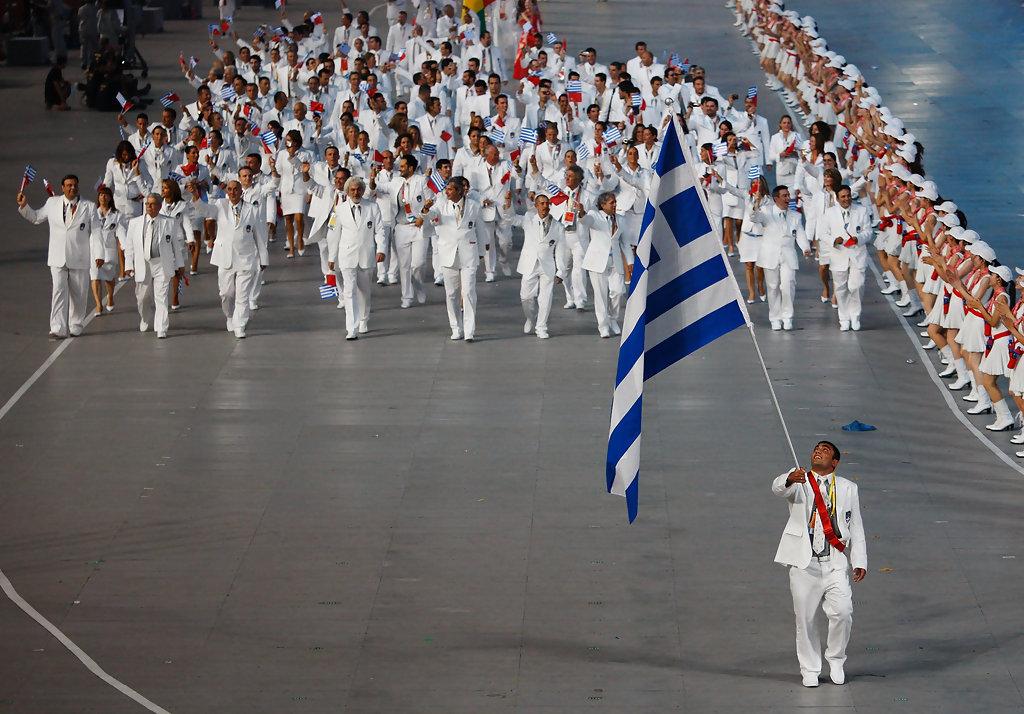 Ioannis Kafentarakis is the new president of the Greek Judo Federation (EOT), as revealed by the current board The Voliotis factor had previously been secretary general of ESO and a member of the Board during the presidency of Alexander Sampras. He is a professor of Physical Education at the University of Thessaly. Last May he was elected general secretary in Sport Commission of Higher Education, under the Ministry of Education, Lifelong Learning and Religious Affairs, concerning the well-league sports and making policy in Higher Education.

“We make a new beginning in the field of judo, with a Board storyline through the space of the sport. All members of the Board come from the area of the sport that we serve all these years. Everyone from his position, either representing a union, either as a coach or as an athlete has put a stone in the edifice of judo. Everyone is concerned with space and feature is to represent all parts of Greece. Now invited to help, so the sport to put the bar of success even higher. There is material there an appetite, there is love and this is what we contrast the difficult moments that generally passes the Greek sport. We showed in London and we can give away medals in Greece, and this will try to do in the future. This administration, starting diasyllogiko boys A and B will be in Loutraki next week, will try to leave its mark in judo. We want everyone in the sport to be near us at all times, because only if we are united, we will go ahead, “said the new president of the Greek Federation of Judo.