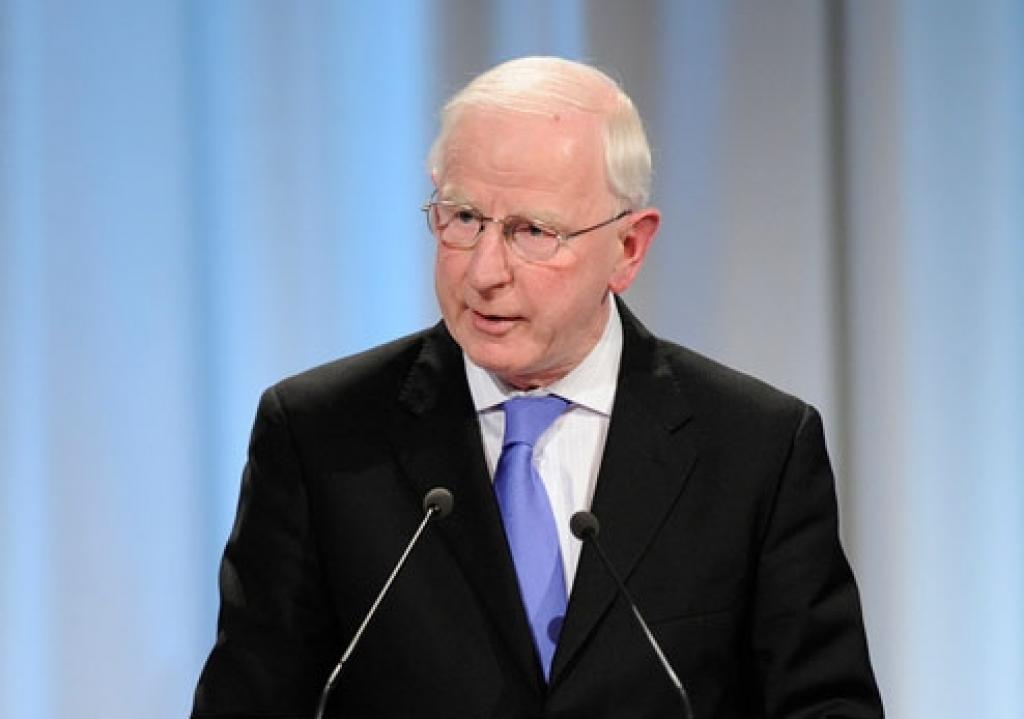 Patrick J. Hickey has become an international ambassador of the Jigoro Kano Foundation. Hickey who served on the EJU as treasurer in the past has had this honour.
International Olympic Committee member Hickey is a black belt in judo and honorary life president of the Irish Judo Association.

The Irish judo icon made the main speech at a seminar held at Tsukuba University in Japan commemorating the 150th anniversary of the birth of Jigoro Kano, the founder of judo, a contemporary of Pierre de Coubertin and the first IOC member in Japan.
The Dublin-born IOC member is President of the European Olympic Committees.