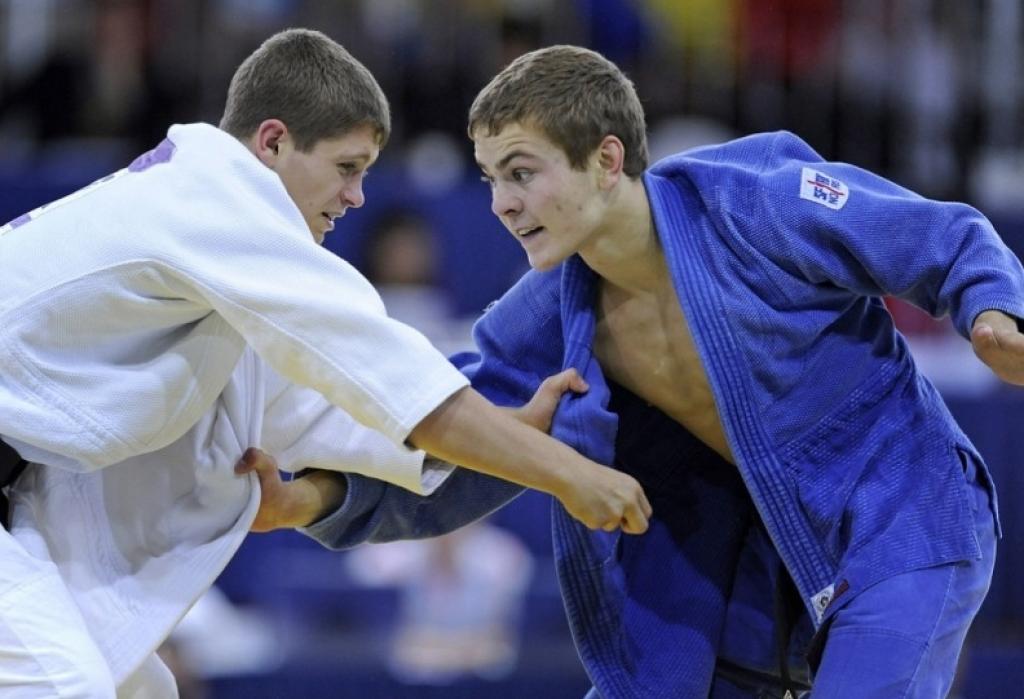 The qualification event for the next YOG is the World Championships Cadets next year in Miami, USA and in accordance with the age range the IJF has agreed to change the Cadets age also for 3 years range of 15, 16 and 17 years old.

At the 2010 Youth Olympic Games in Singapore Europe won 20 out of 32 available medals. In Singapore 8 categories were held, in Nanjing the same categories will apply.

Watch the photos of the previous event in Singapore:

The next Olympic event in Europe will be next year at the European Youth Olympic Festival in Utrecht, The Netherlands.