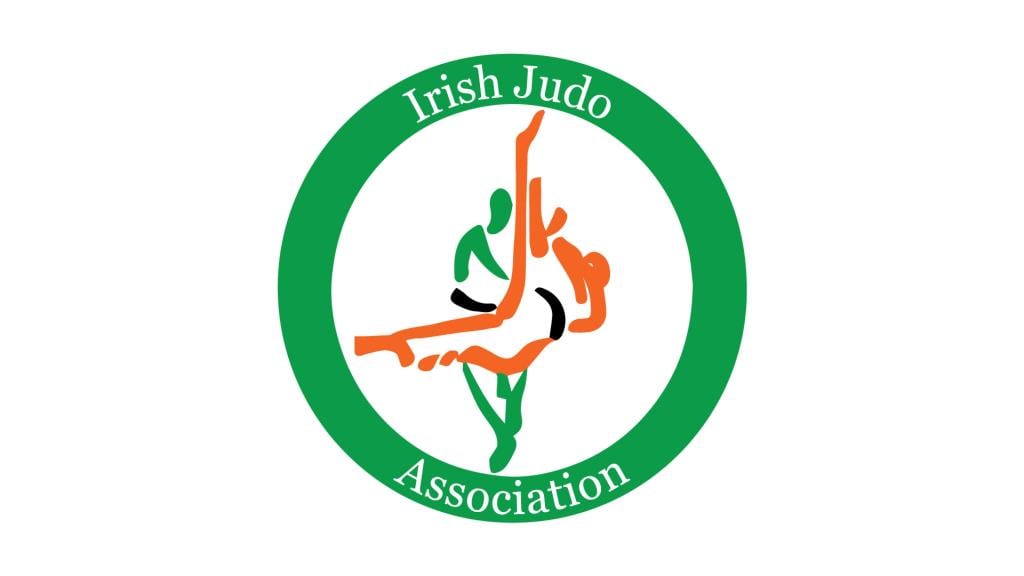 Two weeks ago on the 22nd of August, the Irish Judo Association held their Annual General Meeting and continued with their committee election despite the COVID19 pandemic.

Given the current health crisis, this was the first time that the meeting was conducted online, seeing the unopposed President, Mr Sean Fleming keep his position for a second term, as did Honorary General Treasurer, Mr Paul Green.

A change in the committee saw Mrs Silvia O’Flynn, Chair of the Club Development Commission and lead of the Women in Judo programme elected in to the position of Honorary General Secretary, taking over from Mr Ben Clayden.

Speaking to President Sean Fleming, he tells of the difficulties during the coronavirus restrictions and how their association has managed.

The postponement of the EJU and IJF Tour has had an impact on our High Performance programme with the Fletcher siblings, Ben and Megan, in qualifying positions for the Olympic Games and Nathon Burns pushing for a qualifying place.

COVID19 has had a major impact on Club judo. From mid-March through to now, club judo had been closed. It is only now that some clubs are reopening in a limited capacity. The elite players have been able to get back on the tatami earlier but only through following rigorous protocols to ensure safety.

Weighing in on the affects of the virus, IJA High Performance Coach and former Olympic athlete, Ciaran Ward explains,

Regarding our Olympic Programme we managed to get all three athletes exclusive access to a gym and dojo secured before lockdown and therefore minimised the detraining effect as much as possible in the first few months. Injuries have all healed up and strength and conditioning gains have been really encouraging during this block. They have all had siblings or partners that they are isolating with to do some limited Judo with, but are now able to progress their return to training bubbles in the coming weeks. For my part I’ve been in constant contact with all three including two to three zoom technical sessions per week, until such times as we are safely able to travel for training camps, hopefully in the near future. 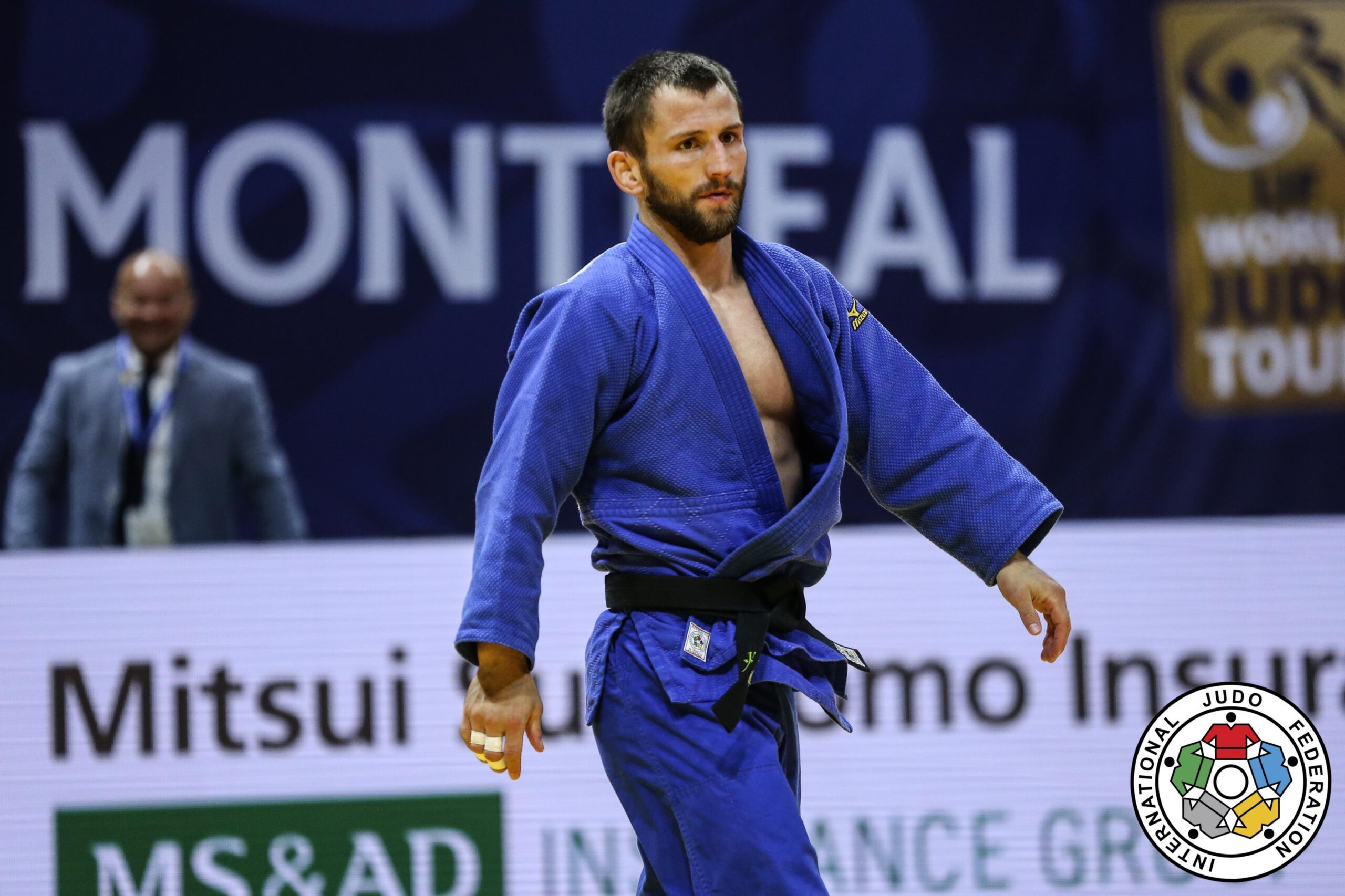 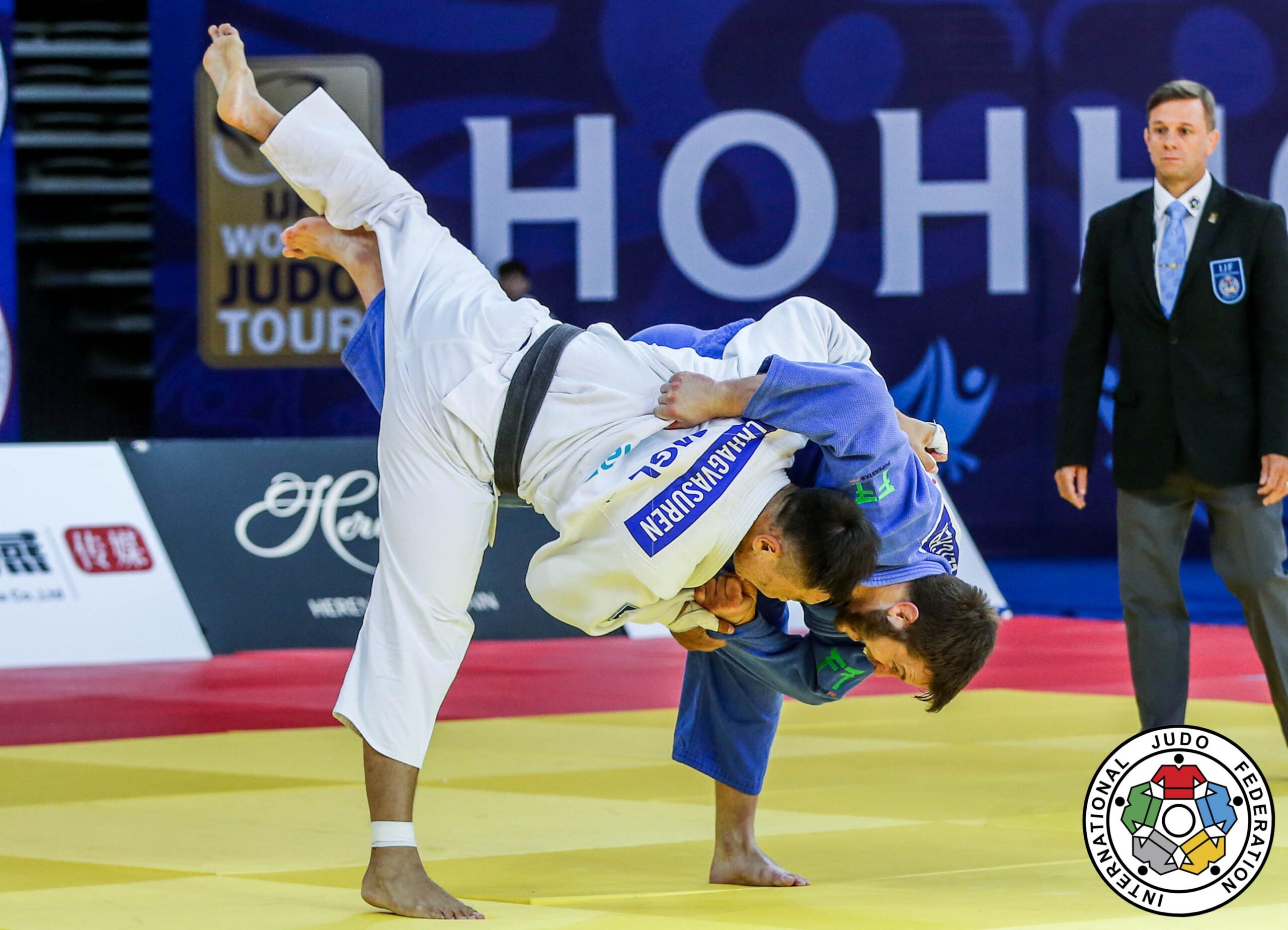 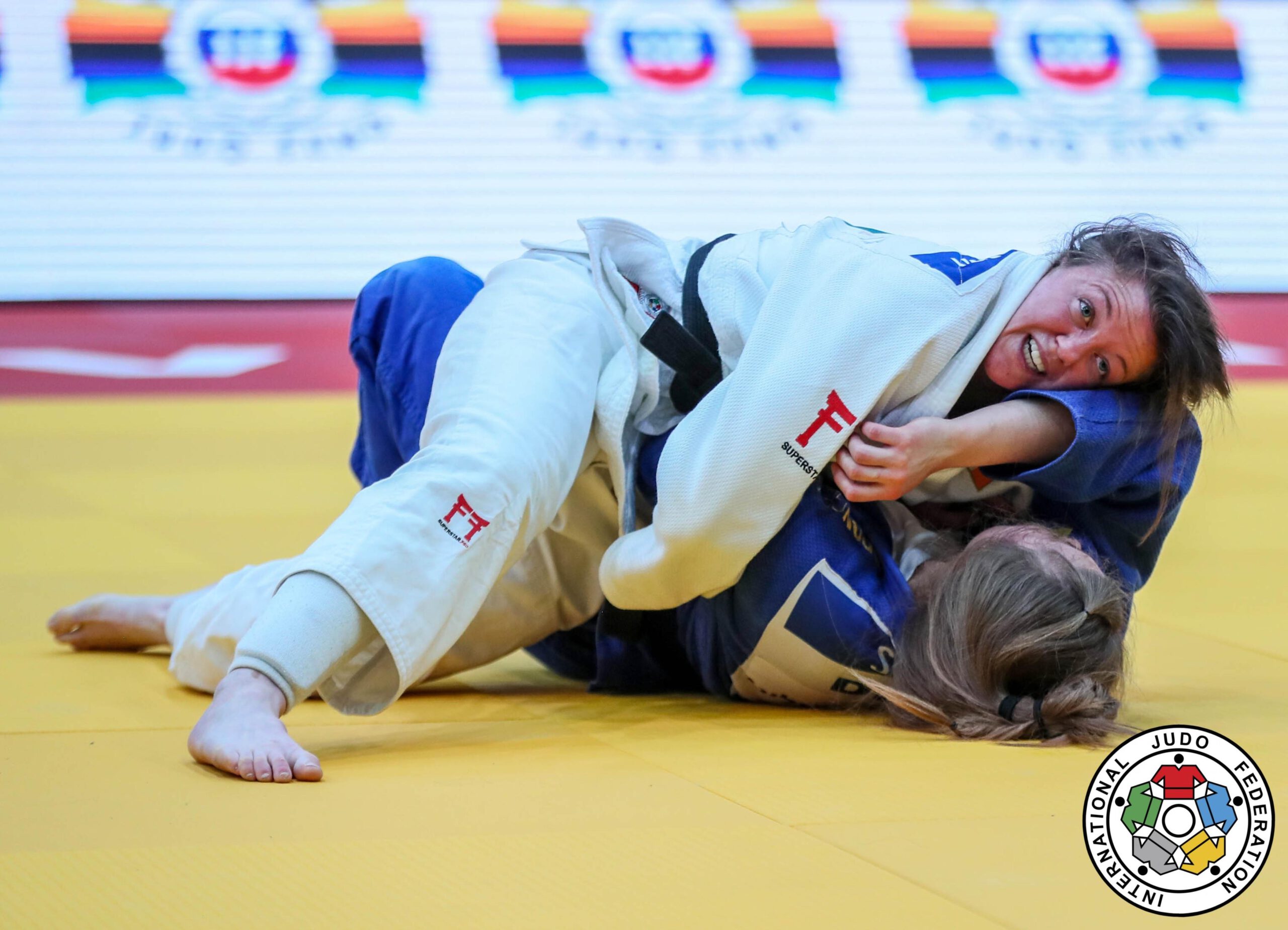 With a new committee in place and positive plans for the future of the athletes, things are certainly looking up for the Irish Judo Association.