ISMAYILOV IS AZERI HERO AS HE STUNS SEEDS IN BAKU 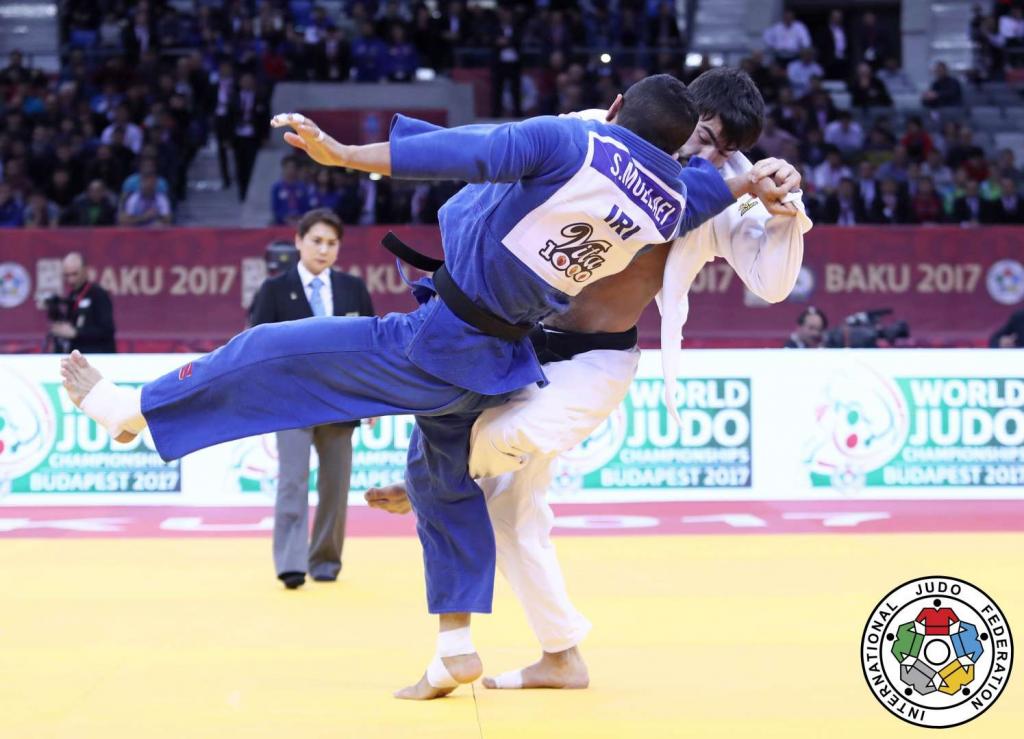 Day two of the Baku Grand Slam saw 20-year old Rufat ISMAYILOV (AZE) blast his way to the gold medal in the -81kg category and with it win the hearts of the fans at the Heydar Aliev Sports Hall. In a performance that both surprised and excited, Ismayilov announced in earnest his arrival on the international scene having made previously little or no impact. This was a category that offered a challenging prospect, especially for the likes of Ismayilov who began the day ranked a lowly 112 on the IJF World Ranking List. His achievement is one thing, however, the punishing nature with which he swept aside quality opposition is what marks the young Azeri immediately as someone to take serious notice of from hereon in.

Unseeded Ismayilov began his day with a first round win over Sunatulla AZIMOV (UZB). The pair had fought once before when in his only previous outing of any note, Ismayilov had defeated Azimov on his way to taking a bronze medal at the Tashkent Grand Prix last year. Here in Baku Azimov quickly found himself in trouble when he was thrown with left sided sode tsuri komi goshi for waza ari. Ismayilov was unable to secure the ensuing osaekomi for the full 20 seconds but collected a second waza ari to give him a comfortable lead with a little over half the contest still to come. It was up to Azimov to make something happen but a failed ippon seoi nage attack by the Uzbek was countered with ko soto gake for ippon and Ismayilov moved on to the quarter final.  Dorin GOTONOAGA (MDA) was next to fall when his weak ko uchi gake attack was countered by Ismayilov with yoko sutemi waza for ippon. This brought about a semi final with 2013 junior world silver medallist KOHARA Kenya (JPN). But whatever deeds Kohara may have accomplished as a junior, Ismayilov had little time for taking into account as he unleashed a breathtakingly powerful piece of te waza to catapult Kohara onto his back for ippon. Ismayilov’s opponent in the final was Saeid MOLLAEI (IRI) who, despite being only 25-years old, is vastly more experienced. Nevertheless, it was Ismayilov who, possibly galvanized by the support of the home crowd, scored waza ari early on with left sided ippon seoi nage. This proved to be the only score of a gripping contest that ultimately left Ismayilov and his Baku fans extremely happy.