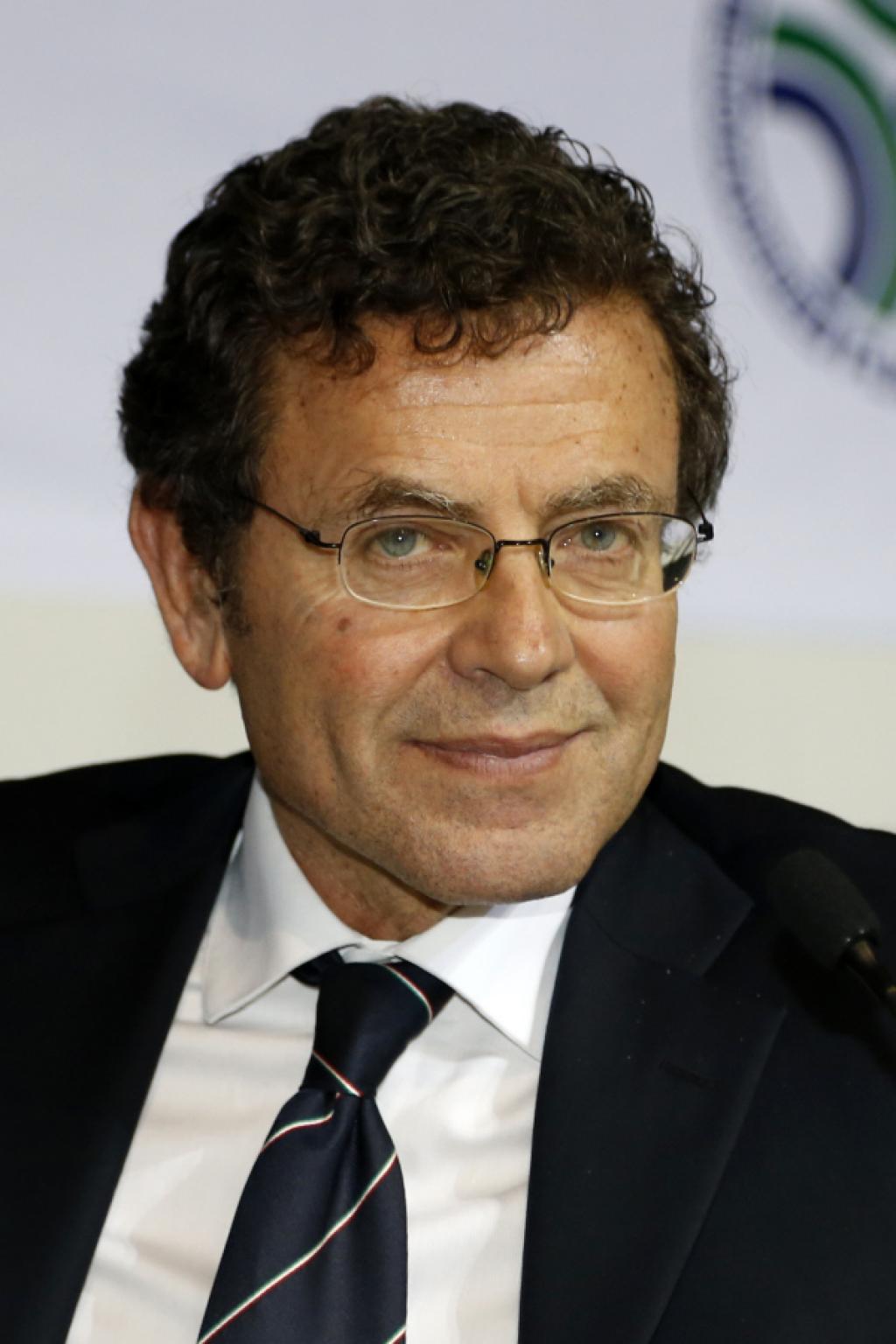 The Italian Judo Federation has elected Domenico Falcone as the President of FIJLKAM, for the period 2014-2016.

At the National Extraordinary Elective Assembly Falcone was chosen among 982 club delegates. Falcone received 98% of the votes. The executive board has been re-elected as well. The composition for the period 2014-2016 is as follow: Franco Capelletti, Stefano Stefanel, Luigi Nasti and Giovanni Strazzeri. President Falcone reacted: “I chose to accept the challenge because I believe in this world of ours. I believe that we can continue to build our dream by working together, while remaining united in diversity. “ “Our mains tasks are the training of technical staff and development of the “communication network” between center and periphery. As the teacher Franco Capelletti said in the Assembly, the medals are the top of the iceberg, the part you see. But beneath the surface there is a much larger portion, invisible, but essential. And ‘only through his work, to his strength, which medals are possible. “ Next weekend the European Open for women will be held in Rome. Italy was very successful at the first European Open in Sofia last week and the team is ready to improve last year’s results. Watch the promo video of the European Open in Rome: http://www.eju.net/member-states/?mode=showMemberState&id=ita