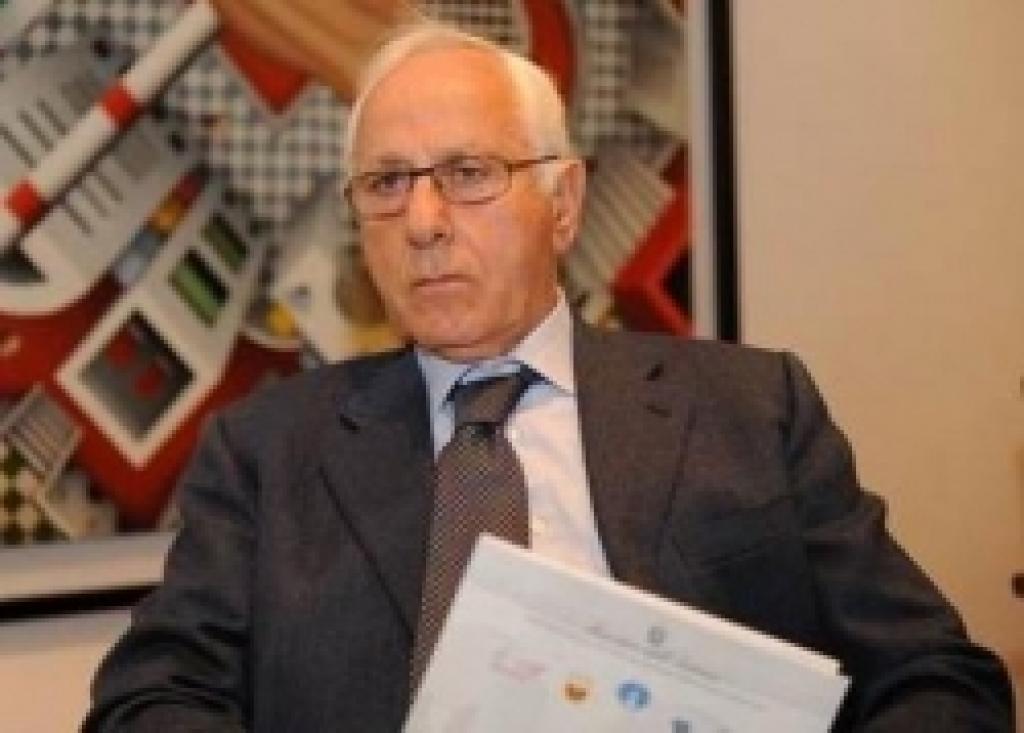 Italian Judo President Matteo Pellicone passed away this morning after a long illness. The President of Italian Federation FIJLKAM was 78 years.

In December of 2012 Pellicone was re-elected as President of the Italian Federations for Judo, Lotta, Karate and Martial Arts (FIJLKAM), for the next Olympic cycle. Born in Reggio Calabria at 11 January 1935, he graduated in Economics and Commerce and exercised the activity of accountant. He had practiced different sports from a young age and later he was dedicated to wrestling Greco Roman style. Under his guidance, Italian judo won numerous successes, and he celebrated various medals at the Olympic Games: two gold medals for Giuseppe Maddaloni and Giulia Quintavalle, three silver medals and seven bronze medals. The Federation reacted: “With deep sorrow, the Italian Federation announces that President Matteo Pellicone left us in the early hours of the morning. His passing leaves a great void in the world of Sport that has had in his figure, humanly passionate and sporting expert, a great reference point.”