Italy and Spain dominate European Cup for Cadets in Fuengirola 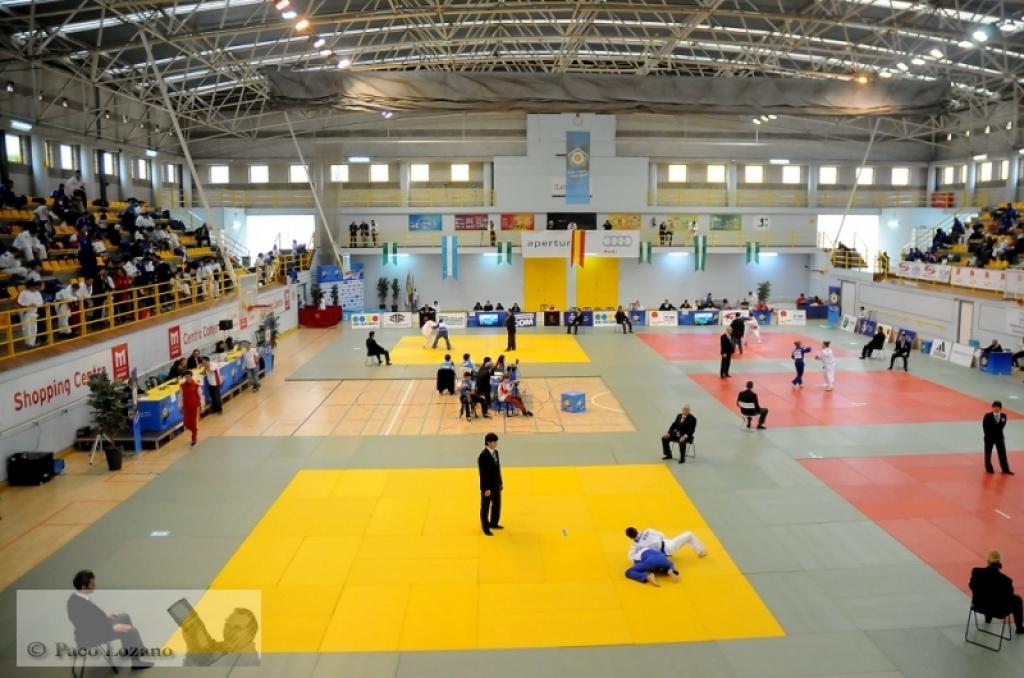 The Italian Cadets team has become the winner of the European Cadet Cup in Fuengirola, Spain. The Italians won 25 of 63 medals in total. Eight categories were won of a total of 16 finallists.
Fuengirola was the third in a series of ten European Cups to be held in the spring.
Italian Elios Manzi is the only one who won two European Cups. Two weeks ago he was able to win the category U55kg in Zagreb, on Saturday he won the final in Fuengirola against Mikita Barysevich (BLR) who won bronze in Zagreb.
Fifteen year-old Marion Huber from Italy is making good progress in her age category. In Zagreb she won bronze, last week in Coimbra (U20 age group) as well and this time she won in Fuengirola U44kg against her Italian finalist Valentina Varutti.
Also U40kg it was an Italian final between Guiso and Cau. Carlotta Cau won this battle in the light weight category.

Alessandra Prosdocimo continued her medal hunger and added a gold medal this weekend to her bronze in Zagreb.
The Italians have won 35 medals in total so far after three European Cups, very well divided between 18 medals for the young men, 17 for the young women.

In total three finals were won by Italian judoka against host Spain. Spain won 6 gold medals in total and five times the opponent was Italian.
Spain does have some strong talents such as Alicia Pions (U52kg) and Xavier Cazorla (U66kg) but the South Europeans should do the ultimate to stay connected to strong nations such as Russia, Azerbaijan, Georgia, Croatia, Germany and Italy.

Spanish Sara Rodriguez was able to win the U70kg category. She is one of the most promising talents winning bronze last year in Fuengirola as well as a bronze medal at the European U17 Championships in Malta.

Last week Russia was very successful in Antalya’s Cadets Cup, obviously the South Europeans were strong in Fuengirola in Andalucia in the south of Spain.
This week the European Cup faces competition of the strong event in Bremen were more Northern countries take part as well as a traditional strong Japanese and Kazach cadets team.

In Fuengirola this event is organized under the EJU since 2009. Last year host Spain won 11 gold medals.
Next week this Cadets tour moves to Kiev where the Ukraine, Georgia and Azerbaijan are traditionally stronger.

Watch all pictures by Paco Lozano: