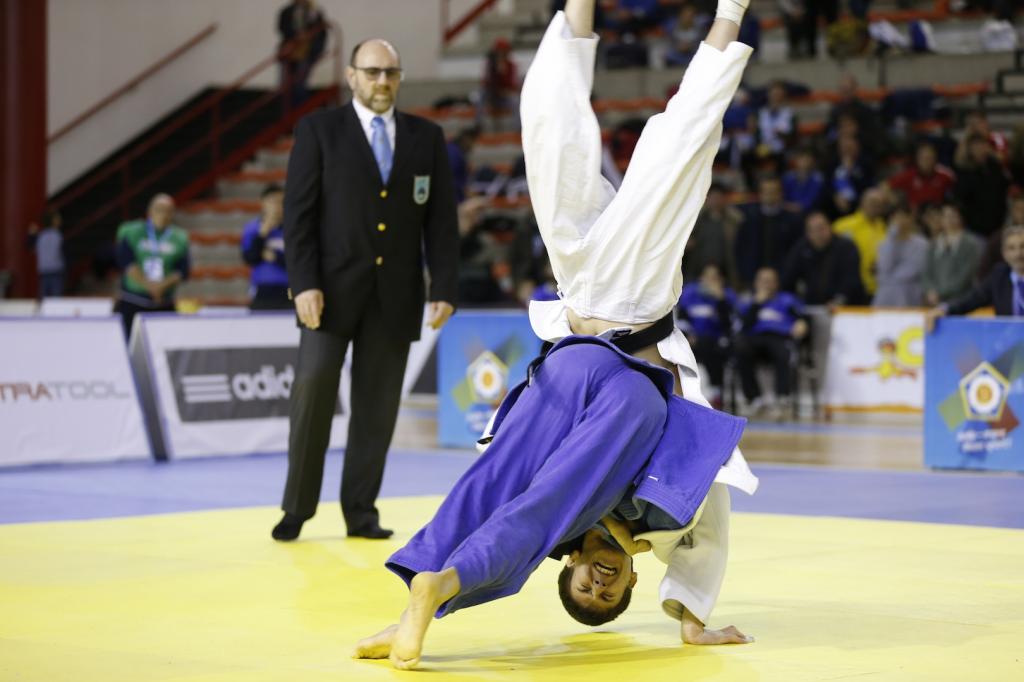 Four gold medals for Italy, two for Holland and one for Spain, this is the medal tally after first day at the European Cup Cadets held in Follonica, competition with 300 athletes coming from sixteen countries. 14 medals were won by the numerous Italian athletes (142 athletes), but the competitors level has been quite high, showing many individuals to be highlighted.

“The first day of the competition is on good level – said Nicola Moraci, responsible for the Italian cadets team – we had the possibility to appreciate a very good Judo  with the one seen in Zagreb. The participation of Holland and Spain has given relevance to the competition and, in particular, the performance of Laura Martinez Abelenda  and Jessica Gorissen, gold medals in U44 and U52 kg respectively, while Italy has confirmed to be very competitive at european level in some categories. Some names? The first athletes coming in mind are Giovanni Esposito, Luca Caggiano and Biagio d’Angelo. Tomorrow the second day …”. “Tuscany has not been in difficulty at her first experience in the organisation of European Cups”, has been the comment of Francesco Usai, President of the Regional Committe of Tuscany, while for Mario resti (president of the organising committe) “I have been really impressed and satisfied by the technical level expressed in this first day”.

Watch all the photo is our media gallery: