Italy winner of the European Cup U20 in Lignano 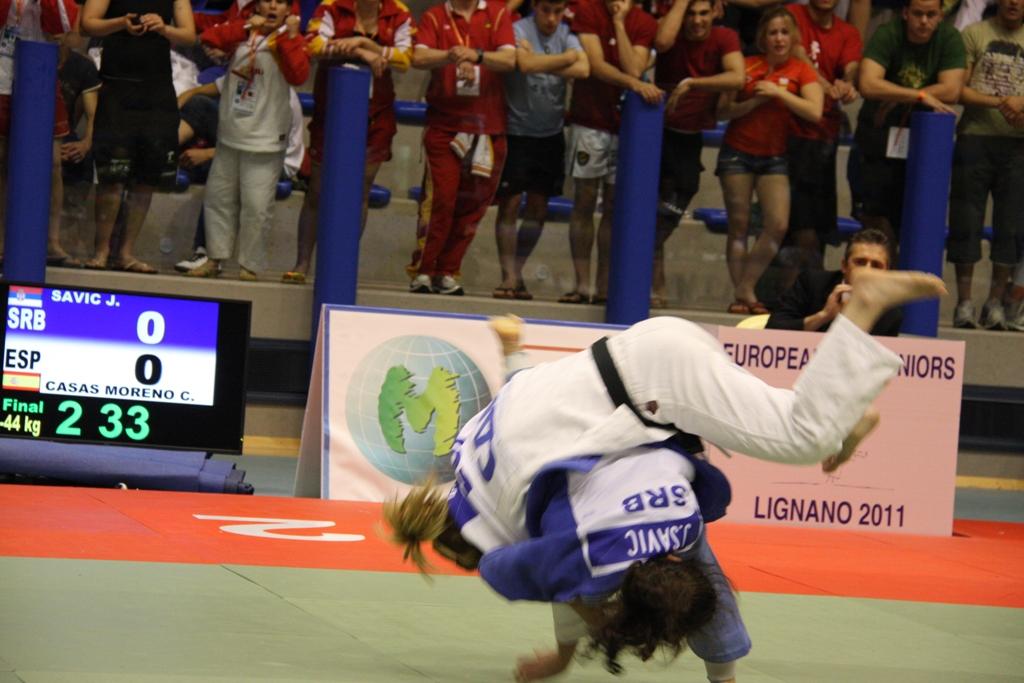 Italy has won four medals at its own European Cup U20, the 29° Trophy Tarcento. Today Fabio Miranda won the U81kg category and Giulia Mongiello added the fourth gold medal in the U48kg division. In total four gold medals, one silver and eight bronze medals. Brazil finished second with six final spots but four were lost. Austria, The Netherlands and Poland also won two gold medals. Turkey won five medals, but was not able to win its two finals.

Find all pictures in our media gallery: