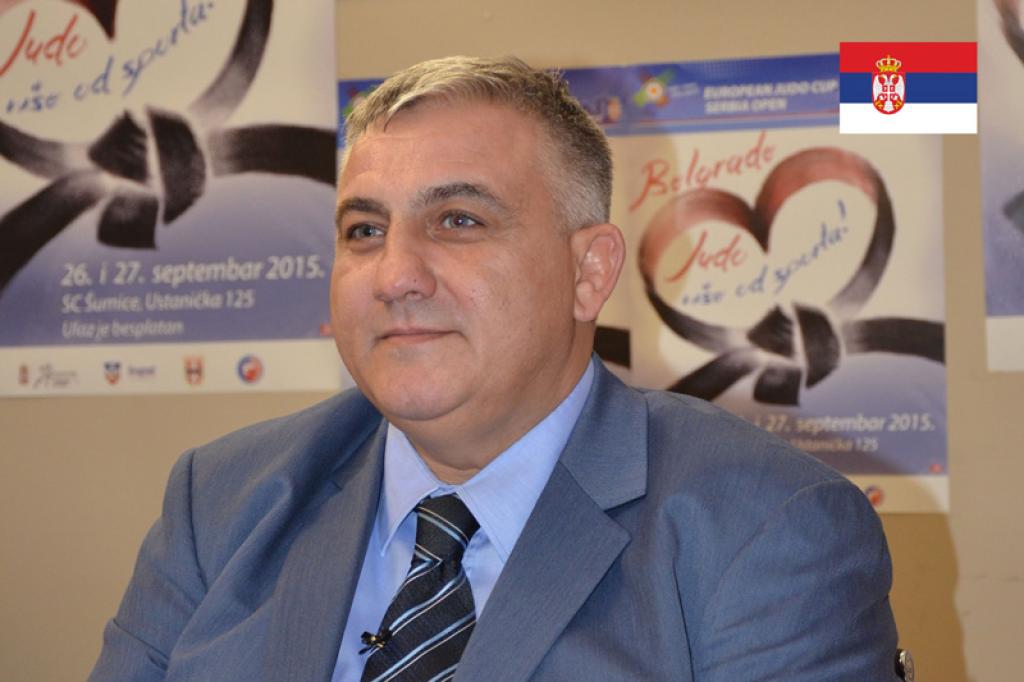 At the regular electoral meeting of the Serbian Judo Federation (SJF), Ivan Todorov, onetime award-winning national team member and now a successful sports official, has been named president for the fifth consecutive time. In this Olympic cycle alone, the Serbian Judo Federation, with Todorov at the helm, scored impressive results both when contests and organization of concerned.

“Apart from being grateful for the trust you put in me to be at the helm of the Serbian Judo Federation once again, I feel obligated to bring up and say how happy I am for all the results we achieved together. I am happy to see we all succeeded and persisted in our wish to apply international standards concerning the function of the organization itself in our judo family too. That’s primarily evidenced by the quality system that has been introduced in all aspects of the Serbian Judo Federation’s work. I am extremely proud for our teamwork in this Olympic cycle resulted in winning as many as four European titles, by which we grabbed a slice in the Serbian sports history also our national team won bronze medal at European Championship in Sofia last year and Serbian judo has a representative at the Olympic Games”, emphasized Mr. Ivan Todorov, president of Serbian Judo Federation.

At the regular electoral meeting, Prof. PhD Milovan Bratić from Niš was elected chairman of the Executive Board. The Assembly re-elected Lidija Popović as the General Secretary of the Federation.